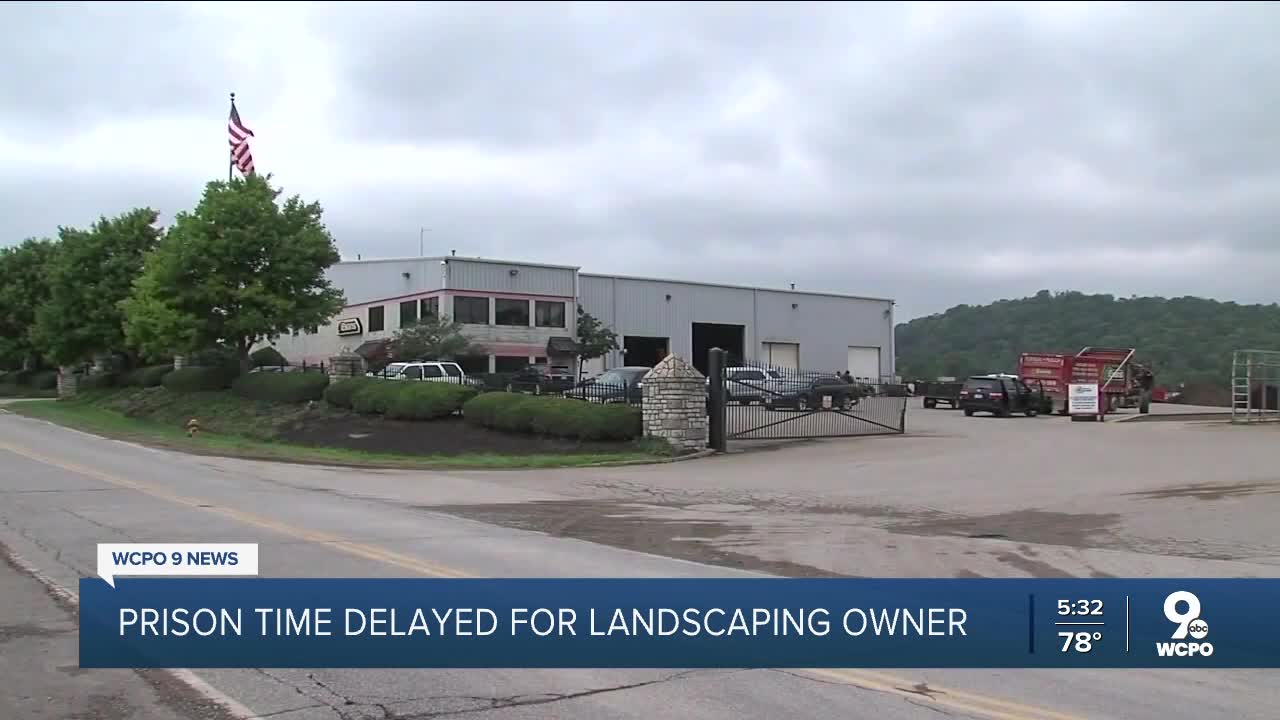 Twelve days before Evans Landscaping owner Doug Evans was to begin serving a 21-month sentence for minority contracting fraud, a federal judge delayed his report date for the fourth time, as he considers whether Evans’ health concerns should allow him to skip prison altogether. 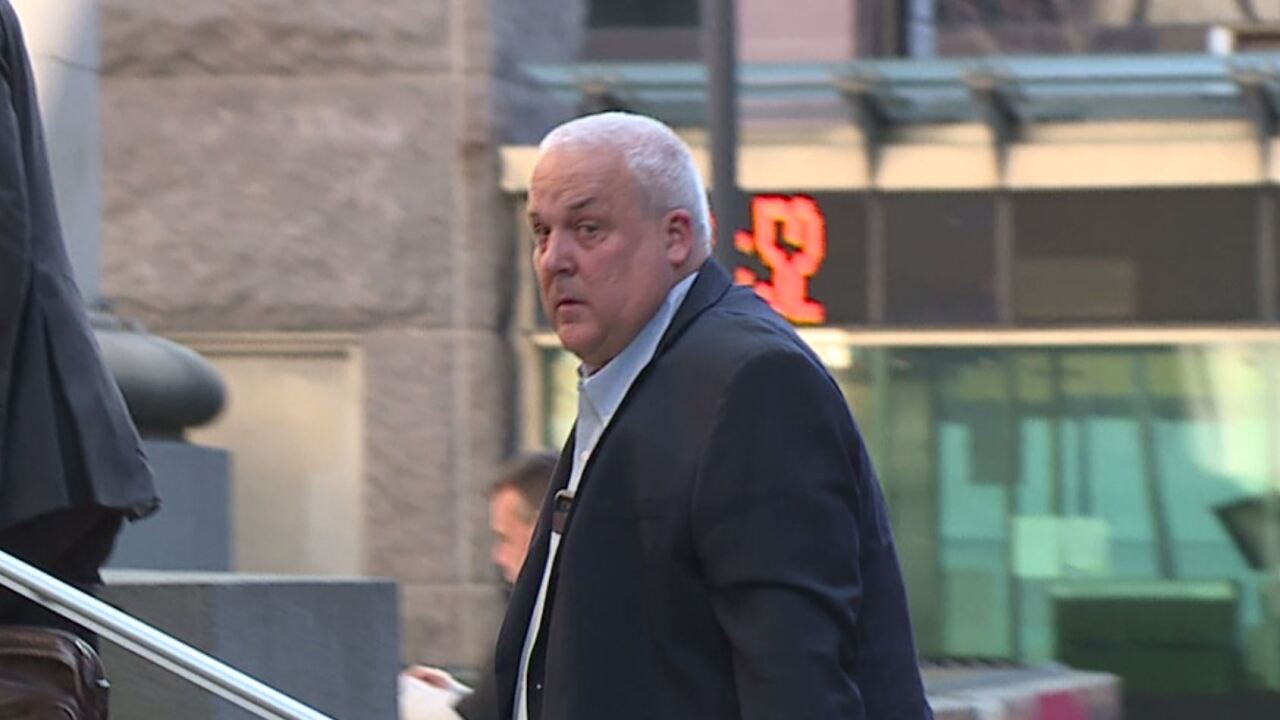 CINCINNATI — Twelve days before Evans Landscaping owner Doug Evans was to begin serving a 21-month sentence for minority contracting fraud, a federal judge delayed his report date for the fourth time, as he considers whether Evans’ health concerns should allow him to skip prison altogether.

U.S. District Court Judge Michael Barrett, who presided over Evans' month-long trial in 2018, signed an order on Wednesday giving Evans a three-month delay on his prison report date from October 5 to January 8.

This is the third time Barrett has delayed the prison report date because Evans’ attorney, Ben Dusing, insisted his client's poor health would put him at risk of contracting COVID-19 while in prison. He wants the high-profile Newtown entrepreneur to serve his punishment through home confinement.

“He is a first-time, non-violent offender. He does not request a reduction of the time of the home confinement, but simply that he not be exposed to such extreme danger the (prison) poses to him during this pandemic,” Dusing wrote in a July 1 motion.

Barrett asked attorneys to coordinate a date for a court hearing on that motion.

The most recent data from the Bureau of Prisons website shows that 183 Ashland inmates have been tested for COVID and eight have tested positive.

Evans faces “serious illness or death if placed in (prison) custody,” Dusing wrote because of his advanced age at 58, obesity, hypertension, prediabetes, sleep apnea and the removal of his spleen years earlier.

“Evans had his spleen surgically removed because of a medical condition known as idiopathic thrombocytopenic purpura. The lack of a spleen leaves a patient like Evans immunocompromised for the rest of his life,” Dusing wrote.

Evans appealed his conviction to the U.S. Sixth Circuit Court of Appeals.