TIMELINE: Ohio, Kentucky and Indiana reopening plans
NewsLocal NewsHouston, I Have a Problem

Houston I Have A Problem: Woman banned from school grounds for 'profanity,' she disagrees 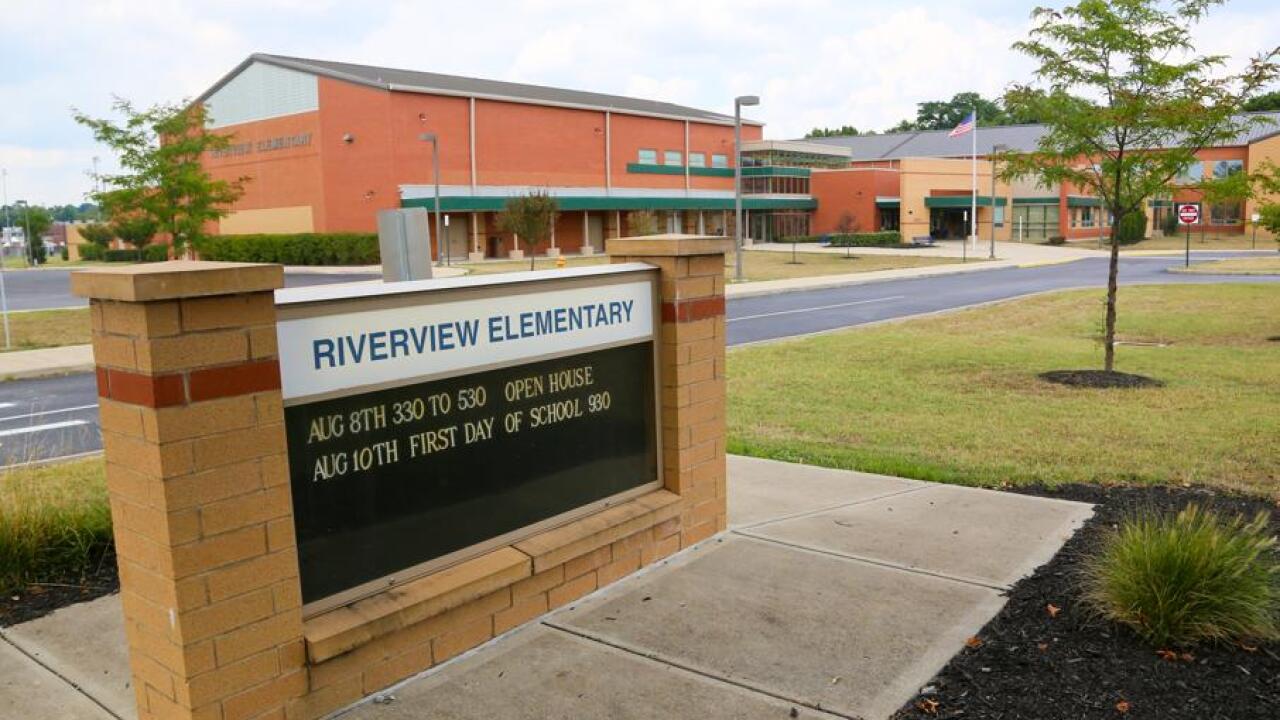 HAMILTON, Ohio — A woman was banned from setting foot on the Riverview Elementary School campus in Hamilton, Ohio, for what school officials said was "profanity," but she says that's not the only reason why.

"I said, 'This s---! It's crazy,'" Stephanie Volz, a single mother of three students who attend Riverview, said. "It wasn't directly directed towards them... I didn't threaten anybody."

While this incident might be the straw that broke the camel's back, Volz said this goes back to the way she picks her children up from school.

Volz said she walks her children to and from school everyday, and the issue arose when she walked them home.

Riverview Elementary School Superintendent Mike Holbrook wrote in a letter to Volz that he asked her children not to use the walkway in the bus pickup lot after school repeatedly. Volz told her children to use it anyways.

A statement from school spokesperson Joni Copas said, "The Superintendent or building principal has the authority to prohibit the entry of any person to a school of this District or to expel any person when there is reason to believe the presence of such person would be detrimental to the good order of the school."

Since being banned from the school's property, Volz said she hasn't been able to attend parent teacher conferences or other school activities with, or for, her children.

Now, Volz called the superintendent's office and asked to be put on the agenda for the next school board meeting. She is set to discuss the matter with them on September 24.