NewsLocal NewsHouston, I Have a Problem

Houston, I Have A Problem: She overpaid on a car, but she had issues getting her refund 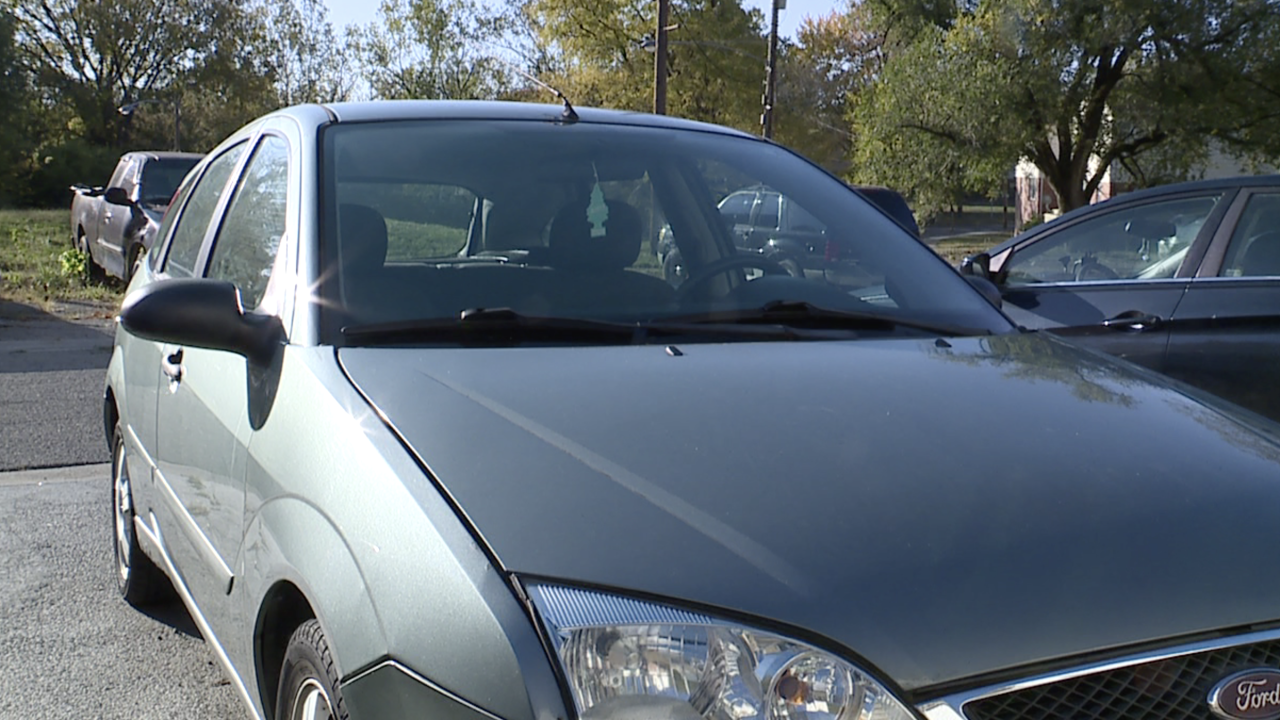 Terry Helmer
Sandra Cavanaugh overpaid for her car (pictured) and was having an issue getting her refund until she contacted 9 On Your Side&#39;s Ryan Houston.

CINCINNATI — A woman in Cincinnati said she didn't realize she made extra payments on her car until an Alford Motors employee messaged her saying she overpaid, but she was having trouble getting her refund from the dealership.

"From September, I've been steady making payments," Sandra Cavanaugh said. "But the car was already paid off and no one called me."

Then, Cavanaugh made a payment and a woman named Carol texted her and said Cavanaugh had overpaid by almost $500.

"So I contacted them," said Cavanaugh. "The general manager looked up my account, indeed, he agreed that I had overpaid $452, and that's where we stand."

According to Cavanaugh, the dealership said she would receive her refund in the mail in early October, but as late October approached, the check never came.

So she contacted 9 On Your Side's Ryan Houston, who got in touch with the dealership's management, but they told him a different story.

Robert Stein, president of Alford Motors, told Houston his employees couldn't get in touch with Cavanaugh, and his office had a check with her name on it.

Stein also sent a statement regarding the situation to Houston.

The statement said Cavanaugh had a "continual late pay account" which accrued interest and late fees. It also says Cavanaugh didn't update her address with Alford Motors, as is required by her contract with the dealership, and while she made payments online, she stopped communicating with the dealership.

"The ONLY reasons she knew she overpaid," the statement from Stein reads, "is because my staff reached out to her multiple times informing her and it took over a month to get a response."

Ultimately, Houston delivered the check to Cavanaugh, and when she received it, she said, "Have a problem? Call Ryan."