Sheriff's order 'based on the I-Team's reporting' 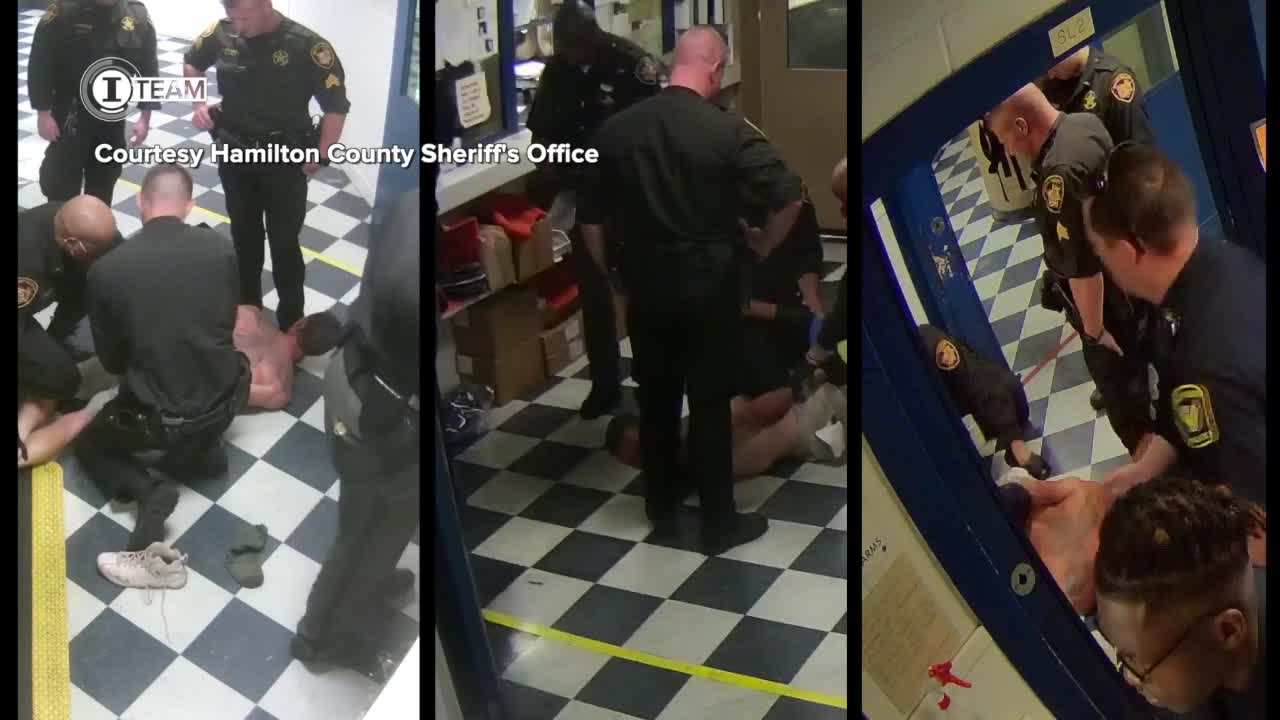 The findings of a WCPO 9 I-Team investigation prompted Hamilton County Sheriff Jim Neil on Friday to order another review of a use-of-force incident against an inmate and the way deputies reported it. 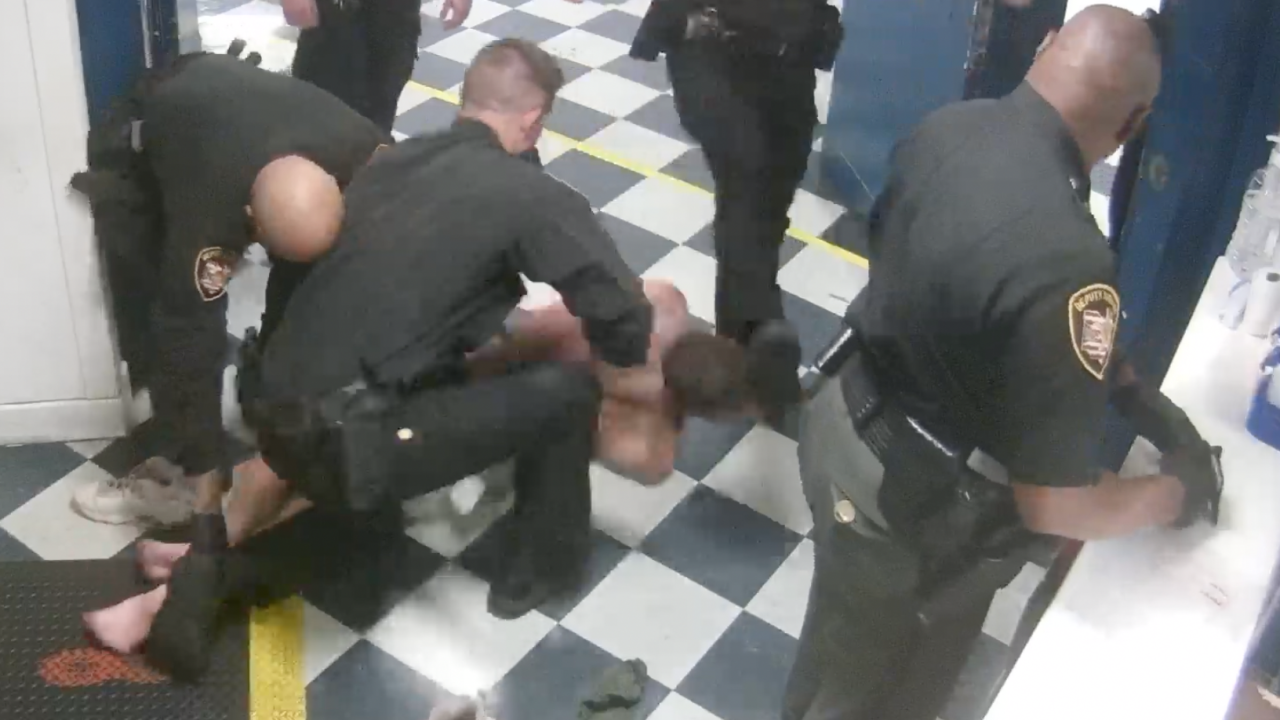 CINCINNATI — The findings of a WCPO 9 I-Team investigation prompted Hamilton County Sheriff Jim Neil on Friday to order another review of a use-of-force incident against an inmate and the way deputies reported it.

Internal affairs referred the case to the Criminal Investigations Section of the sheriff's office, which presented its findings to the office of Hamilton County Prosecutor Joe Deters.

Franklin is charged with misdemeanor assault. He was also fired.

The I-Team requested public records in the internal affairs and criminal investigations.

On Thursday, the sheriff's office provided hundreds of pages of documents, dozens of photos and several hours of recorded interviews with witnesses.

In the recorded interviews, detectives asked four deputies, a lieutenant, a licensed practical nurse and Ballachino to describe what happened that night.

The I-Team did not receive statements Franklin provided to investigators because his actions are the focus of the investigations, according to the sheriff's office.

In the recorded interviews, detectives asked deputies to describe what they had seen before, during and after the incident.

Despite seeing it, Price, Whiteaker and Barth failed to report the kick in the use-of-force report on the incident.

"Based on the I-Team's reporting , we're going to look into it," spokesman Daugherty said.

The detectives asked the three deputies why they didn't report the most noteworthy part of a use-of-force incident that they had seen.

"We were unsure what to write when it came to the kick, at least I was," Whiteaker told detectives. "I was uncomfortable trying to explain that because it was off to me. I don't know what he was thinking at the time. I didn't know how to word that in my report."

Deputy Barth told detectives he omitted the kick from his report because he focused on his actions.

"I did not have that in there because I was not the one who kicked him," Barth told detectives.

The detectives appeared to challenge Barth on his logic for failing to include that detail in a use-of-force report.

"If you're involved in a use-of-force incident and another officer strikes another inmate in the head, what you're telling us is you would generally leave that part out of the report?" asked Det. James Otte.

"If I'm not the one who struck him, I'm not going to speculate on what another individual did," Barth told Otte.

Detectives asked Lt. Brad Buchanan, Franklin's supervisor that night, about their interactions following the use-of-force incident. Buchanan told the detectives he reviewed video of the incident with Franklin.

"When he (Franklin) called me, he said, 'Boss, how should I write this?' I said, 'Jesse, it is what it is. You write exactly what happened. I mean it's that simple. It's cut and dry on video.'"

According to the records provided to the I-Team, Det. Otte reviewed photos of Franklin's foot.

"It cannot be conclusively determined whether there is an actual injury present or not, based on those photographs," according to the investigation report.

The detectives also requested interviews with two Cincinnati police officers who had arrested Ballachino and brought him to the jail.

According to the investigation report, detectives wanted to interview the Cincinnati officers because "as the video appeared to show they witnessed the use-of-force incident."

"After initially agreeing, both officers contacted sheriff’s detectives and stated they were advised by legal representation not to give a statement," according to the investigation report.

Franklin has pleaded not guilty. His next court hearing is scheduled for Aug. 18.