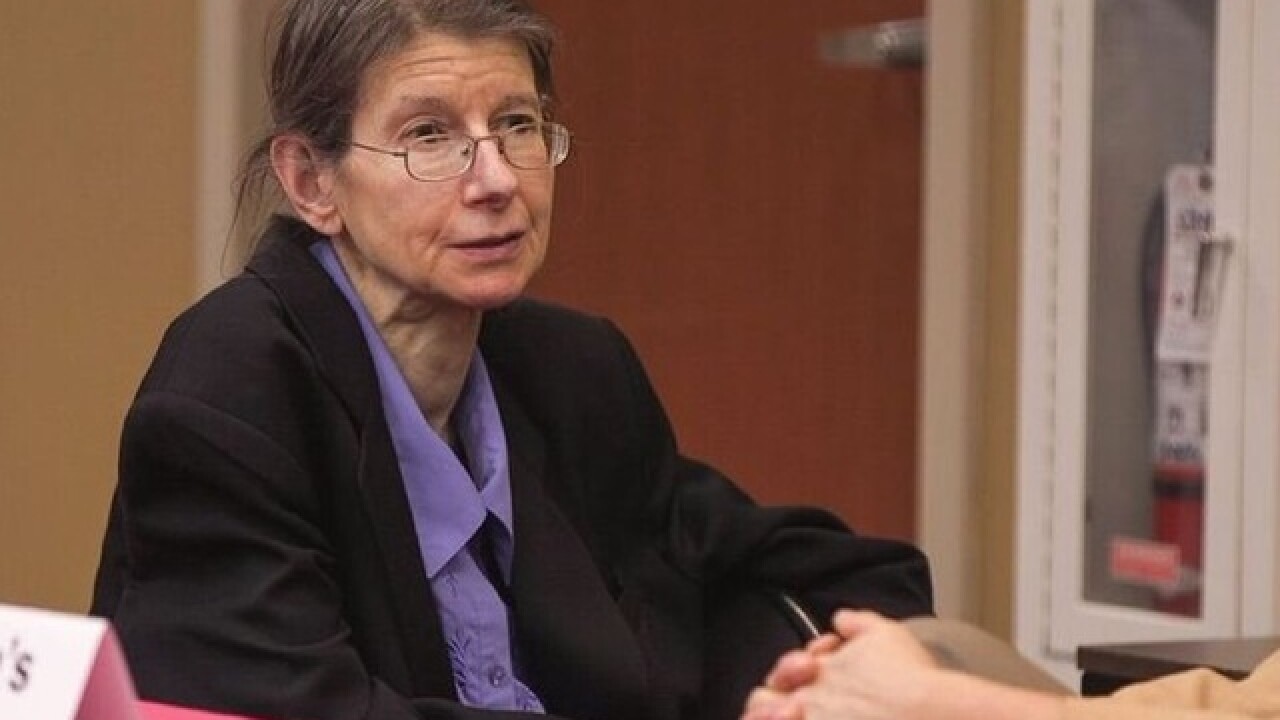 CINCINNATI — Dr. Barbara Temeck, ousted amidst controversy in 2016 at the Cincinnati VA Medical Center, died Jan. 7 at University of Cincinnati Hospital, a month after she was assaulted in Clifton Heights. She was 70.

“It’s absolutely tragic,” said Ben Dusing, who represented Temeck in her 2018 acquittal on drug charges. “She was a truly remarkable woman.”

The VA removed Temeck from its Vine Street hospital in February 2016 after dozens of whistleblowers objected to her management practices in the first of a series of reports by WCPO and the Scripps News Washington Bureau.

The whistleblowers alleged Temeck engaged in a pattern of cost-cutting that forced out experienced surgeons, reduced access to care and put patients in harm's way.

One of their allegations also led to Temeck’s indictment on three felony drug charges. Prosecutors alleged she improperly prescribed pain killers for the wife of her regional boss, Jack Hetrick, who retired rather than face disciplinary action.

Dusing argued his client was selectively prosecuted for calling attention to waste and fraud at the Cincinnati VA. In a Jan. 11 interview, Dusing described his former client as “soft-spoken outwardly and frail by appearance” but courageous in her defense of VA principles.

Dusing said he introduced his daughters to Temeck as an example of the character he’d like to see them develop.

“She was a pioneer. She was one of the first female thoracic surgeons in the United States,” he said. “She knocked down glass ceilings but didn’t do it with aplomb or fanfare. She just did it. She spoke with her actions very loudly.”

The Hamilton County Coroner hasn’t established a cause of death, said Forensic Investigator Lydia Griffiths. A medical record review, expected to take up to 16 weeks, will determine whether injuries in the assault led to her death, Griffiths said.

A Cincinnati police report said Temeck refused medical treatment for an "apparent minor injury" following her assault at 215 West McMillan Street at around 6 a.m. on Dec. 6. Temeck told police a man in his 50s “pushed her to the ground in front of the bookstore” at that address.