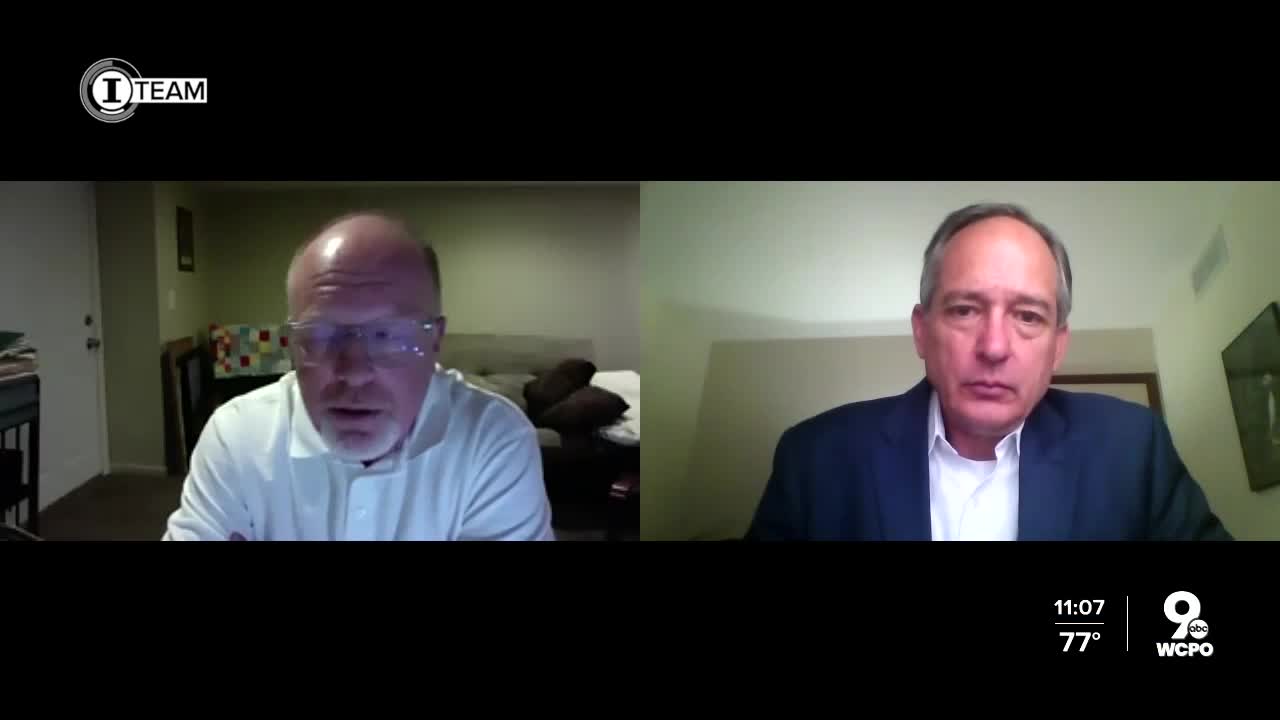 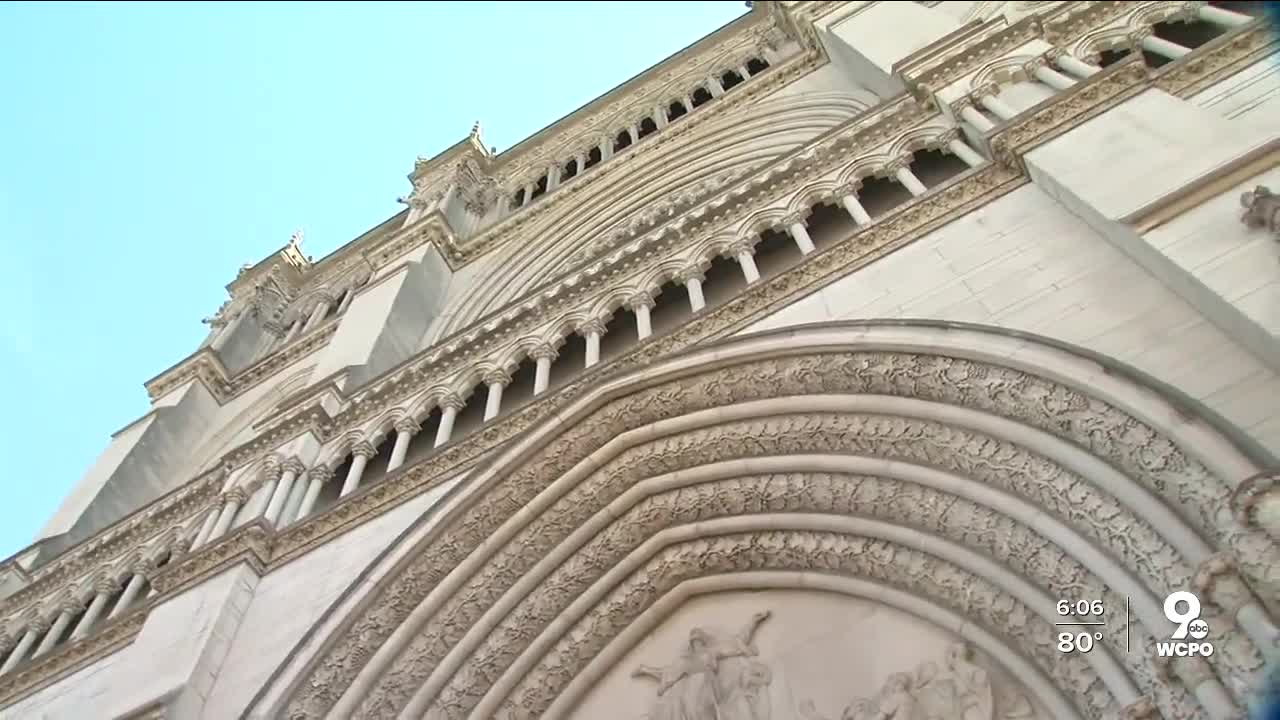 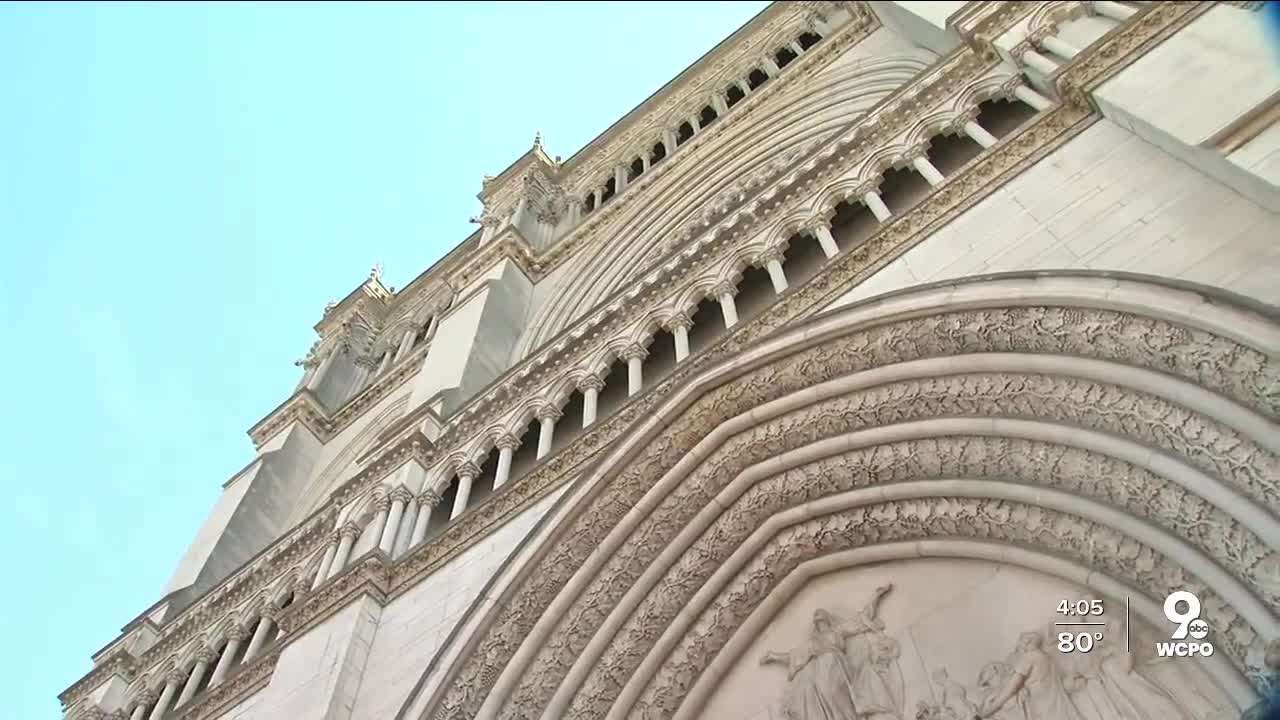 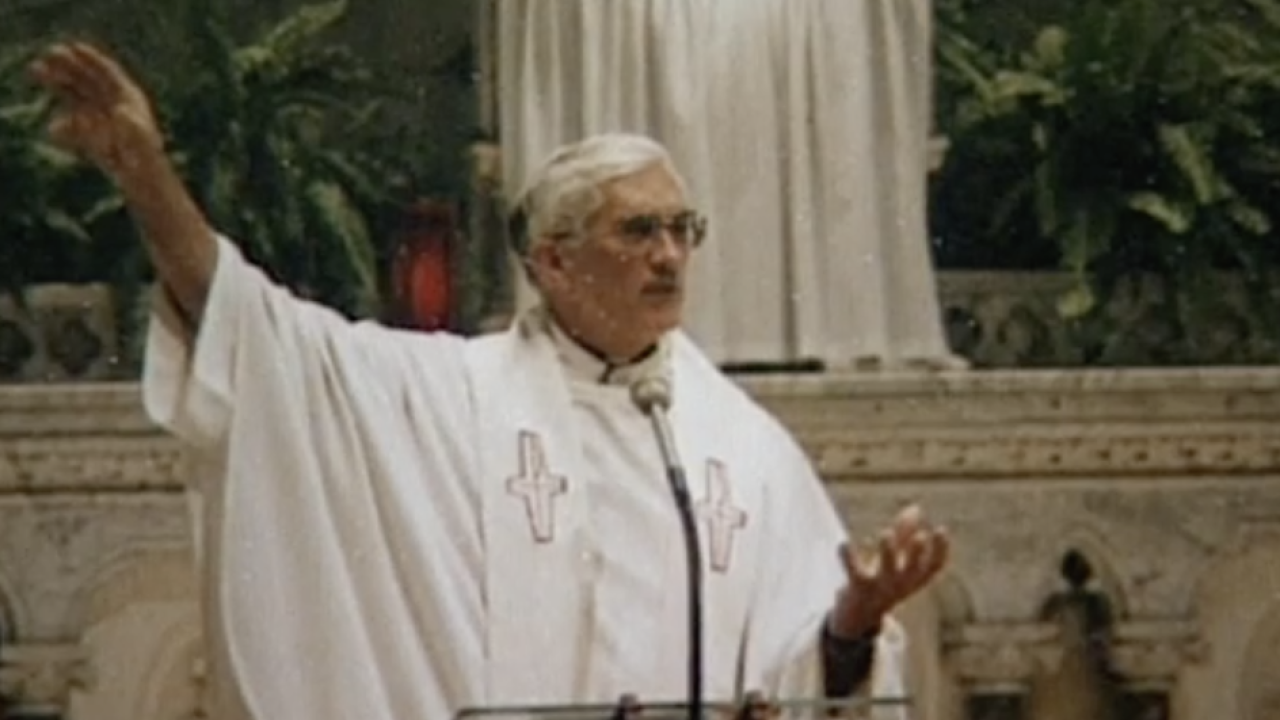 COVINGTON, Ky. – Dean McCoy said he had been waiting for this day for more than three decades.

On Friday, the Diocese of Covington named 90 religious and lay employees with substantiated allegations of sexual abuse of a minor while working at the diocese.

McCoy said he was one of the victims.

McCoy told the WCPO 9 I-Team that the Rev. Herman Kamlage sexually abused him more than 30 years ago. Kamlage is one of the priests on the Covington list.

“My reaction to the list being released is: it's a long time past due," McCoy said. "It should have been released a long time ago and given people an opportunity to address the situation at that time.”

Kamlage, who died in 2018, served as a pastor or assistant at eight parishes in Northern Kentucky over nearly 40 years, according to the diocese.

In a statement, Bishop Roger Foys expressed "sorrow and shame." Foys also said he hoped releasing the names would bring healing to victims.

You can find the diocese's list at the very bottom of the diocese's announcement on its website. Foy's full statement also appears there.

The diocese’s announcement follows a WCPO 9 I-Team investigation last year. The I-Team named 22 priests and brothers on the diocese's list. The I-Team list did not include nuns and lay people.

Here are links to the I-Team coverage last fall:

Overview: What did WCPO I-Team find in investigation into sexual abuse in Catholic Church? Part 1: Could priests with credible accusations of sexual abuse be walking among us - without our knowledge? Part 2: Does Catholic Church move priests with credible abuse claims to keep them hidden? Part 3: Abuse survivors say statute of limitations keeps priests and the church from taking responsibility Part 4: These priests, credibly accused of child sexual abuse, still live quietly in the Tri-State

Another victim, Matt Connolly, said the Diocese of Covington still has more to do.

As of last November, it was one of 10 dioceses and archdioceses in the nation that had not published a list of credibly accused priests and had not announced its intent to do so, according to an Associated Press investigation.

"We appreciate the diocese putting this list out. Our diocese was among the last to do this around the country, so we're glad that it's come out," Connolly said. "On the other hand, there's a lot more that needs to be done.”

The former diocese lay leader said the diocese still needs to be more open about what happened and share that information with the public.

In its Friday announcement, the diocese did not describe the accusations against the 90 persons named or where or when they allegedly happened.

Bierman taught at Covington Latin School and Newport Catholic High School and also served at 10 parishes over 35 years, according to the diocese. He died in 2005.

The diocese said its list resulted from an independent review of thousands of diocesan records dating back to 1950. It said two former FBI agents began the review in October 2019 and were given complete access to all diocesan records “including Chancery files, archival files, priest personnel files, and Safe Environment files.”

Detailed information related to the File Review is also available on the diocese's website.

"An allegation of sexual abuse of a minor is deemed substantiated when there is probable cause for believing the claim is true," it says.

The diocese said evidence of probable cause includes:

In 2006, the Diocese of Covington paid more than $81 million to settle 252 claims in a 2003 lawsuit brought by victims sexually abused as a minor by a priest, religious, deacon or lay employee of the diocese, according to the diocese website.

The Special Masters in the class action denied 148 claims (of the 400 filed) as not sufficiently credible to support an award or as outside the scope of the class.

In 2009, the court found that Foys and the diocese had fulfilled all of their obligations under their settlement agreement.

On its website, the diocese said it has received no claims of present-day sexual abuse against a minor by a priest since May 2009.

If you or someone you know is a survivor of abuse, you can call the Survivors Network of those Abused by Priests at 1-800-SNAP-HEALS.