Defense: Hamilton doctor was 'sloppy,' 'careless,' even 'stupid' — but patients killed themselves 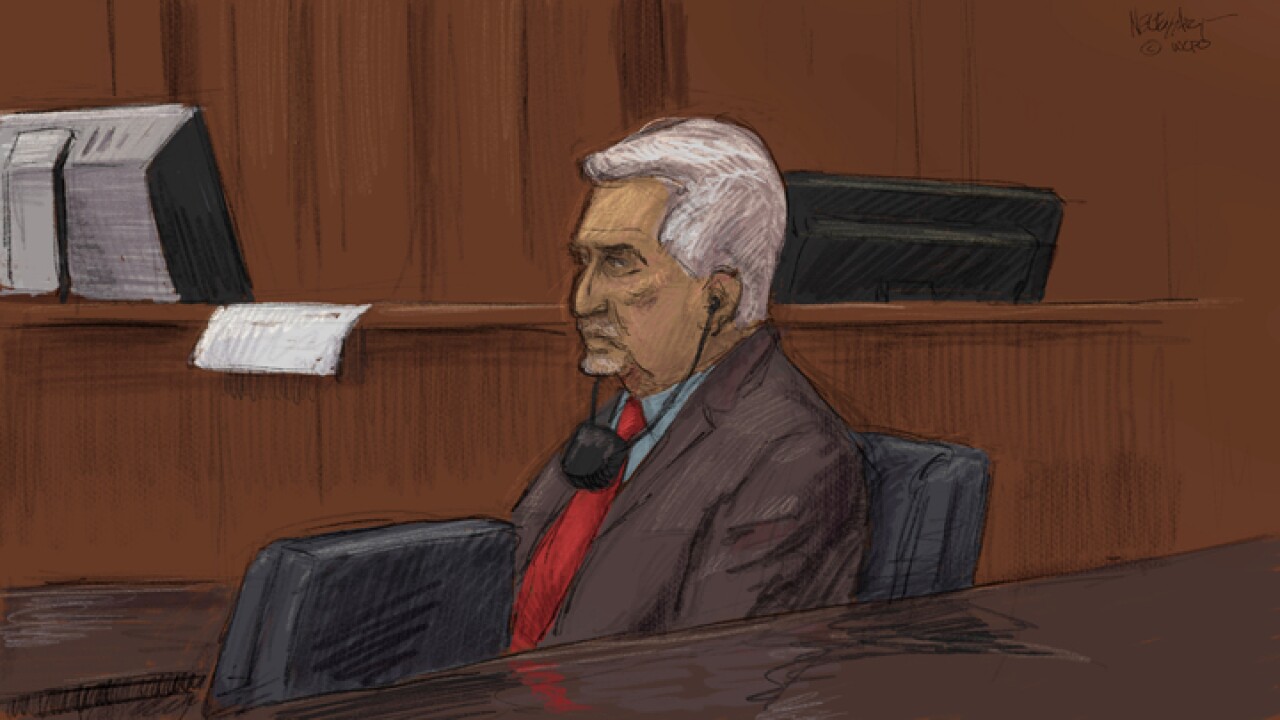 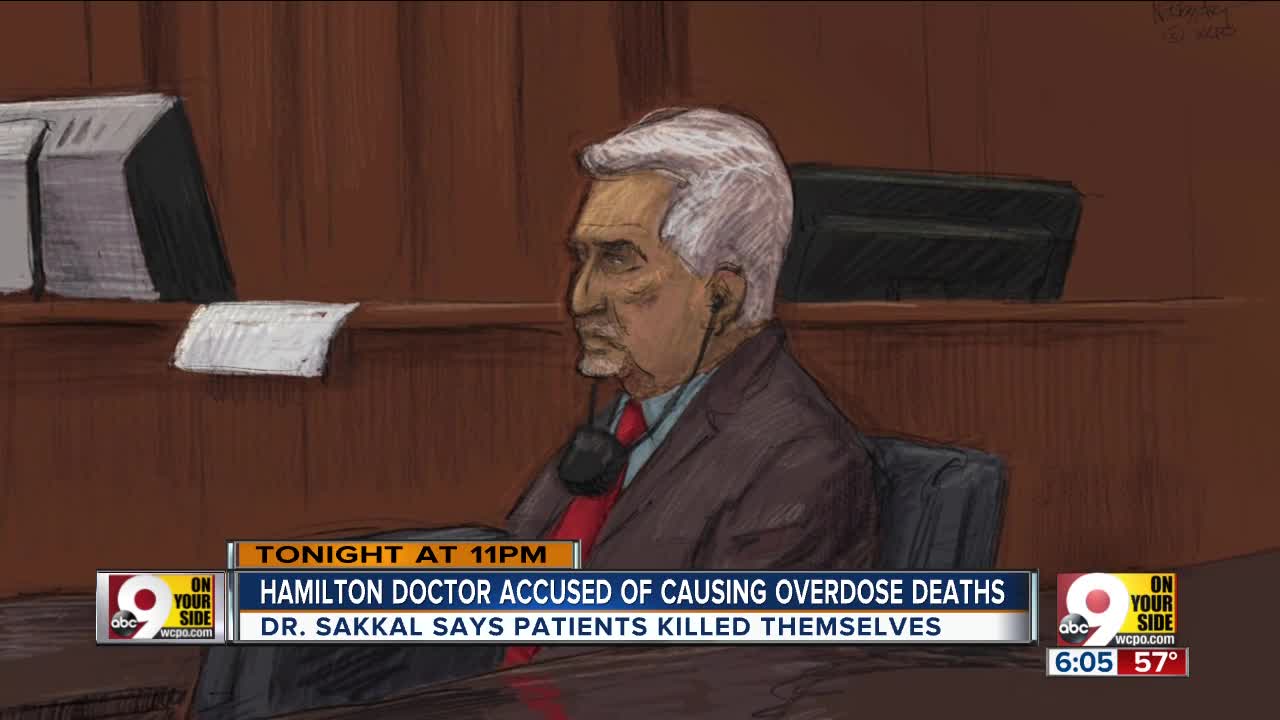 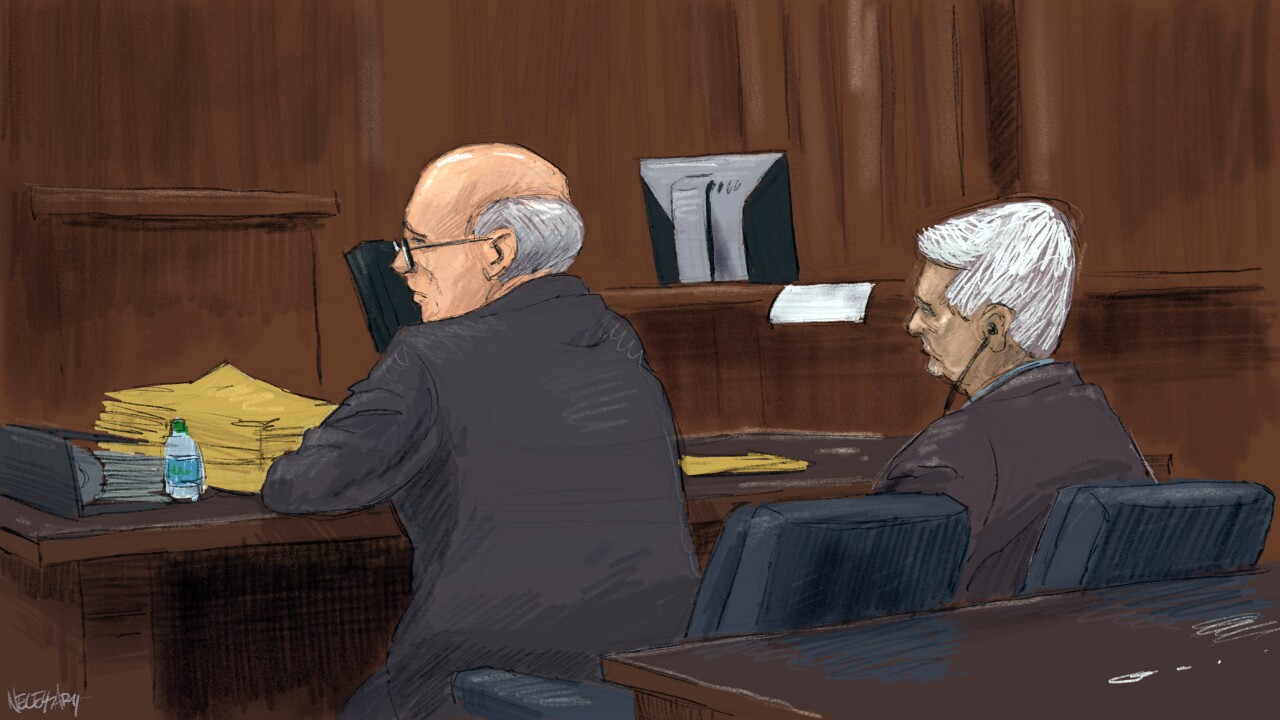 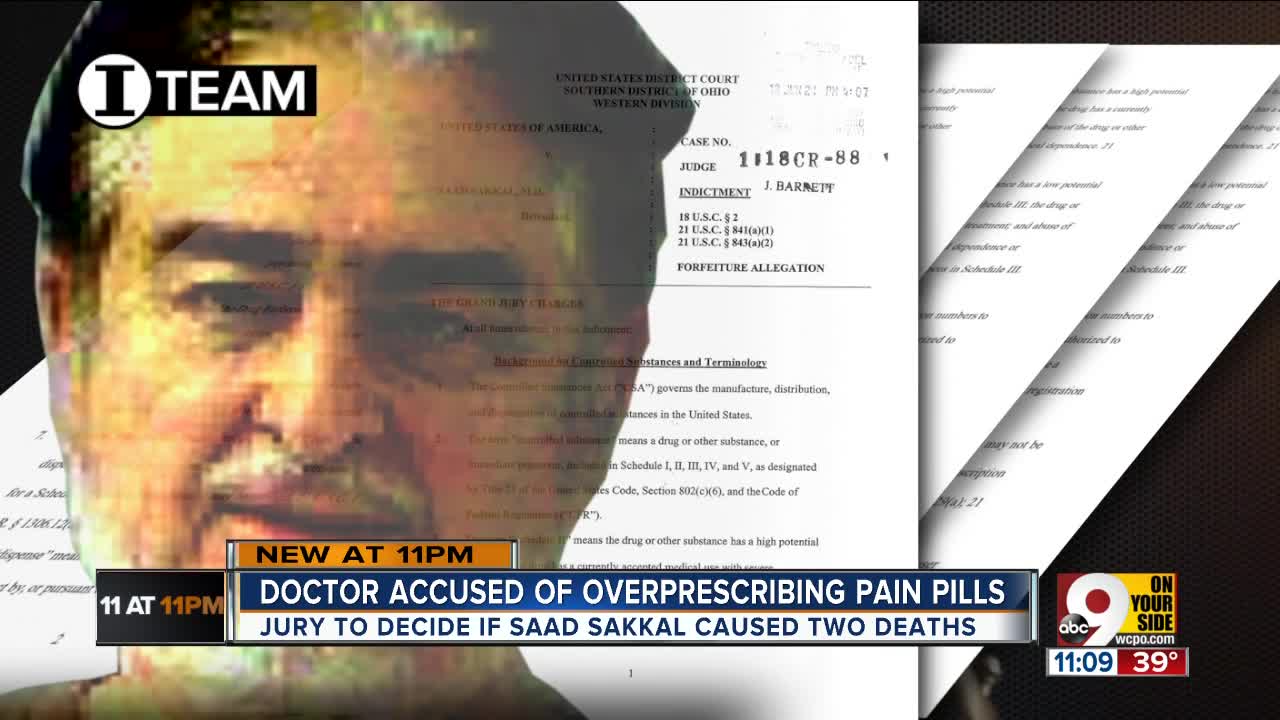 CINCINNATI — Two women died within days of receiving prescription pain pills and sedatives from the same Hamilton doctor in 2016.

How the women died and what role Dr. Saad Sakkal played in their deaths could determine the fate of the 71-year-old. He is accused of overprescribing pain pills, catering to people likely to abuse their medication and causing their overdose deaths.

“He did the best he could under a bad situation at Lindenwald,” said Sakkal’s attorney, Richard Goldberg. “Was he careless? Yes. Was he sloppy? Yes. …. Was he criminal? No.”

Sakkal worked as an independent contractor and got paid a percentage of revenue from each patient visit. He ignored addiction symptoms such as slurred speech and failed drug screenings, and he continued writing prescriptions for dangerous drug combinations, Mangan said.

“It didn’t matter," he said. "They still got their drugs."

Angela Adkins said her 31-year-old sister, Ashley, was a longtime prescription drug addict who sought out doctors who would give her the drugs she needed to get high.

Ashley Adkins’ boyfriend found her dead on the couch of their Middletown home on the morning of Jan. 20, 2016, two days after Sakkal prescribed her Oxycodone, an opiate pain medicine, and alprazolam, an anti-anxiety drug sold under the brand name Xanax, according to court records and autopsy reports.

The concentration of those two drugs in Ashley Adkins’ system was double the therapeutic range level, according to the coroner’s report.

“She had went to the doctor a day before and got all that medication, and she just thought she could just handle it and take however much she wanted, and it killed her,” Angela Adkins said. “That’s exactly what happened.”

“She committed suicide,” Goldberg said. “Once she left Dr. Sakkal, he had no control over what she did … you can overdose on anything.”

A grand jury charged Sakkal with illegally prescribing pain medication that led to the overdose deaths of two patients: Adkins, of Middletown, and 51-year-old Lisa Anne Hawkey, of Hamilton. Each charge carries a mandatory minimum penalty of 20 years to life in prison.

His indictment also mentions six other patients who died in 2016 from drug use complications, including prescribed drugs. He is not charged in those deaths.

“He cared about his patients,” Goldberg told jurors. “He went to the funerals of two of his patients who passed away.”

Goldberg said Hawkey, who lay down for a nap on Valentine’s Day 2016 and never woke up, was also responsible for her own death.

Sakkal had written Hawkey a prescription for 120 Percocet pain pills five days before she died. Only 47 remained after her death, Goldberg said. The coroner’s report also revealed other drugs ranging from high blood pressure medicine to cough syrup in her system.

Sakkal, who earned his medical degree in his native Syria, has practiced medicine for 46 years. He specialized in internal medicine and endocrinology and worked for years at a small practice in Pennsylvania, Goldberg said.

In 2000, Sakkal felt compelled to return to Aleppo, Syria, to practice medicine in his war-torn country. When he returned 12 years later, he worked in Kentucky before being hired in Hamilton in February 2015.

Goldberg claimed Sakkal was required to see 38 patients a day in an understaffed medical center. Most were poor, sick, in pain, and very demanding.

“He was doing the best he could in a bad situation,” Goldberg said, who admitted his client ran a sloppy practice. “He was not trained to deal with addicts in pain.”

Many local pharmacies stopped filling Sakkal’s prescriptions and some pharmacists called to warn him of the risky way he prescribed drugs, according to the indictment.

In response, on Dec. 31, 2016, Sakkal led a small group of his patients on a series of protests at local pharmacies, demanding that they continue to fill his prescriptions, according to the indictment.

“Was that a stupid thing to do?" Goldberg said. "Probably."

Sakkal also faces 30 counts of illegal distribution of controlled substances and seven counts of using a nurse practitioner’s prescription pad to write prescriptions for his patients. Goldberg described those actions as honest mistakes.

The prosecution’s first witness was Drug Enforcement Administration agent Rachel Tompkins, who opened her investigation after several pharmacists in Hamilton called the Ohio Medical Board complaining about Sakkal.

The trial is expected to last at least a week.