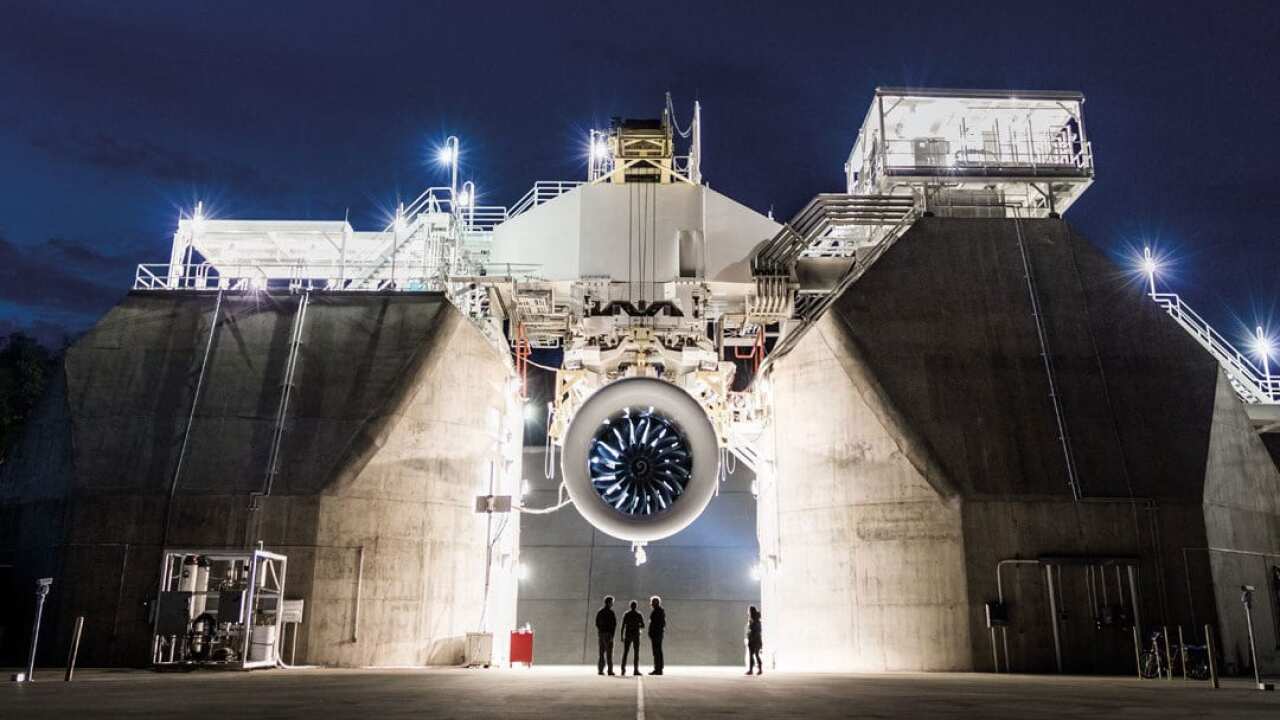 CINCINNATI — Attorneys for accused Chinese spy Yanjun Xu filed a request on April 22 asking a federal judge to transfer Xu from a federal prison in Milan, Michigan to a correctional facility that's closer to Cincinnati.

Xu's current prison has dozens of COVID-19 cases. His attorneys want to move him to a facility not experiencing an outbreak that's also near Cincinnati, where he's scheduled to go on trial next year.

In October 2018, Xu became the first alleged Chinese spy to be extradited to the United States to stand trial, according to the Department of Justice.

The WCPO 9 I-Team has reported extensively on the Cincinnati-based espionage investigation.

"In light of the severe outbreaks" in the Detroit area and at the Milan prison, Xu's transfer "is necessary to protect his ongoing health and ensure he has adequate access to counsel," wrote Ralph Kohnen, one of Xu's defense attorneys.

Kohnen wrote that 42 prison staff had also tested positive for the coronavirus.

The Federal Bureau of Prisons website shows three inmates at Milan died due to COVID-19.

In an April 27 response to Xu's motion for transfer, Assistant United States Attorney Timothy Mangan wrote that transferring Xu might create more problems and wasn't guaranteed to lower Xu's risk of being exposed to the virus.

"The FCI Milan facility may be further along the trajectory of addressing and coping with an outbreak," according to Mangan's response. "But if Defendant Xu is transferred to a different 'non-infected' facility, that facility may endure its own outbreak in a few months, and this cycle may be repeated."

U.S. District Judge Timothy Black has not ruled on the motion to transfer Xu to a different prison or jail.

The website of Federal Bureau of Prisons reported on May 7 that there are "2,100 federal inmates and 365 BOP staff who have confirmed positive test results for COVID-19 nationwide."

Forty-two inmates died from COVID-19. None of the BOP staff has died, according to the BOP website.

Sheriffs and jailers in Southwest Ohio and Northern Kentucky say they've released hundreds of inmates, mostly with lower-level nonviolent charges due to widespread concerns about COVID-19 in prisons and jails.

The Ohio Department of Rehabilitation and Correction has tested 6,922 inmates for COVID-19, according to a May 6 post on the ODRC website.

The ODRC also reported 482 prison staff have tested positive for COVID-19. Two of those employees died.

In the April 22 motion for transfer filed by Kohnen, Xu's attorney described FMC Lexington, which has a medical center and low-security camp for inmates, as the "preferred" choice because it had no outbreak.

However, according to the BOP website on May 7, FMC Lexington currently has more active COVID-19 cases (60) than the Michigan prison (55) where Xu is housed.