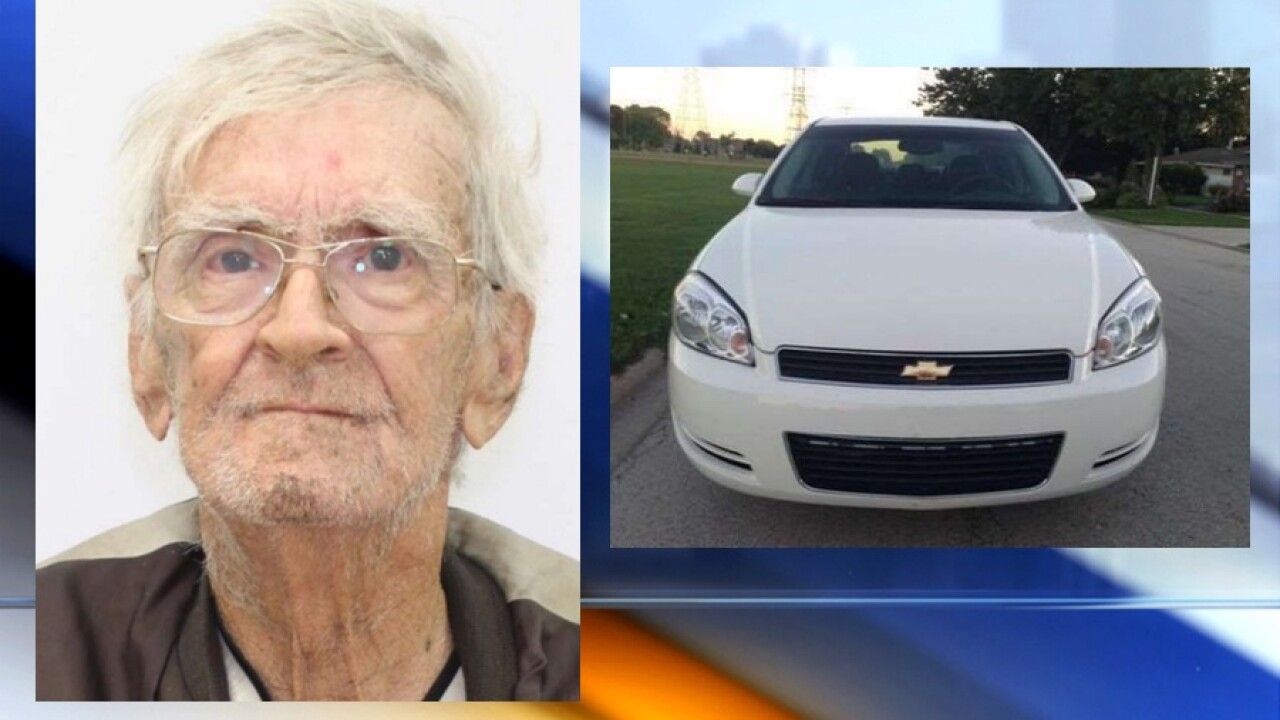 HILLSBORO, Ohio — The Hillsboro Police Department said they have ended their search for 82-year-old William Davis, after he was found safe just hours later.

Police said he initially left work at 11:00 a.m. and failed to return home. His family says he should be wearing a Kroger's shirt and glasses.

He left work in Blanchester, and police said he was in Hillsboro when he went missing.

He could be driving a white 2009 Chevy Impala, with an Ohio license plate numbered HHF4404.

Anyone with any information on Davis' whereabouts can call the Ohio Attorney General missing persons unit at 1.866.693.9171 or call 911.