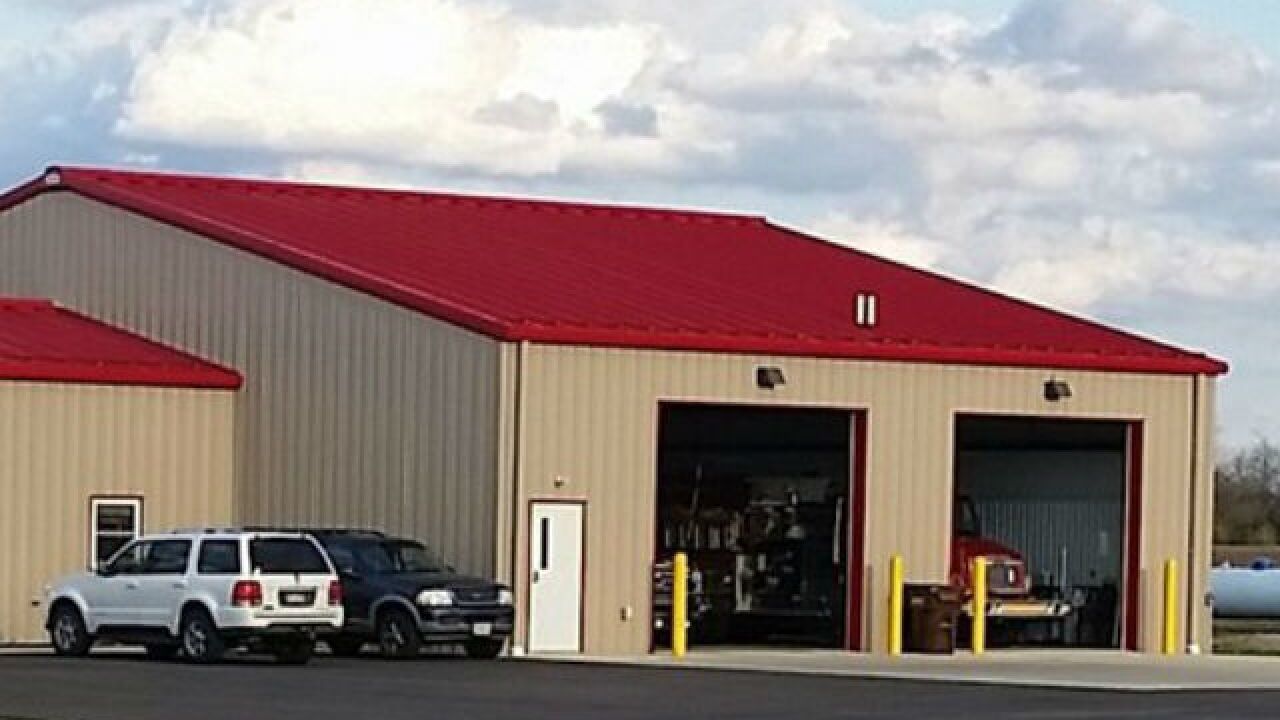 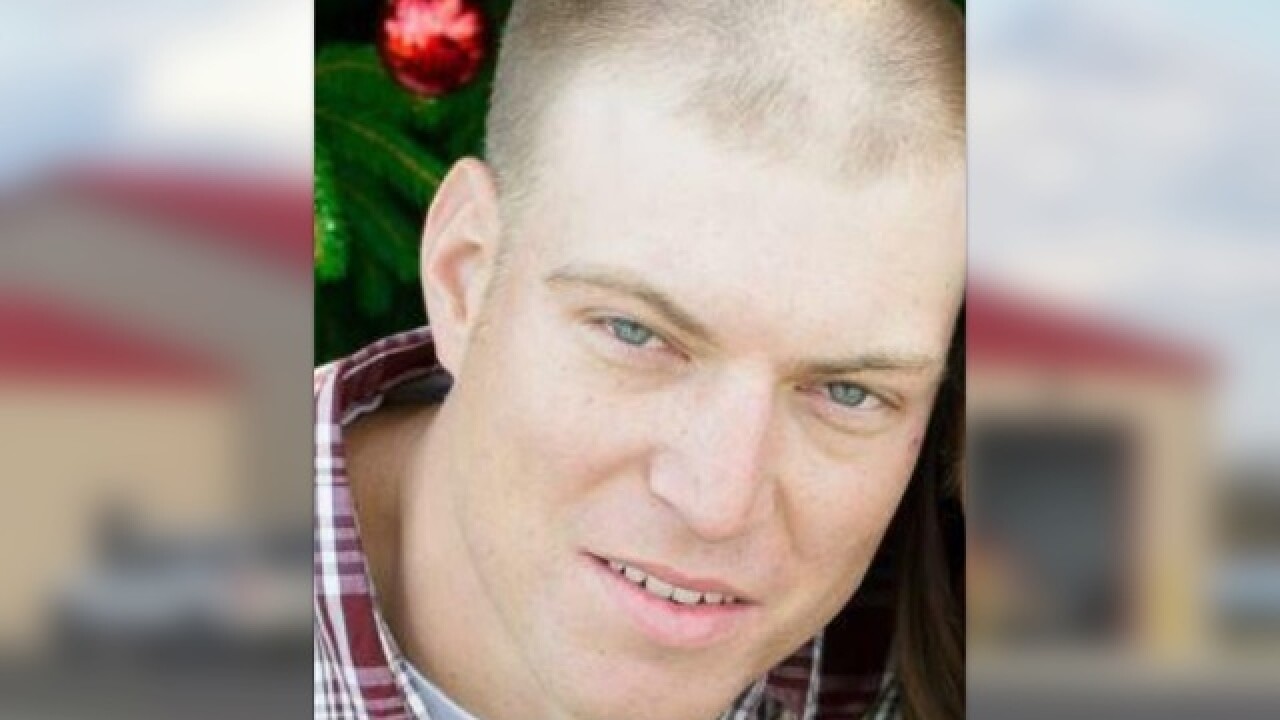 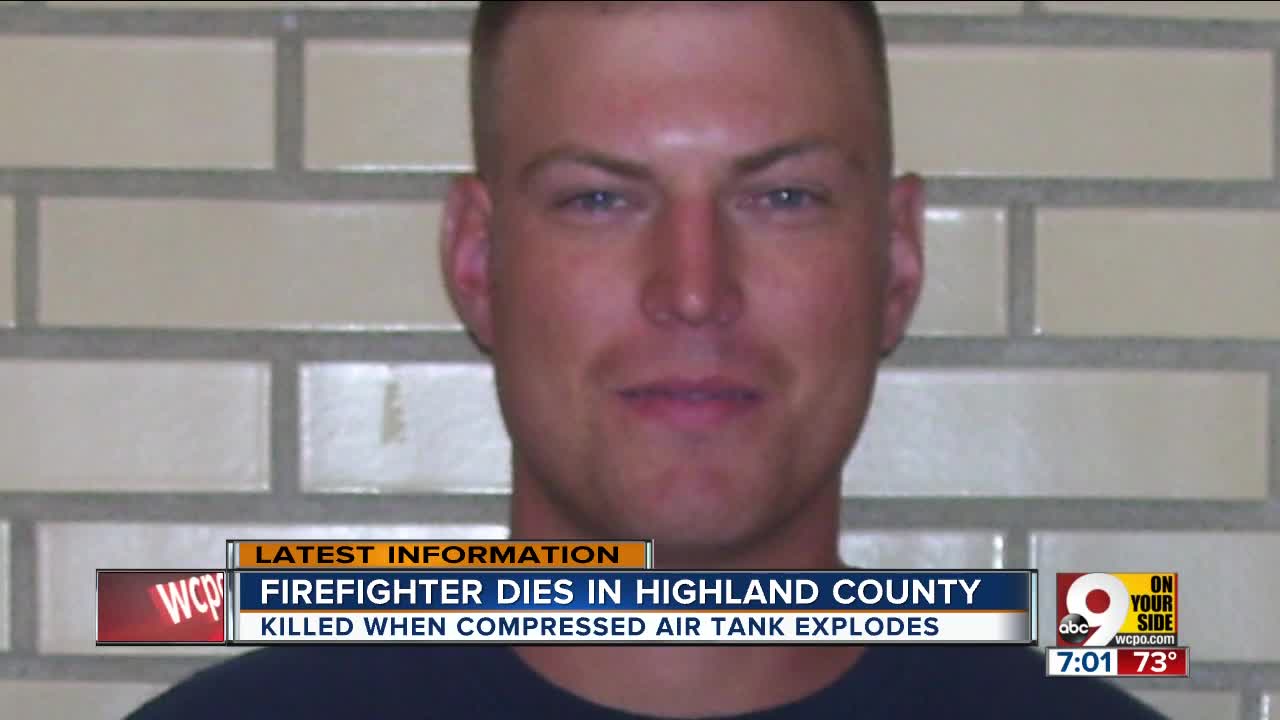 RAINSBORO, Ohio – A firefighter and emergency medical technician was killed Sunday in an accident at a Highland County fire station.

Joe Patterson was working with compressed air cylinders at the Paint Creek Joint EMS & Fire District station when he was fatally injured, according to a news release. Patterson leaves behind a wife and three children.

A medical helicopter transported Patterson to Kettering Medical Center, where he died, according to Paint Creek Joint EMS & Fire.

The Highland County Sheriff’s Department is assisting in the investigation.

Patterson was a firefighter since 2004 and an EMT since 2008. He'd been working for Paint Creek part time for three years, and also worked for other area departments.

Chief David Manning asked for prayers for Patterson's family, and the department.

"We're trying to do everything to honor him, to learn from it and to get better from here," he said.

Additional memorial details for Patterson will be announced in the coming days.