Child killed while riding toy car in street in Hillsboro, according to Highway Patrol 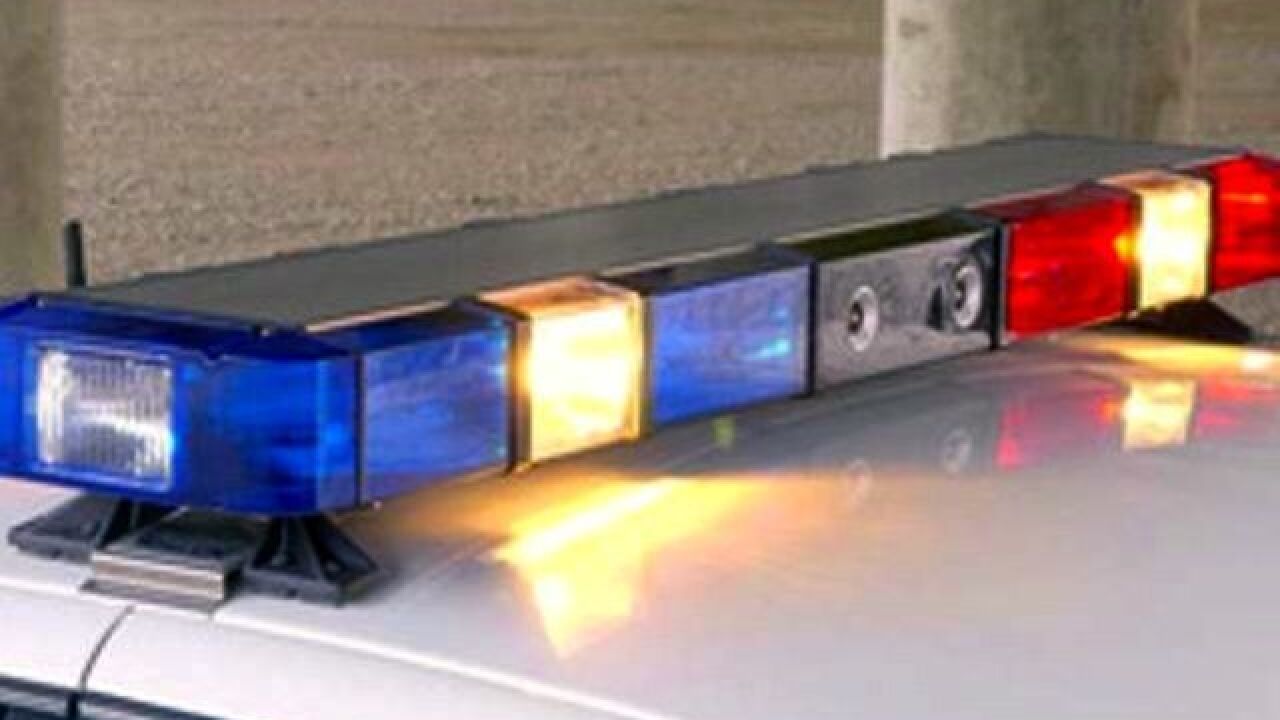 Copyright 2013 Scripps Media, Inc. All rights reserved. This material may not be published, broadcast, rewritten, or redistributed.
WCPO file photo

HILLSBORO, Ohio – A child riding a toy car in the street was struck and killed Sunday afternoon, according to the Ohio State Highway Patrol.

A car driven by a 40-year-old Hillsboro man hit the boy about 3:55 p.m. on South East Street north of Muntz Street, according to a news release Sunday night.

Two other Hillsboro residents were in the car, which was going north on South East Street.

The release did not include the child's name or age or indicate if the driver had been charged of if people in the car were hurt.

WCPO is trying to get more information.