Have questions about race relations in Cincy? Watch our 'Coming Together' special report 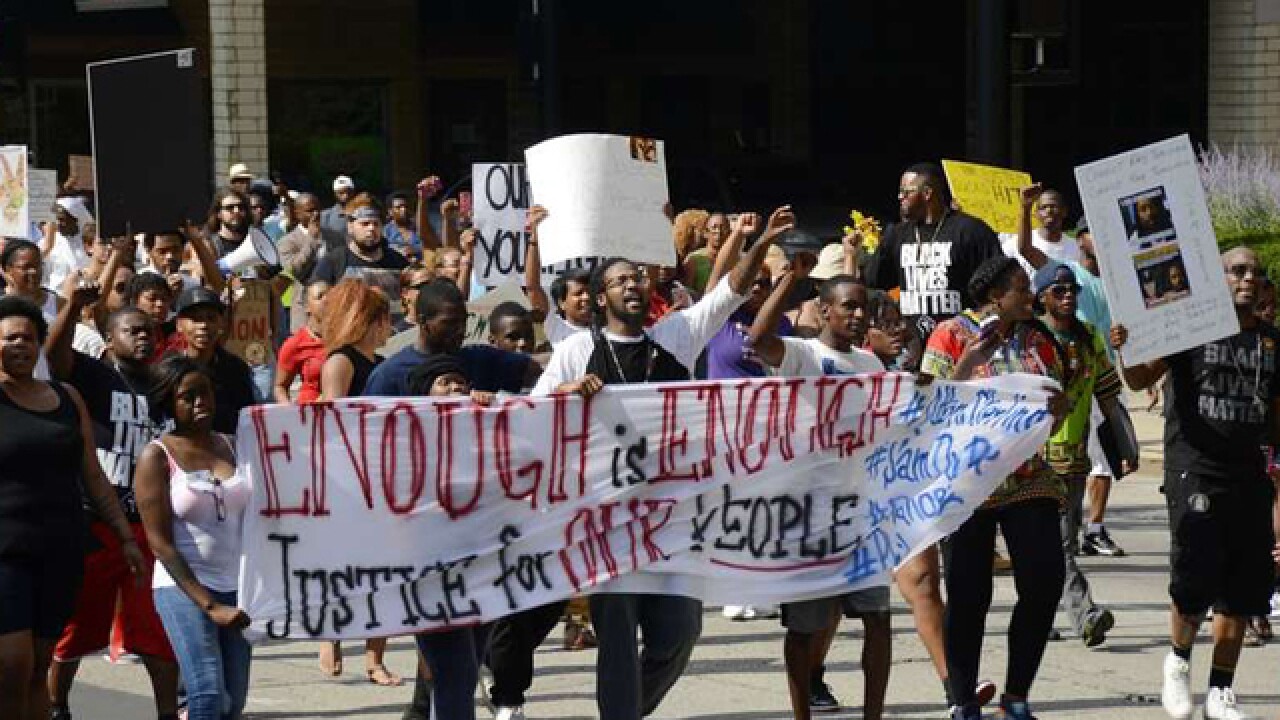 CINCINNATI -- Have questions about race relations in Cincinnati? WCPO - 9 On Your Side broadcast and live streamed a 30-minute special report Thursday that tackles this issue.

There is a heightened awareness of police and community relations across America after the recent tragedies in Baton Rouge, Minneapolis and Dallas. WCPO's special looked at Cincinnati's Collaborative Agreement, which was put into place after the 2001 riots, and focused on what we've done right since that time and what we could do better going forward.

A live panel of city and community leaders reacted to the current state of race relations in Cincinnati while exploring solutions for the future.

“The Tri-State and the entire country are grappling with a number of issues around race relations. As a local media organization it’s our job to facilitate the dialogue,” said Jeff Brogan, vice president and general manager of WCPO - 9 On Your Side. “We feel it’s important to have our users, viewers and community leaders come together for this critical conversation.”

Following the local conversation, ABC News hosted a landmark town hall discussion at 8 p.m., "The President and the People: A National Conversation," with President Barack Obama and Americans who have been directly affected by these recent events.