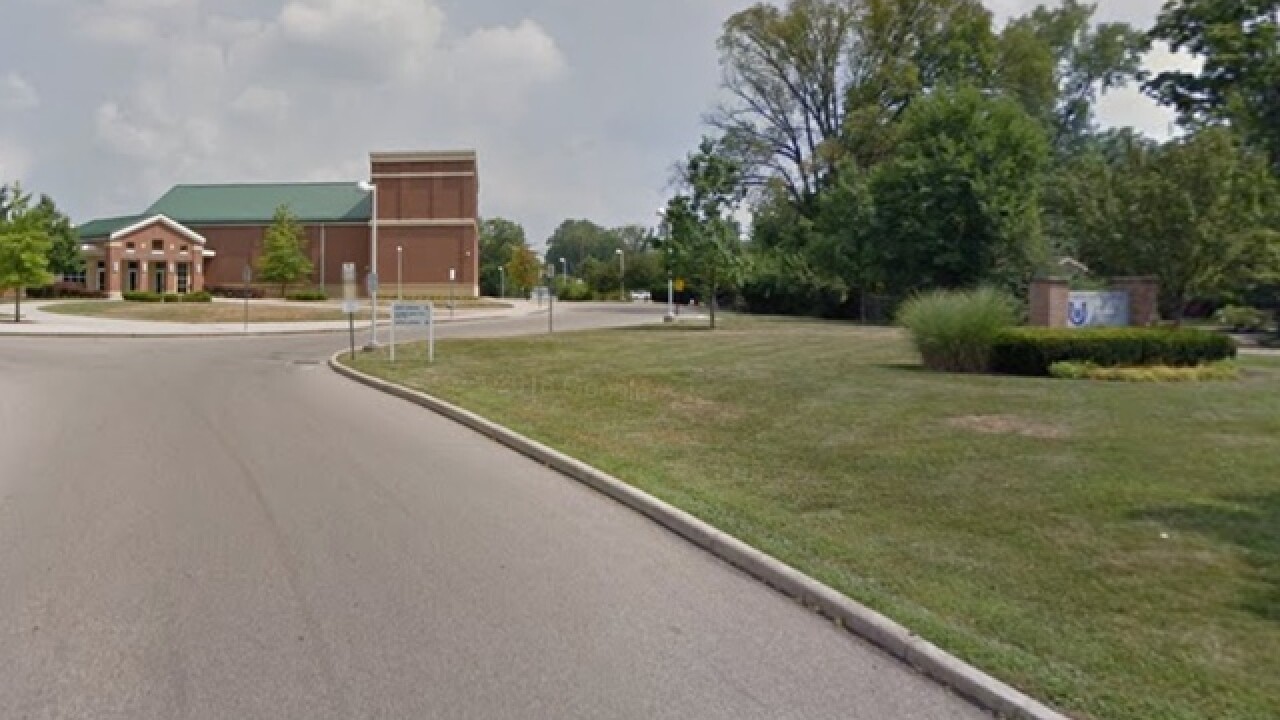 WYOMING, Ohio -- Students at Wyoming High School were evacuated from the building in response to a Thursday morning fire in a science classroom, and the school will remain closed Friday due to water damage from the sprinkler system.

All students were safe, according to a post on the Wyoming City Schools Facebook page. The Wyoming Fire Department responded and the sprinkler system was activated. All students were evacuated to Wyoming Middle School and dismissed from the middle school at 11 a.m.

The district will inform students and parents when high school students can get back into the building to pick up their belongings.

The district advised students to sign out with officials before leaving the middle school with information about how they were getting home, according to a Wyoming City Schools spokesperson. Students are allowed to remain at the middle school until a parent picks them up. The district offered students with access to car keys a bus ride back to the high school's parking lot as well.