With county and city bickering, who's going to save us from EPA plan to raise sewer rates 70%? 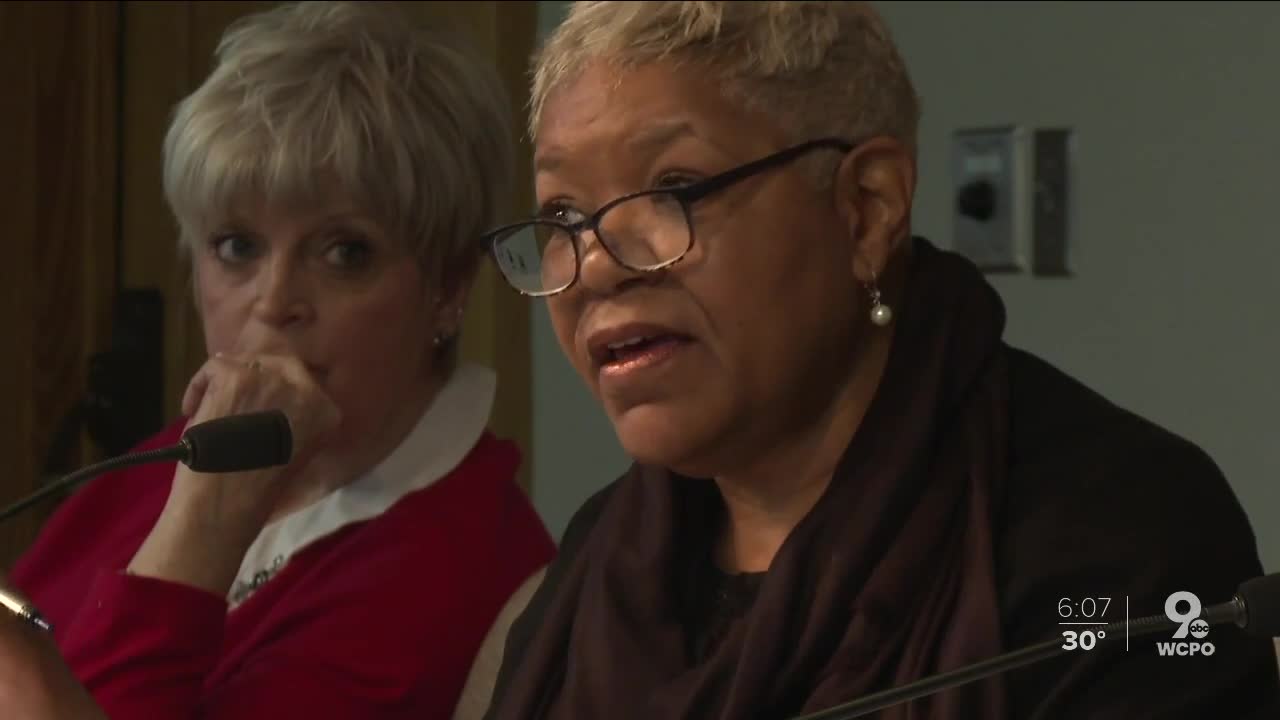 Even as they try to avert a threatened 70 percent hike in sewer rates, Hamilton County, which owns the sewer district, and the city, which manages and operates it, fight over who has the last word.

CINCINNATI — Even as they try to avert a threatened 70 percent hike in sewer rates, Hamilton County, which owns the Metropolitan Sewer District of Greater Cincinnati, and the city, which manages and operates it, fight over who has the last word.

The power struggle has sent both sides to court, and the bickering renewed Thursday when the sewer district director appeared before the county commissioners and got a tongue lashing.

“I think you ought to call the judge that you have no intention of operating and dealing with us in good faith, so that we can stop wasting our time and our citizens’ money,” said Commissioner Victoria Parks.

Ordinarily, the county-city power struggle is important because it impacts the sewer rates you pay, what sewer projects are done, and when. But the stakes have gotten super high in the past two years.

In 2018, the county submitted its Phase 2A Plan to the Environmental Protection Agency under a federal consent decree. The plan proposed the next round of 155 projects to keep the MSD in compliance with the Clean Water Act.

MSD also decided to submit a plan – and turmoil followed.

Because the EPA got two plans, it said MSD was not in compliance, and the EPA came out with its own Phase 2A Plan for the district, which would raise sewer rates 70% over the next 10 years.

With the county and city bickering, ratepayers must be wondering; Who's going to save us?

MSD presented a response report it sent to the EPA that explained why the EPA's plan wouldn't work. Essentially, it's too expensive and wouldn't allow MSD to do all the projects it needs to do. The county agrees on that much, but commissioners took MSD Director Diane Christy to task because they said the county should have been included in this.

“Why did you think you had the authority to do that? I’m just going to be straight,” said Commissioner Stephanie Dumas.

“It’s our obligation, just as much as it is the county’s, to submit a Phase 2 plan,” answered MSD's Christy.

Under the EPA’s 10-year proposed plan, only 80 of the 155 necessary projects could be done. And it would raise the total costs of projects by $2.2 billion and require a 70% rate hike.

“What they’ve given us is not affordable,” said Commissioner Denise Driehaus, referring to the EPA.

“I would expect the city and county need to come together and fight this together.”

There are two lawsuits pending in federal court.

One would declare the county’s Phase 2A plan as the only real plan. The other would establish a way to move forward leadership-wise.

Those have both been awaiting a ruling for nearly a year.

And it’s unclear which Phase 2A plan the EPA will decide to move forward with.

SEE the Phase 2A plans from the county and the MSD as well as the MSD’s response to the EPA.