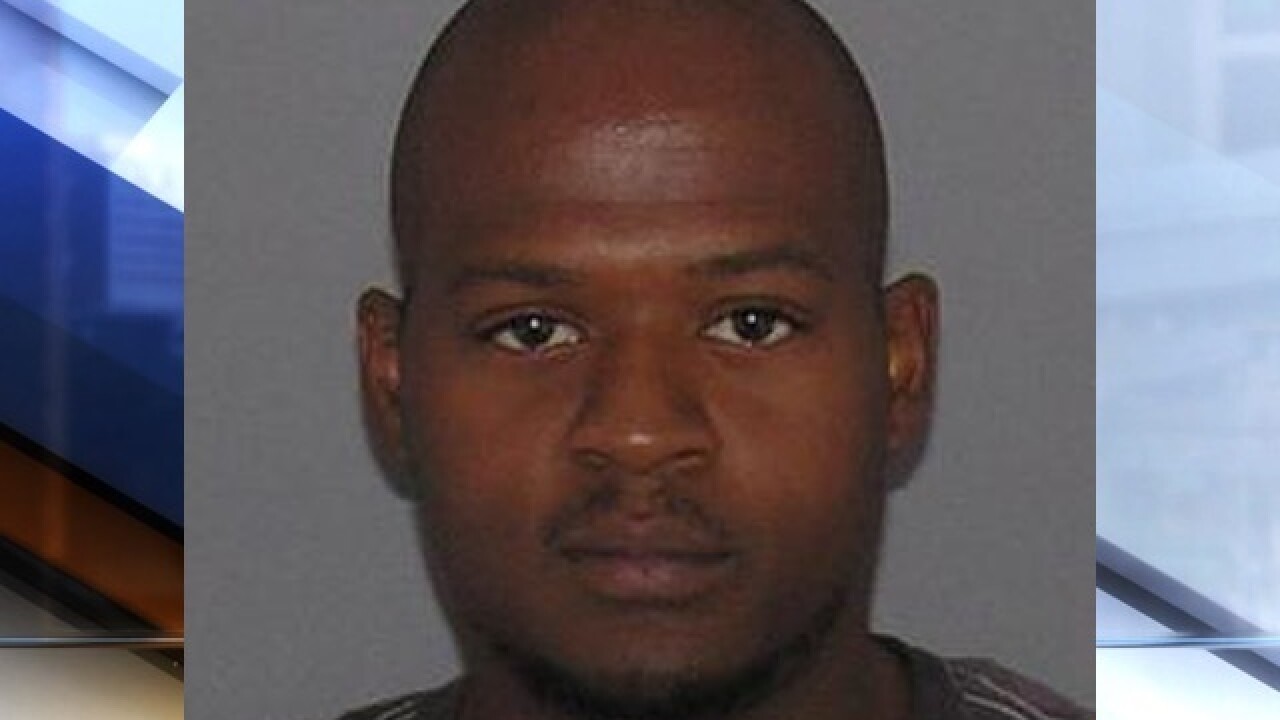 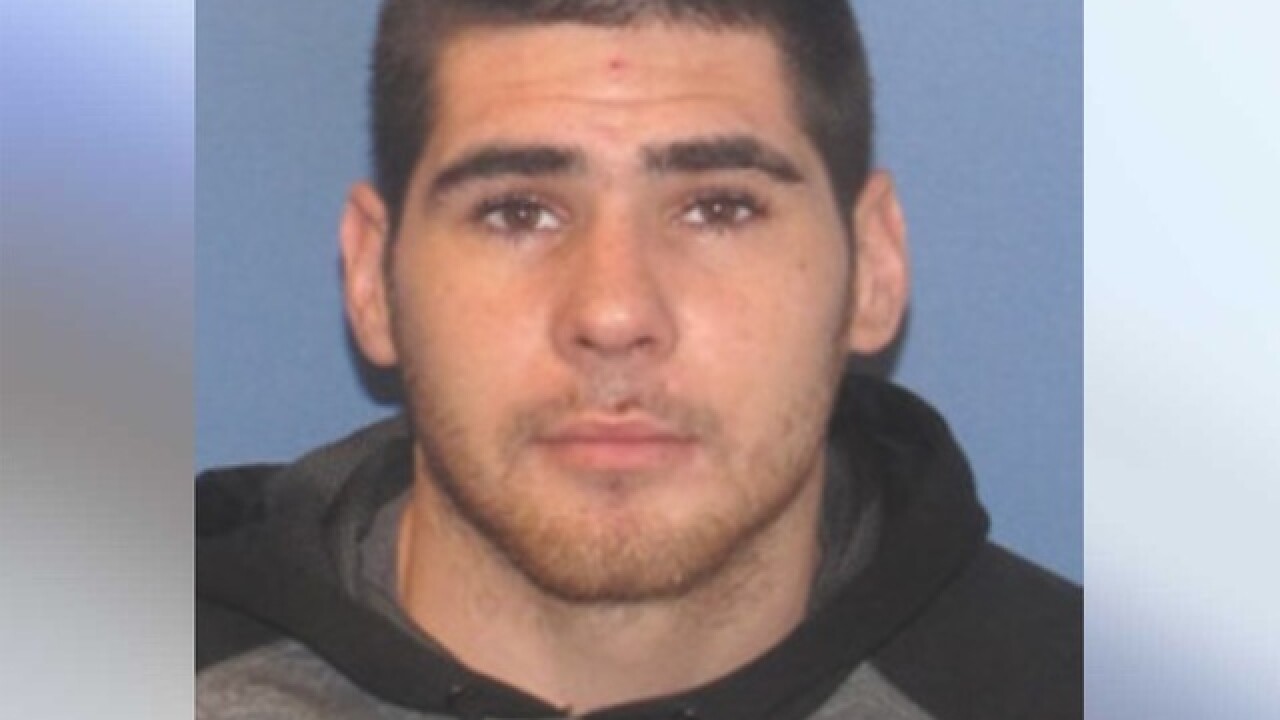 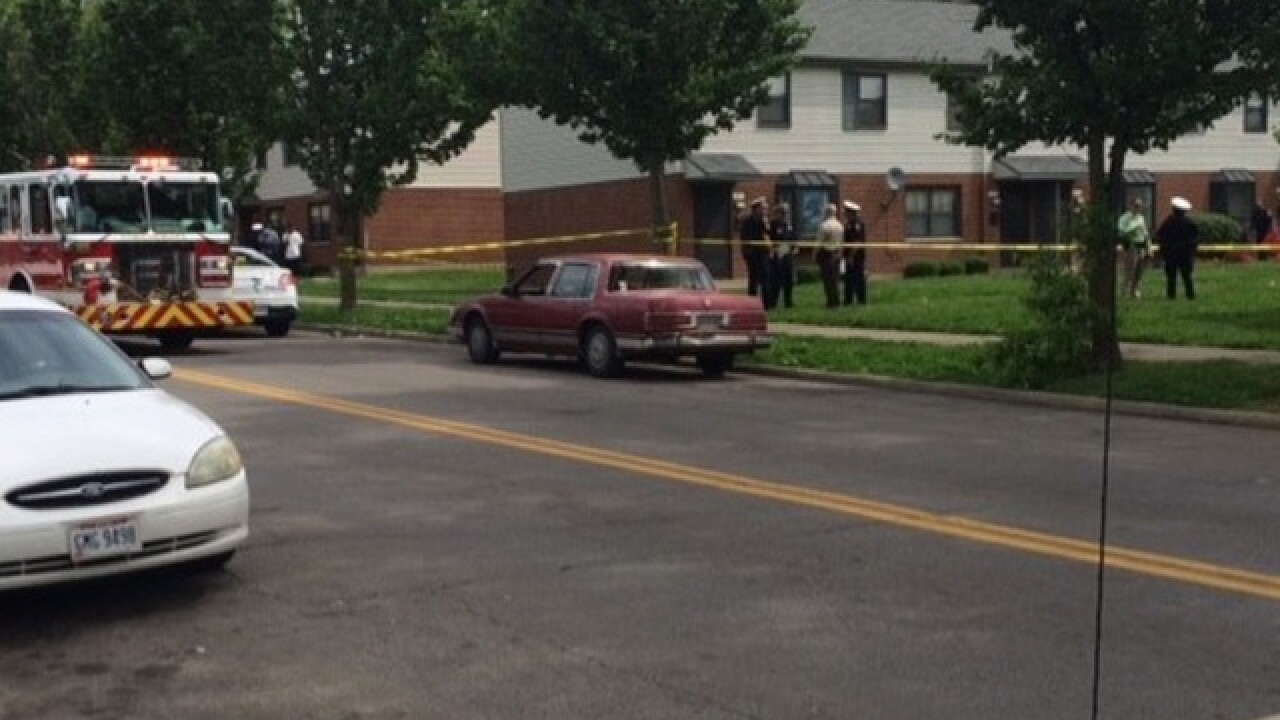 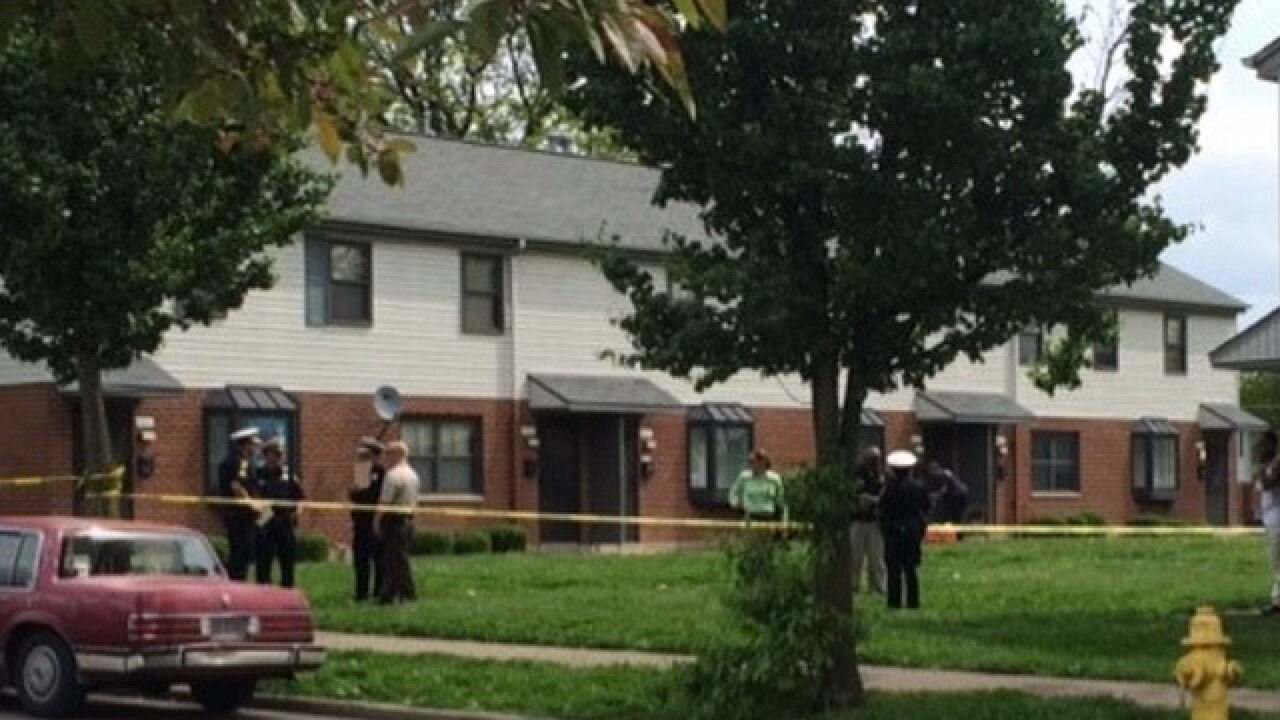 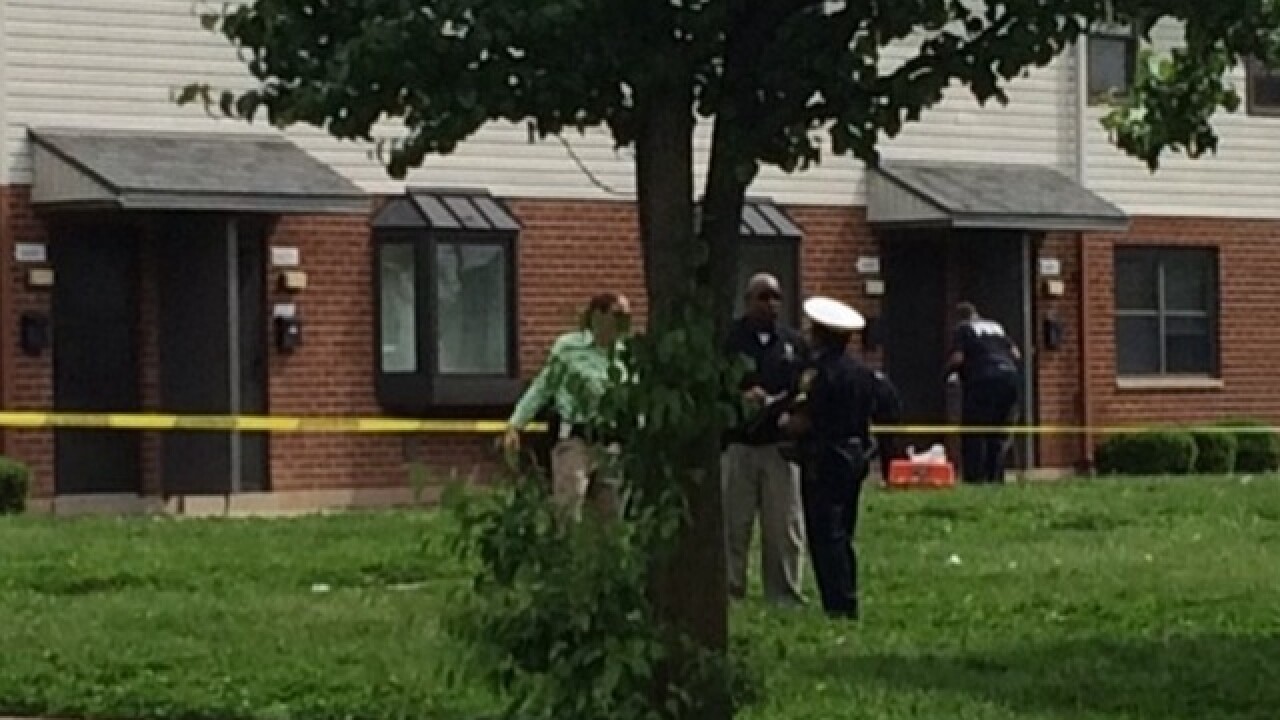 CINCINNATI -- One man is dead and another is wanted on a murder charge after a shooting Monday morning in the Winton Hills neighborhood.

Officers were called to the 5400 block of Winneste Avenue, in the Winton Terrace housing development, just before 11 a.m. They found Derek Hail, 25, who'd been shot.

The Cincinnati Fire Department took Hail to University of Cincinnati Medical Center, where he died.

Antwaun Rice, 30, is wanted in connection with the shooting, police said.

Anyone with information about the shooting should call Crimestoppers at 513-352-3040. Callers can remain anonymous.