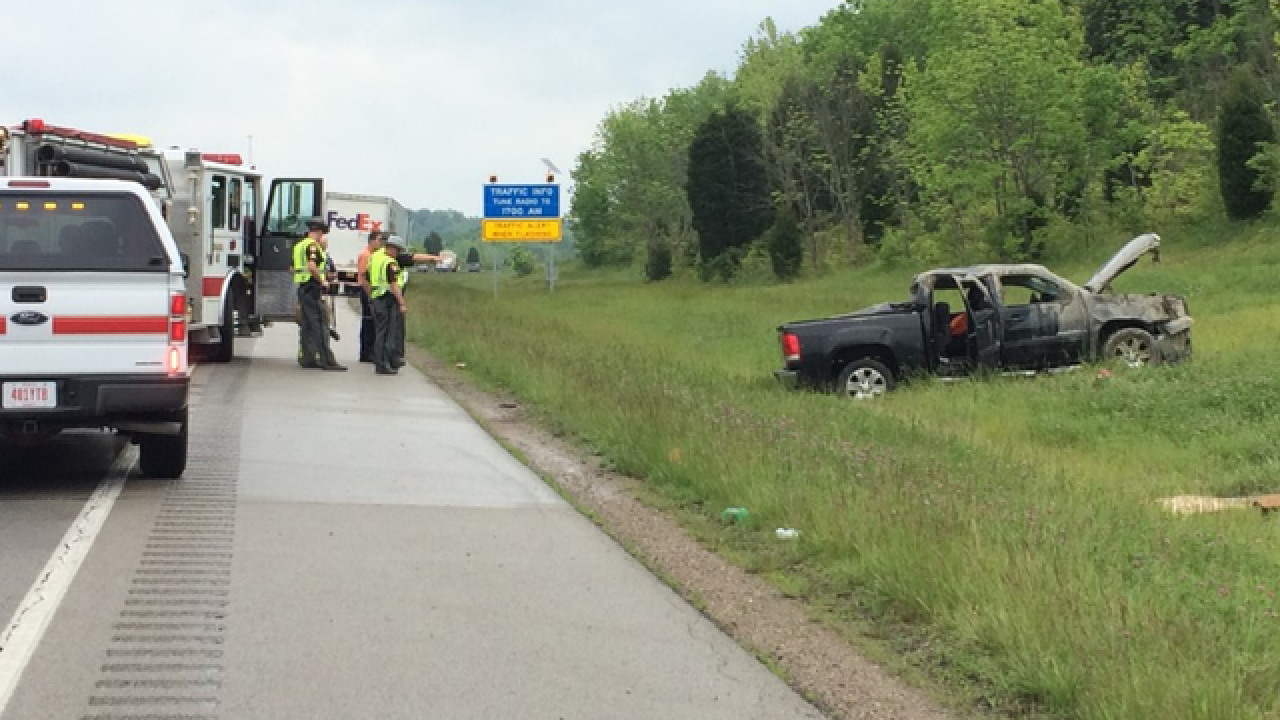 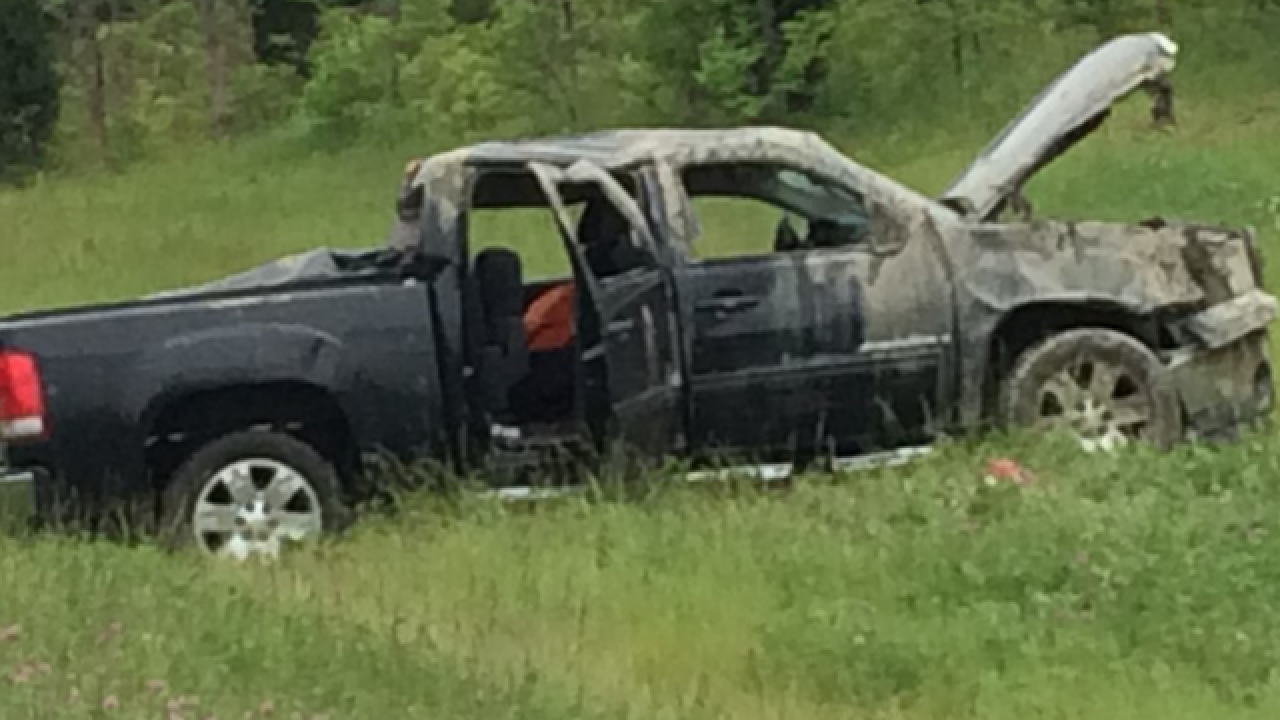 WHITEWATER TOWNSHIP, Ohio -- Deputies said a 14-year-old girl who was ejected from a truck after a crash Saturday morning is now in critical, but stable, condition.

The unidentified teen was ejected from a vehicle during a crash on I-275 NB near Kilby Road on Saturday at 10:36 a.m., according to Hamilton County deputies. She was riding in a 2008 GMC Sierra driven by Thomas Tritz, 57, of Bowling Green, Kentucky.

Tritz was driving in the left lane of I-275 when the driver of a semitractor-trailer in the right lane, 34-year-old Keith Graham of Fort Wright, Kentucky, attempted to move into the left lane. Graham didn't see the other vehicle and the Sierra was pinched between the semi and a guard rail, deputies said.

Graham then swerved back to the right to get away from the Sierra. Tritz lost control and the Sierra began to rotate across the highway and slid off the right side of the road, where it rolled over twice, deputies said. The 14-year-old girl was not wearing a seatbelt and was ejected as the vehicle rolled over.

The drivers and other passengers were wearing seatbelts, deputies said.

The victims are family members, police said, but the specific relationships are still unclear.

Four life squad trucks were called to the scene of the crash, officials said.

The left lane of the interstate was closed for several hours. It's since been reopened.

The crash was still under investigation. Neither drugs nor alcohol were believed to have been involved, deputies said.