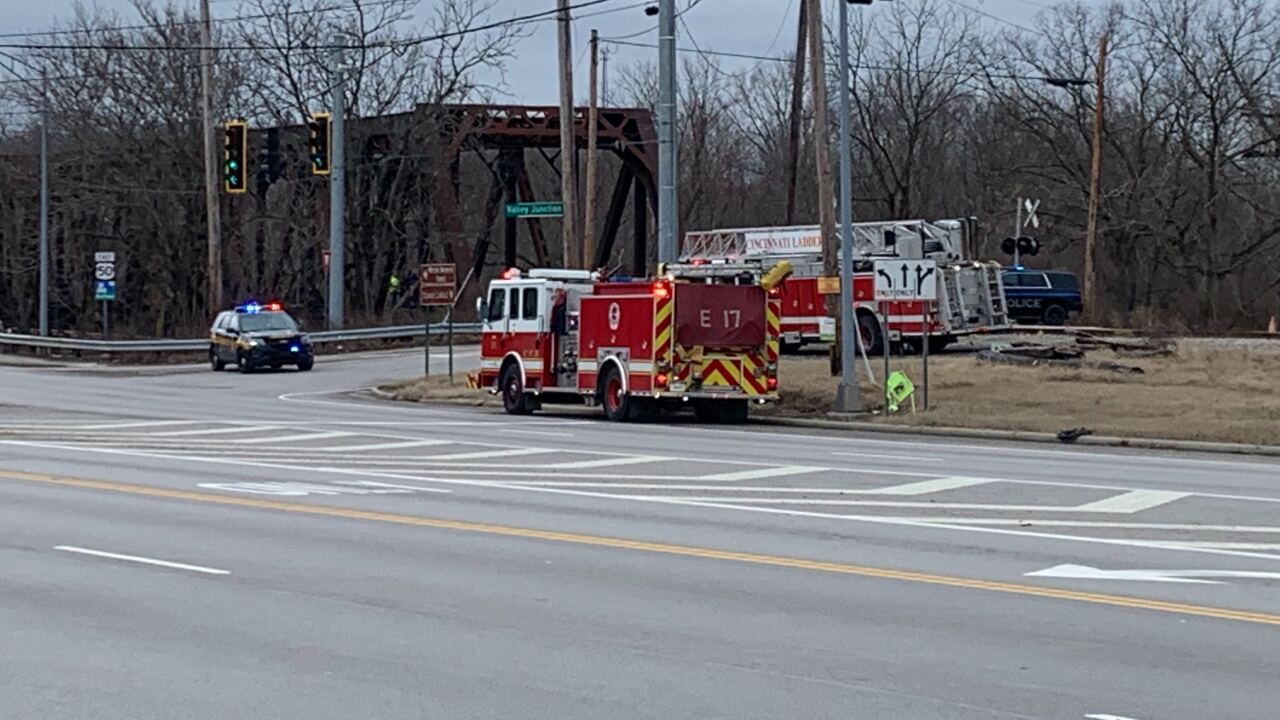 Copyright 2020 Scripps Media, Inc. All rights reserved. This material may not be published, broadcast, rewritten, or redistributed.
Jasmine Minor
Fire crews responded to rescue a man stranded on an island in the Great Miami River Sunday morning.

Officials on scene said a man who was sleeping on one of the islands near a homeless camp under the U.S. 50 bridge woke Sunday morning to find the water around him had risen and was flowing too rapidly to swim.

Crews used ropes and boats to rescue the man from the island. No injuries were reported, and Hamilton County dispatchers said the man was transported to a local hospital.

If you’re passing by the Kroger on US-50 & OH-128 you’ll see some activity. There is a water rescue happening.

I’m told under the bridge is a homeless camp. The water rose and created an “island,” trapping one man. The river is moving too rapidly to swim out...@WCPO pic.twitter.com/jkxLTgAtEC

Correction... CFD units are in fact assisting in the rescue efforts of a stranded person.... https://t.co/I8zq09KPgG