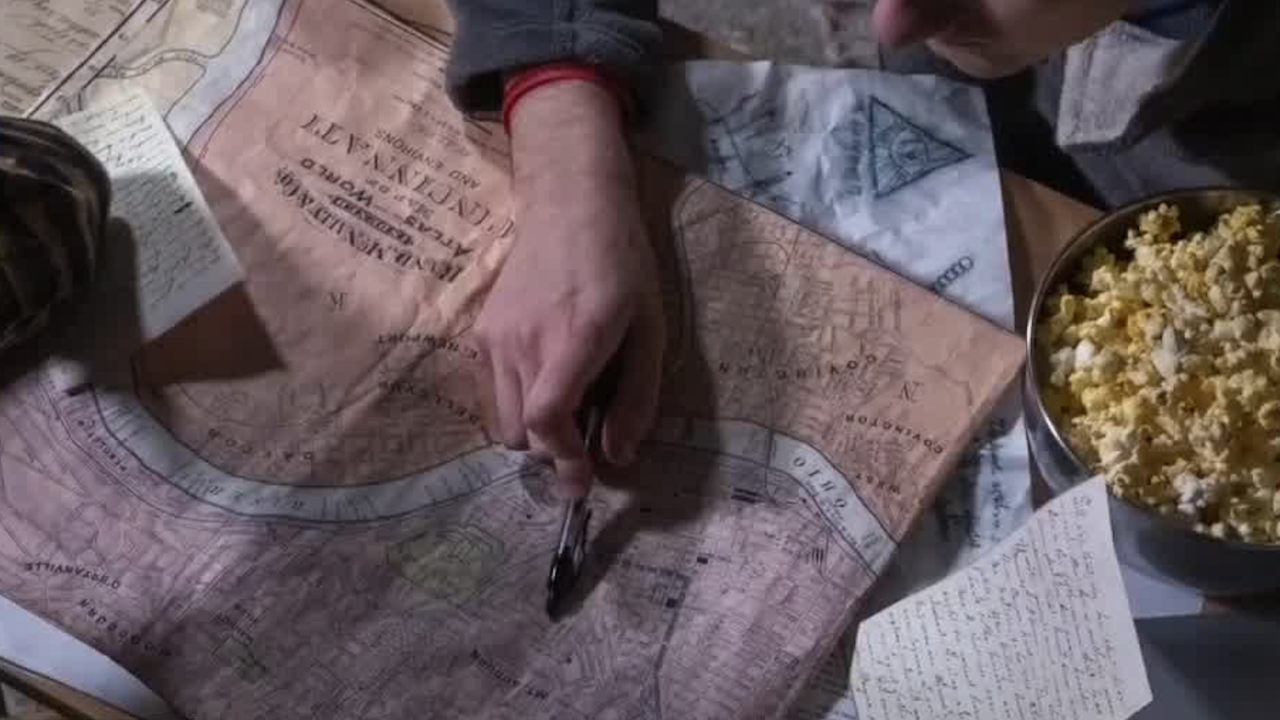 Copyright 2021 Scripps Media, Inc. All rights reserved. This material may not be published, broadcast, rewritten, or redistributed.
Image courtesy of Ben Evroy
Participants of the treasure hunt will receive a series of clues. 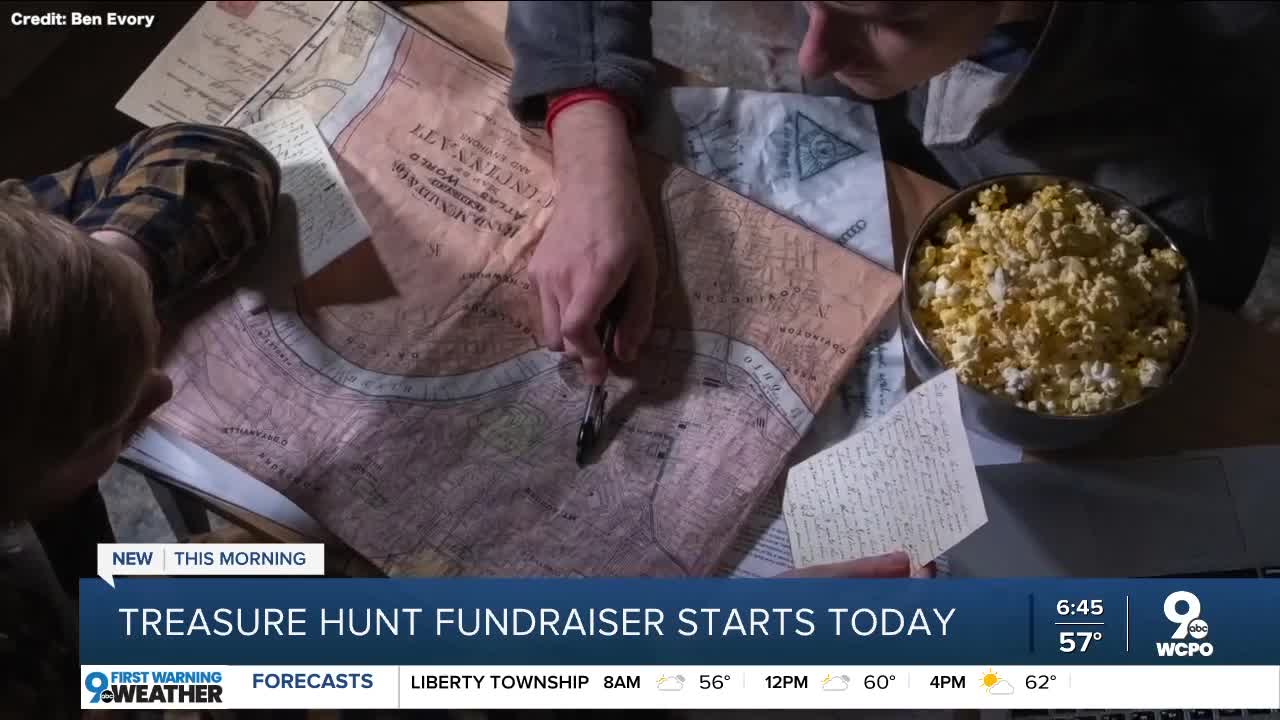 Participants pay $49.95 to register to receive the clues they need to track the treasure. The McKnights are donating a portion of the ticket sales to Children’s Hospital.

The treasure hunt begins on Wednesday. Participants can register until 5 p.m. All of the clues will be released by Friday.

Langford was a local tycoon who mysteriously disappeared in the 1890s, but right before he vanished, he hid a $25,000 treasure somewhere in Hamilton County.

About 1,200 people have already signed up to hunt for the treasure.

Gordon McKnight said the idea behind the fundraiser treasure hunt came at the right time. It gets people out of the house, and it’s the perfect socially-distanced activity.

“We grew up watching the 'National Treasure' movies and so we essentially thought, ‘Well what if we brought this to real life?’ So that’s what we’re trying to do with this Cincinnati,” he said.