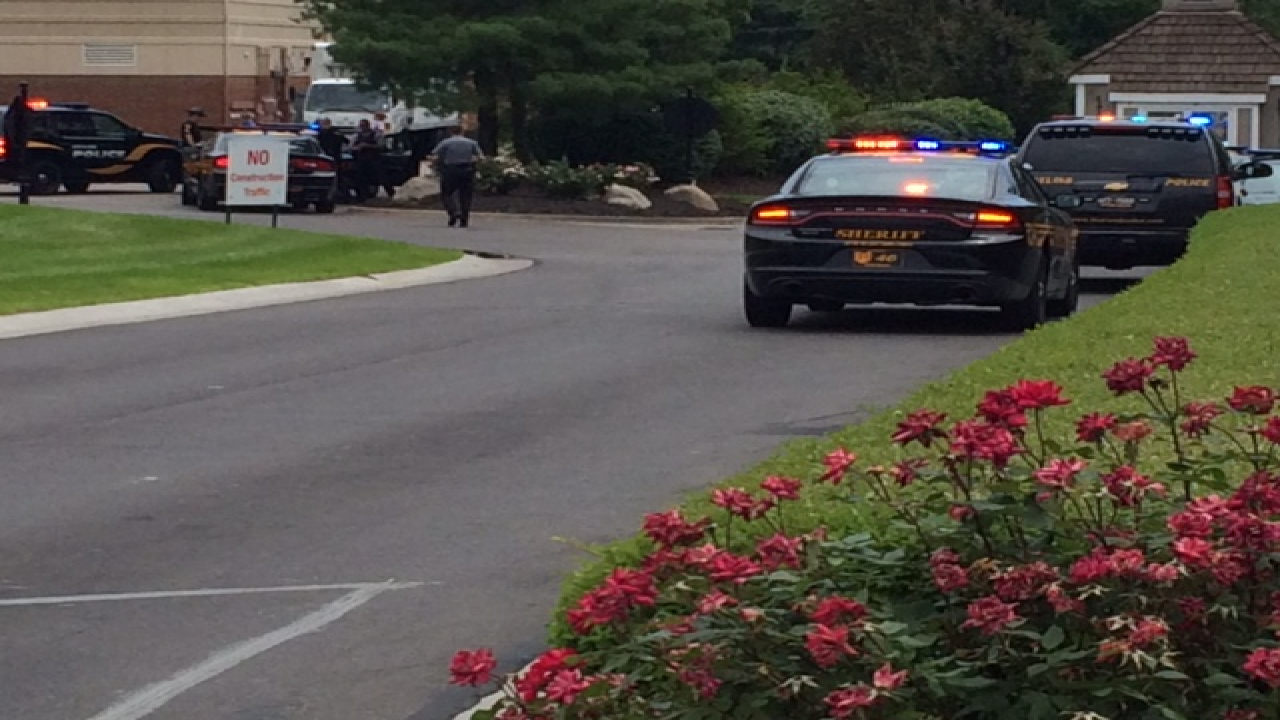 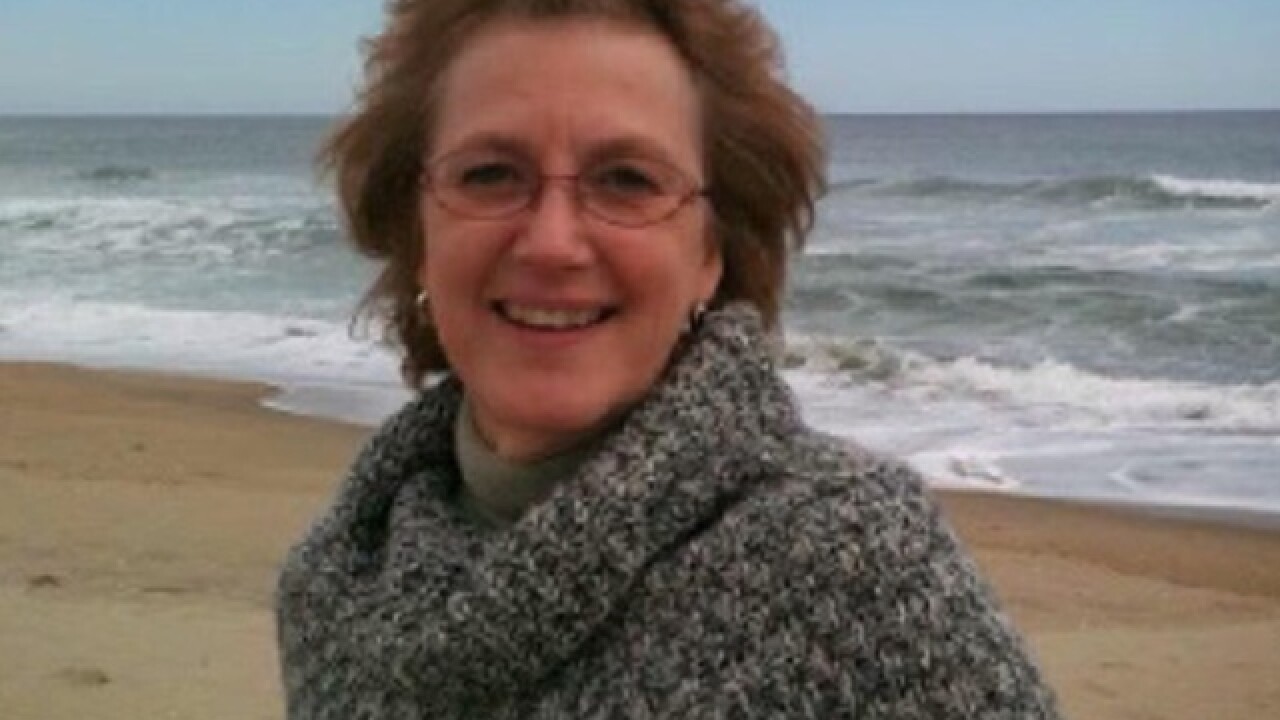 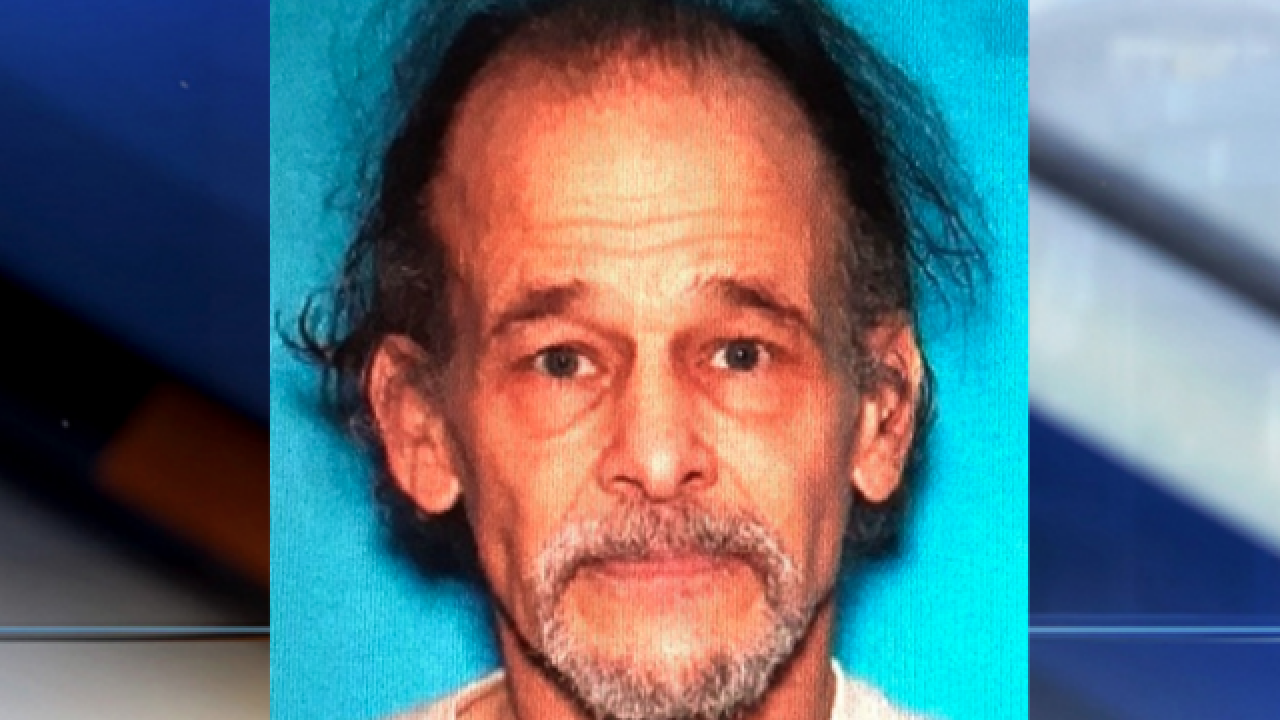 CINCINNATI – A man accused of shooting his ex-wife five times outside her Harper’s Point apartment has been indicted for attempted murder, the prosecutor's office said Monday.

If convicted, 60-year-old Edward Hopes could face 14 years in prison. “It is a miracle that this woman is alive today.  Hopes should never be on the streets again," Prosecutor Joe Deters said in a statement.

Hopes drove from Pennsylvania to shoot Kristi Lynn Stem on June 14, according to Deters. She was out for a walk about 1 p.m. in the parking lot near her apartment when Hopes approached her armed with two handguns and started shooting, Deters' office said.

Stem identified Hopes as her shooter during a 911 call.

Listen to the call below:

Stem was shot in the cheek, jaw, hip, shoulder, arm and buttocks. Her injuries were not life-threatening injuries.

Hopes fled and was arrested a few hours later at a hotel in Hebron, Ky.