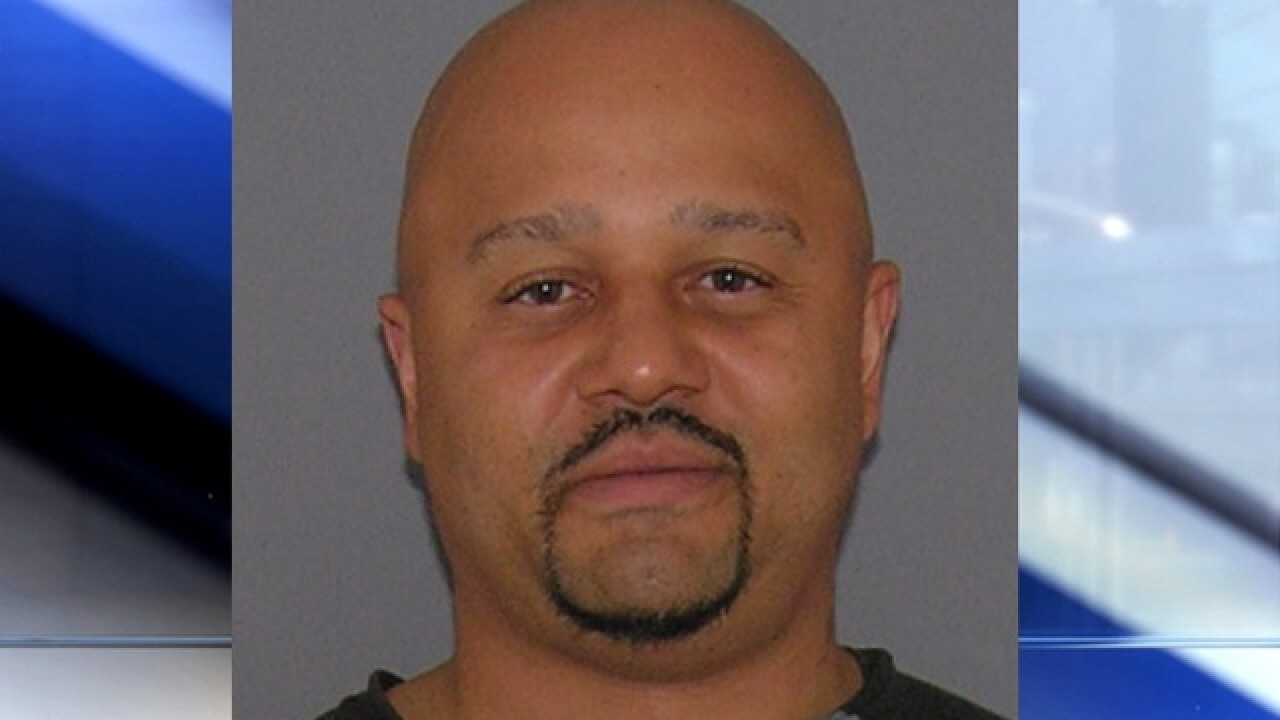 SYCAMORE TOWNSHIP, Ohio -- A simple "no" from the clerk on duty was enough to scare a man away when he tried to rob a Family Dollar store Friday, according to police.

An affidavit from the Hamilton County Court said 39-year-old Jermaine Monk entered the store on Montgomery Road in Sycamore Township Friday and passed the clerk on duty a note. The note read "give me all the money, don't be a hero."

In response, the clerk folded up the note and told Monk "no."

With that, Monk took off in a green Hyundai, but not before a witness wrote down his license plate number, according to the affidavit. That, plus the suspect description and vehicle description, was enough for Springdale Police to find Monk. He later admitted to the robbery attempt, as well as a successful robbery at the same store in February.

Monk was charged with two counts of robbery.