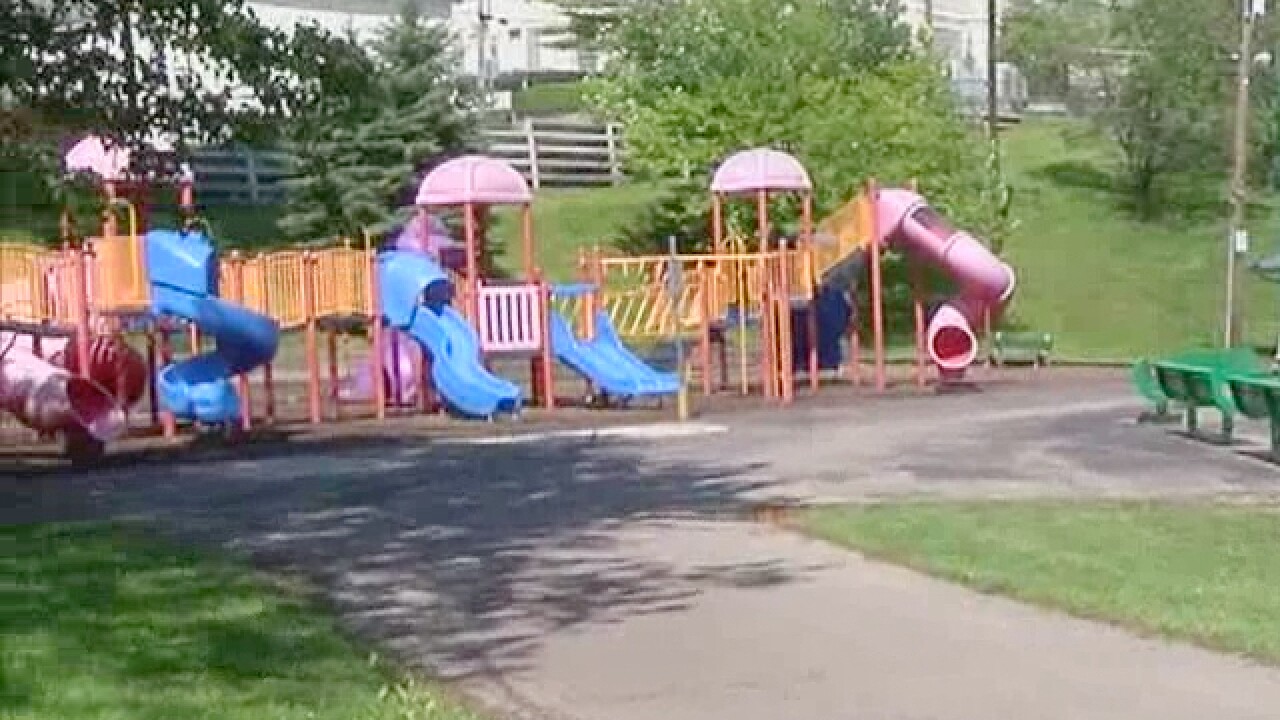 SAINT BERNARD, Ohio – It’s the stuff of made-for-TV movies: a stranger offering candy to children, possibly to lure them into his vehicle.

Police in Saint Bernard are trying to identify the man behind a possible luring incident at Vine Street Park. Officers wrote on Facebook that a man with dirty blonde hair in his mid 30s and with a red truck asked two young girls if they wanted candy Monday afternoon.

The man overheard the girls’ names and used them, according to police. But the girls didn’t fall for his ruse and left the area.

There was a similar situation involving a white van a week earlier, according to police.

Local parents said they were worried by the incidents.

“We are from a strong community, we do stuck together and there are parents patrolling the school right now,” mom Amanda Lundy said. “So they picked the wrong neighborhood.”

“I’ve always expressed to them to let me know if anything is out of the ordinary, if something makes them feel uncomfortable, that I’m made aware of it so we can handle the situation properly,” Clemons said.

Next Thursday is the last day of school. Parents said they’re hoping the issue will be resolved by then.

Police asked that anyone who sees the man in the area call them. The number for the Saint Bernard Police Department is 513-242-2727.