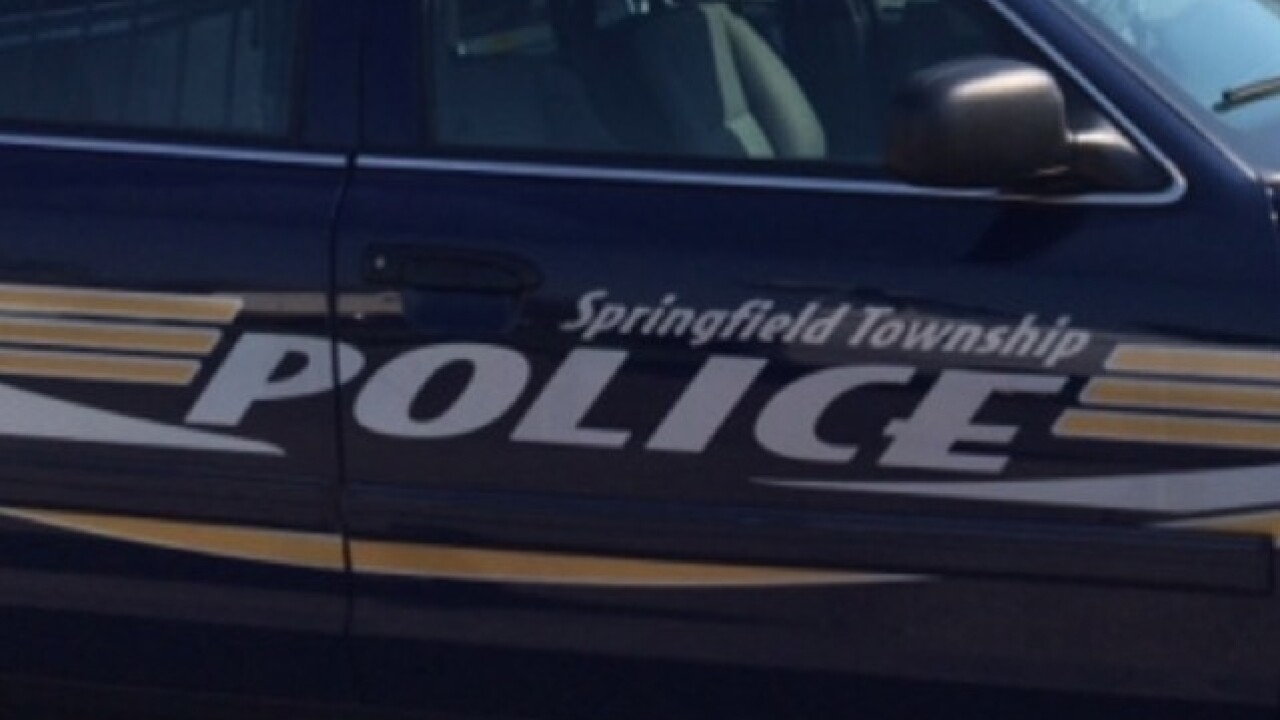 SPRINGFIELD TOWNSHIP, Ohio -- The search is on for three men who attempted to break into a home around 9:40 p.m. Wednesday on Meredith Drive near Hamilton Avenue.

Springfield Township Police said three men attempted to push through the front door of the house while displaying a firearm.

The 911 caller said her boyfriend, brother and her brother's friend managed to hold the door shut against the men. Listen to the call in the player below.

The subjects were unsuccessful at making entry to the home, and one of them fired a shot from an unknown type of gun into the front door before fleeing the area. No one was reported to be injured.

Witnesses described the subjects as being male and wearing Halloween-style masks. Anyone with information on this incident is urged to call the Springfield Township Police Department at (513) 729-1300.