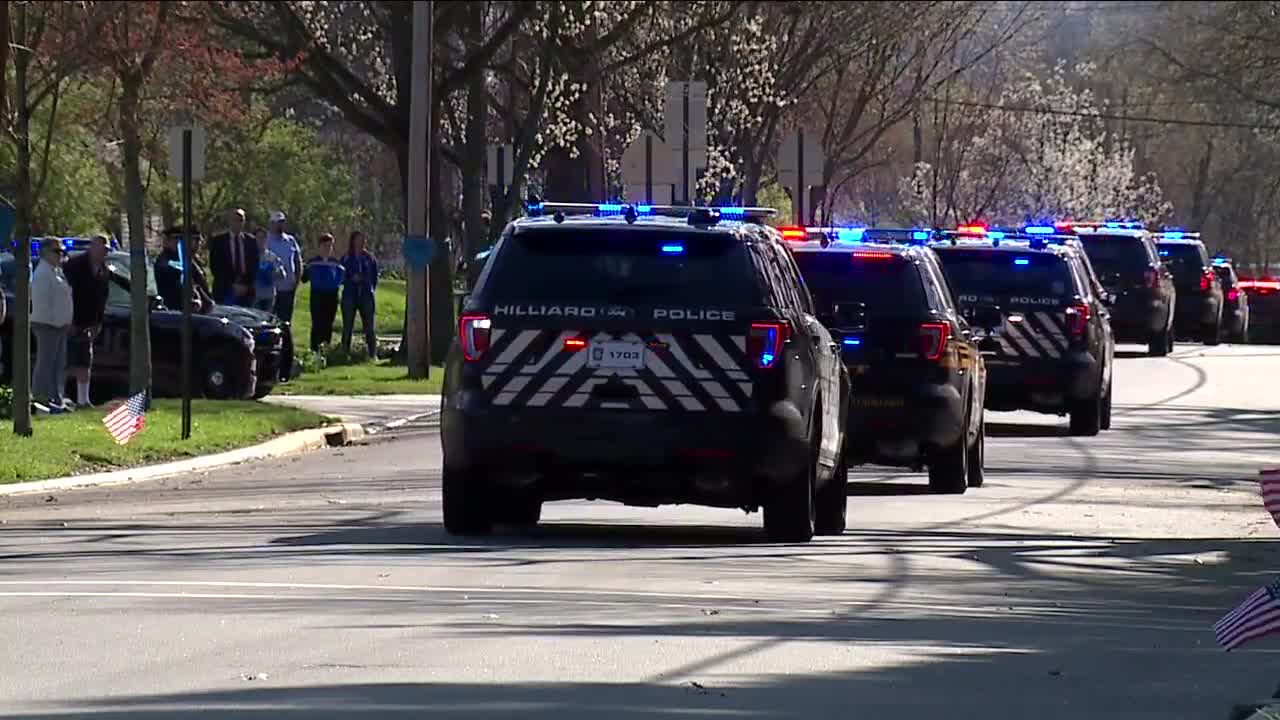 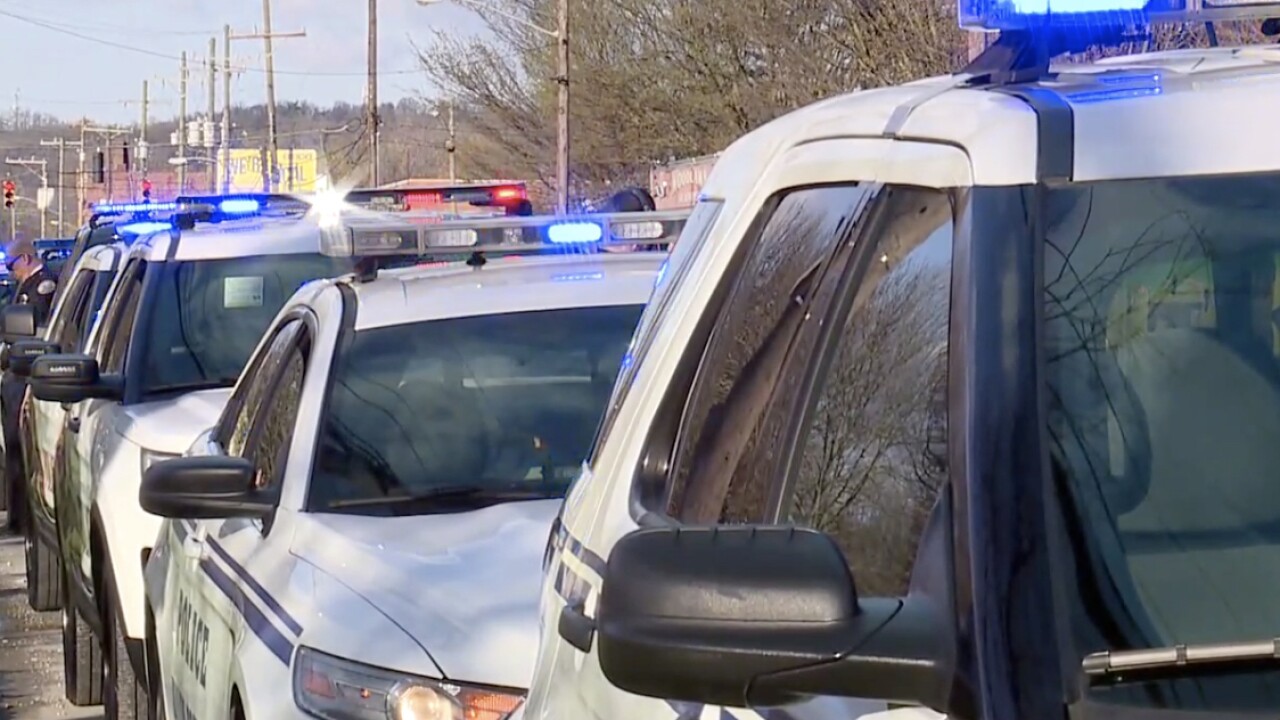 SPRINGDALE, Ohio — A little over a week since she was killed in the line of duty, Springdale Police Department's Officer Kaia Grant was laid to rest Sunday morning.

Grant, 33, was an eight-year veteran of the Springdale department who was born and raised in Wyoming, Ohio. The 2005 Wyoming High School graduate is the first Springdale officer killed in the line of duty, police said.

Her funeral procession started at Spring Grove Funeral Home and ended at Vineyard Church in Springdale. The route went through various neighborhoods to allow people to attend the procession while maintaining social distancing.

An official with the Springdale Police Department said the pursuit started from a traffic stop by Elmwood Place police. Blankenship had a felony warrant out of Blanchester.