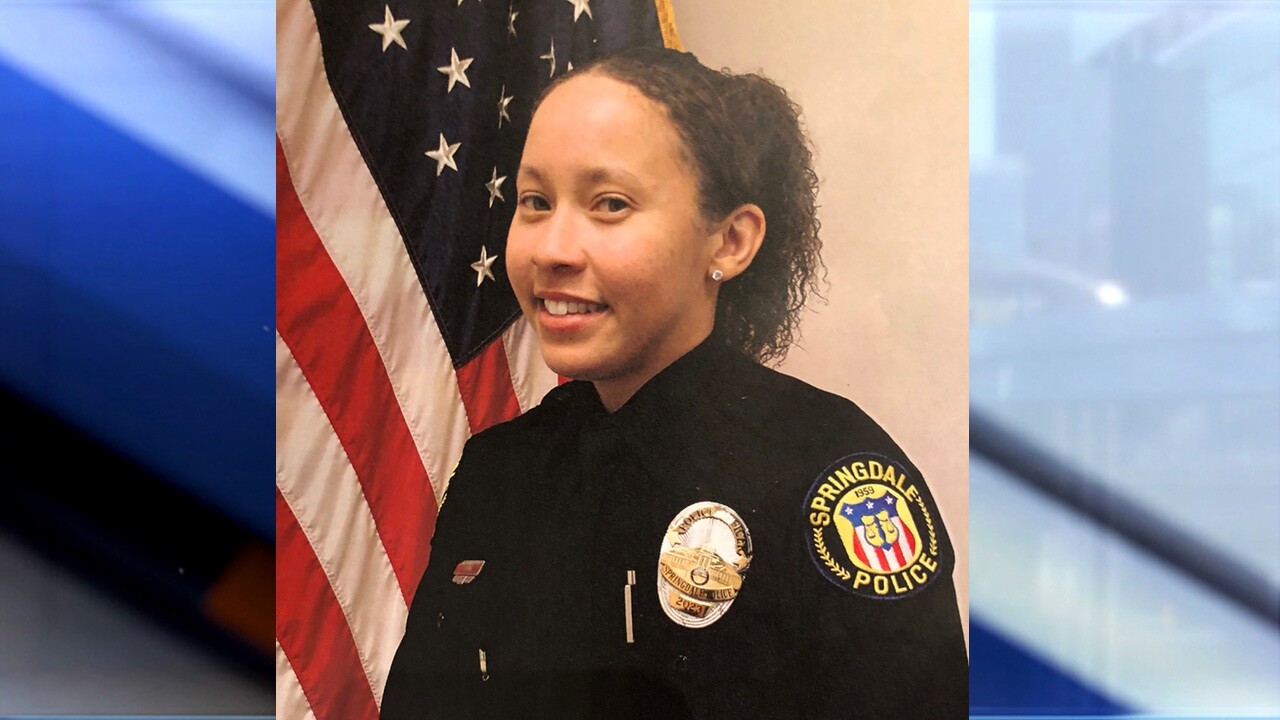 What started as a call to the police, concerning a man breaking into a residence on Thursday night, ended Saturday night with the death of a Springdale police officer, according to officials.

Terry Blankenship, 42, was arrested Saturday night after he crashed his car into a police cruiser on Interstate 275 near State Route 4, resulting in the death of 33-year-old Officer Kaia Grant and another officer being seriously injured.

The Blanchester Police Department said they received a call on Thursday around 8 p.m. about a man with a gun breaking into a home in the Blanchester Mobile Home Park at 800 E. Center St. The man fled the scene before officers arrived.

On Friday, the Clermont County Sheriff's Department contacted the Loveland and Elmwood Place police departments, asking them to be on the lookout for Blankenship since he had previously stayed with relatives in their areas.

Springdale police believe Blankenship intentionally rammed the police cruisers, which then hit the officers. The officers were outside of their cruisers when the crash happened.

Grant was airlifted to UC Medical Center, where she was pronounced dead.

The incident is still being investigated by the Ohio State Highway Patrol and the Ohio Bureau of Criminal Investigation.