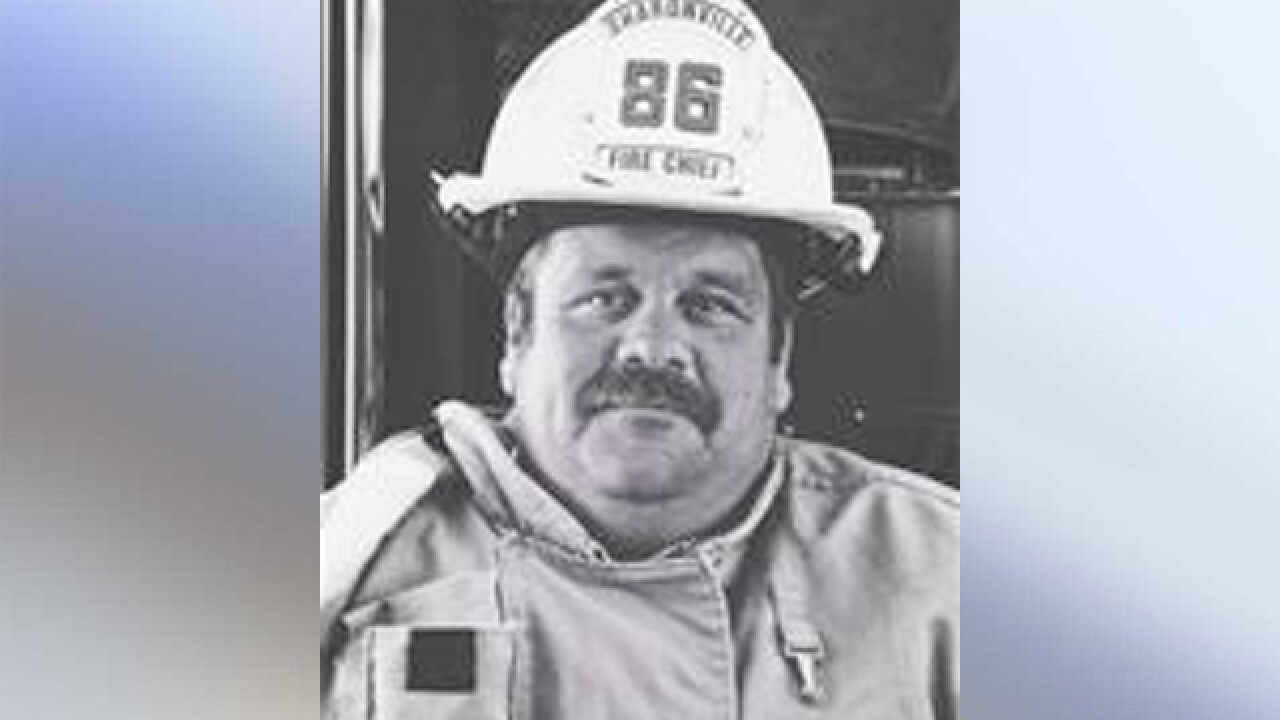 SHARONVILLE, Ohio -- Sharonville's fire chief is on paid administrative leave after he paid a woman for sex, according to police reports.

Mayor Kevin Hardman said Fire Chief Ralph Hammonds was on leave pending an investigation of possible improper conduct, but wouldn't detail the allegations against Hammonds, a 26-year veteran of the department.

"When I received the information, I was shocked," Hardman said. "It's not what I would expect from the person that I know."

According to a Reading police report, officers responding to complaints of prostitution found Hammonds, and he admitted to police that he paid $60 to a woman for sex after contacting her on a classified ads website.

Police told Hammonds to have no further contact with the woman or he would be charged, according to the police report.

Police said there were several men who admitted to officers that they had paid for sex there. Police said they used the men as part of their investigation to get probable cause and they do usually do not charge solicitors in order to avoid tipping off the prostitute.

Three days later, plainclothes police returned and arrested one woman on prostitution charges and another on drug abuse charges.

A private investigator is looking into the allegations against Hammonds, Hardman said. He said they expected the investigation to be finished within a week or two.

"He has a great reputation in our community, so it's very important that we be thorough and look at everything we have in front of us before we make a decision about what to do beyond this," Hardman said.

The assistant fire chief will be leading the department in the meantime.