Police take suspect into custody after standoff at Sharonville hotel 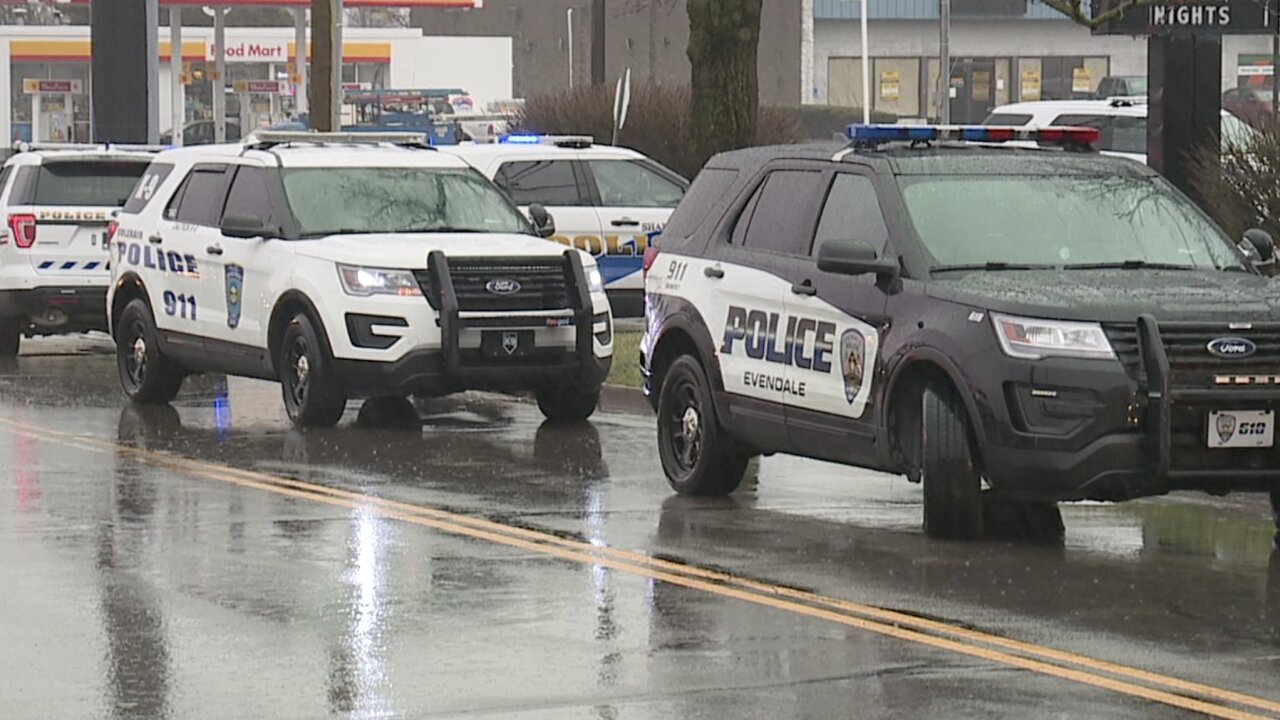 SHARONVILLE, Ohio — Police took a suspect into custody after a hours-long standoff at a Sharonville hotel Thursday.

An officer found a vehicle that had been stolen in Cincinnati about a week earlier at the Red Roof Inn parking lot at about 8 a.m. and police identified a suspect staying at the hotel, Sgt. Elizabeth Owens said.

Police repeatedly attempted to reach the man, 32-year-old Chastan Walker, on the phone and said he was "agitated." He was broadcasting on Facebook live, Owens said. Police called in SWAT units due to information that indicated he could be armed with a rifle and other weapons.

"Any situation like this is very dangerous for the officers, especially when weapons are indicated," Owens said. "We don't know if he has weapons are in there or not ... that's always a tense situation for everyone involved."

Police ultimately got Walker to surrender after firing tear gas into the hotel room, Owens said. Detectives were searching the room. Police couldn't immediately say whether he had actually been armed.

Walker is facing charges of inducing panic, unauthorized use of a motor vehicle and telecommunications harassment.

Sharon Road was closed between the Interstate 75 overpass and Canal Road. It has since reopened, but police warned drivers to expect delays as an investigation continues.