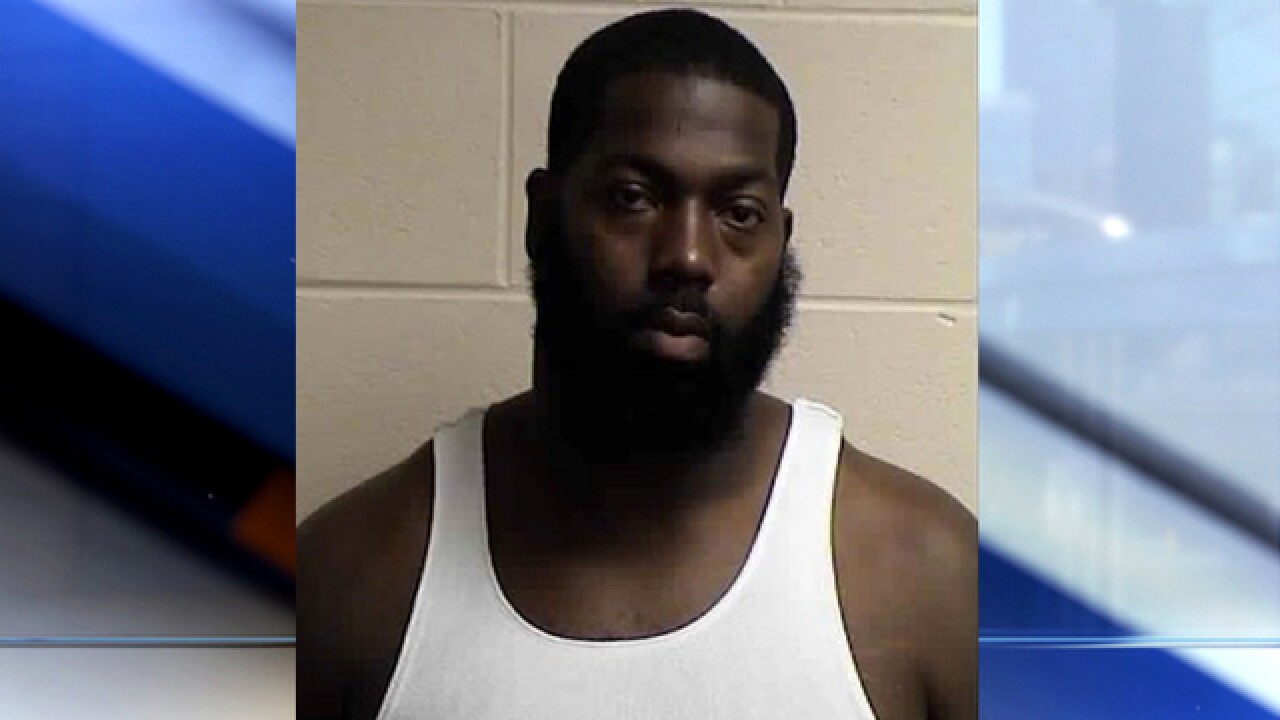 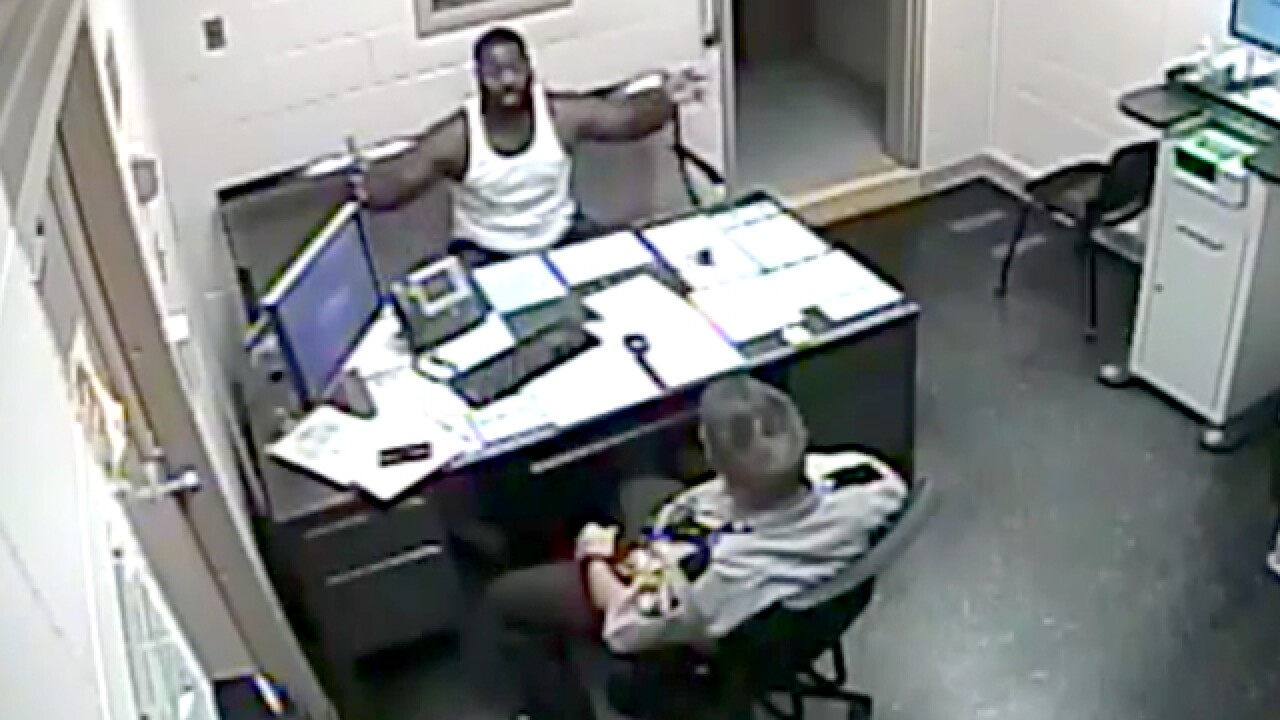 Both the video above and the video embedded in this story contain strong language.

SHARONVILLE, Ohio -- When he spotted a gun in the hand of Buffalo Bills lineman and Cincinnati native Adolphus Washington Sunday night, an arresting officer later admitted: "I was that close to smoking him. … I have no f***ing clue what he was thinking."

Body camera and cruiser camera video from the night of the arrest, which took place as police attempted to break up a crowd outside Splash Cincinnati, shows a tense standoff between Washington and police.

Police documents indicate the 24-year-old Taft High School graduate had been carrying a concealed weapon -- one for which he said he had a permit -- and "displaying" it in front of officers as they approached his car.

"Why would you have that gun in your hand with a cop right in front of you?" the arresting officer asked Washington over his insistence that he had been putting the gun away and had not intended to hurt anyone.

Washington was charged with carrying a concealed weapon. He will appear in court later in July.

"I'm not out here trying to shoot anyone," the officer later said.

"I'm not trying to get shot," Washington replied.

This wasn't Washington's first encounter with law enforcement. In December 2015, Washington was cited for soliciting a prostitute. As a result, he was suspended from playing in the Fiesta Bowl.

Washington was named first team All-American in 2015 and was part of Ohio State's National Championship team in 2014.

While at Taft, the football team went to the playoffs in 2010 and 2011; he also played basketball and was part of the 2011 Division III state championship team.

"We are aware of the incident regarding Adolphus Washington and have been in contact with him," the Buffalo Bills said in a statement Monday. "Since it is a pending legal matter, we will have no further comment."