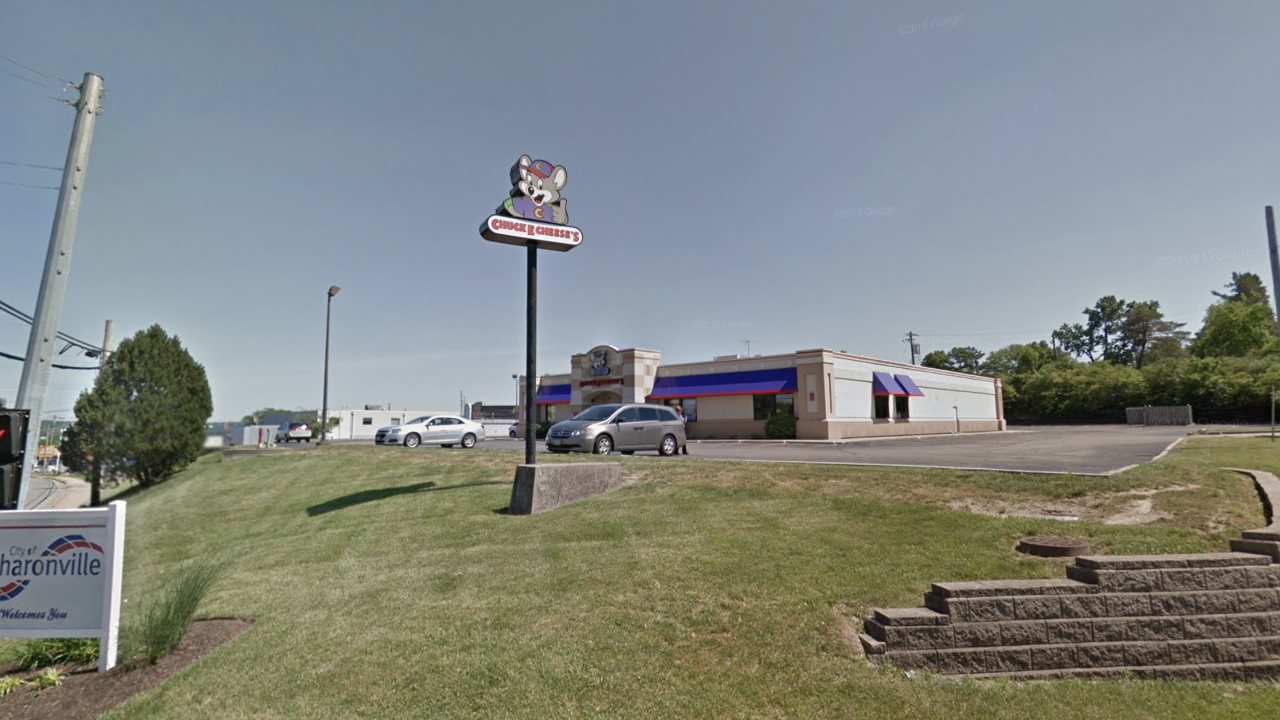 SHARONVILLE, Oh. — On Saturday, police were called to the Chuck E. Cheese on East Kemper Road in Sharonville for a "fight in progress," according to Sharonville police.

At least two suspects involved were gone by the time police arrived.

One child bystander was also hurt during the fight, and was transported to a hospital.

The incident is still under investigation.