Deters: No charges for officers involved in Sharonville shootout 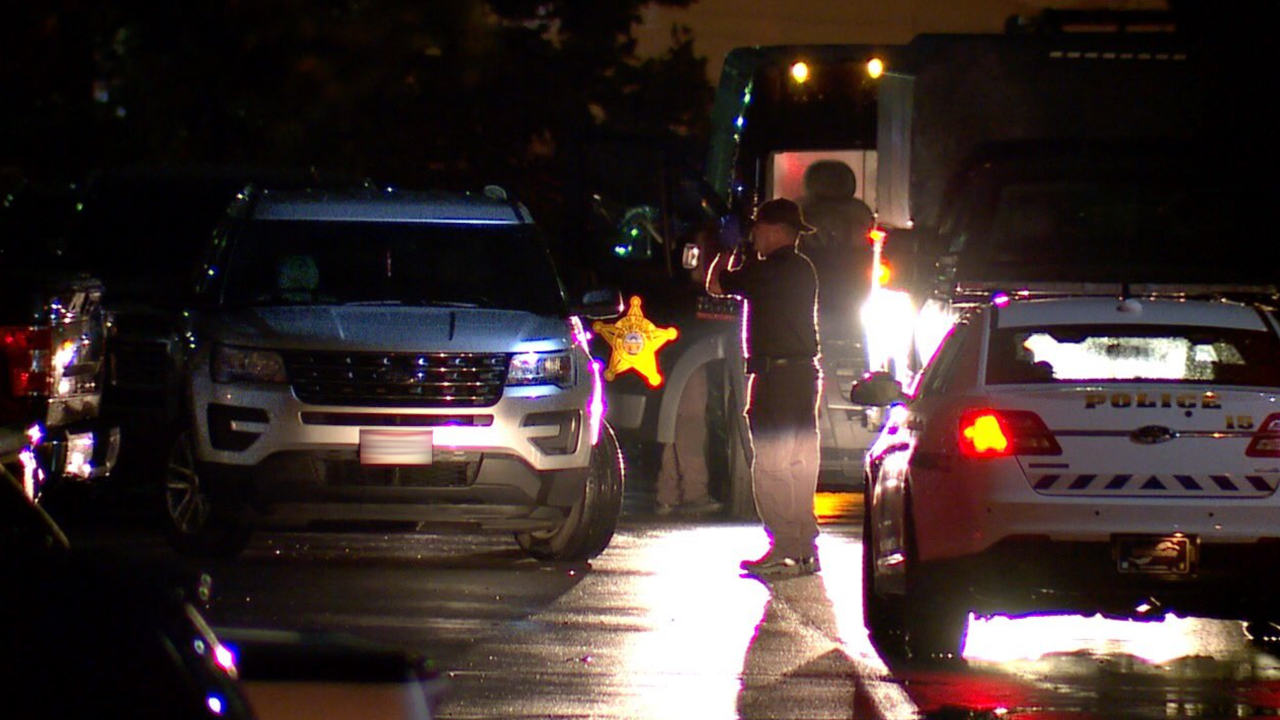 Copyright 2019 Scripps Media, Inc. All rights reserved. This material may not be published, broadcast, rewritten, or redistributed.
Adam Schrand
Authorities investigate at the scene of an officer-involved shooting. At least one police officer shot an armed suspect at Sonesta ES Suites in Sharonville on Tuesday, Aug. 13, 2019. 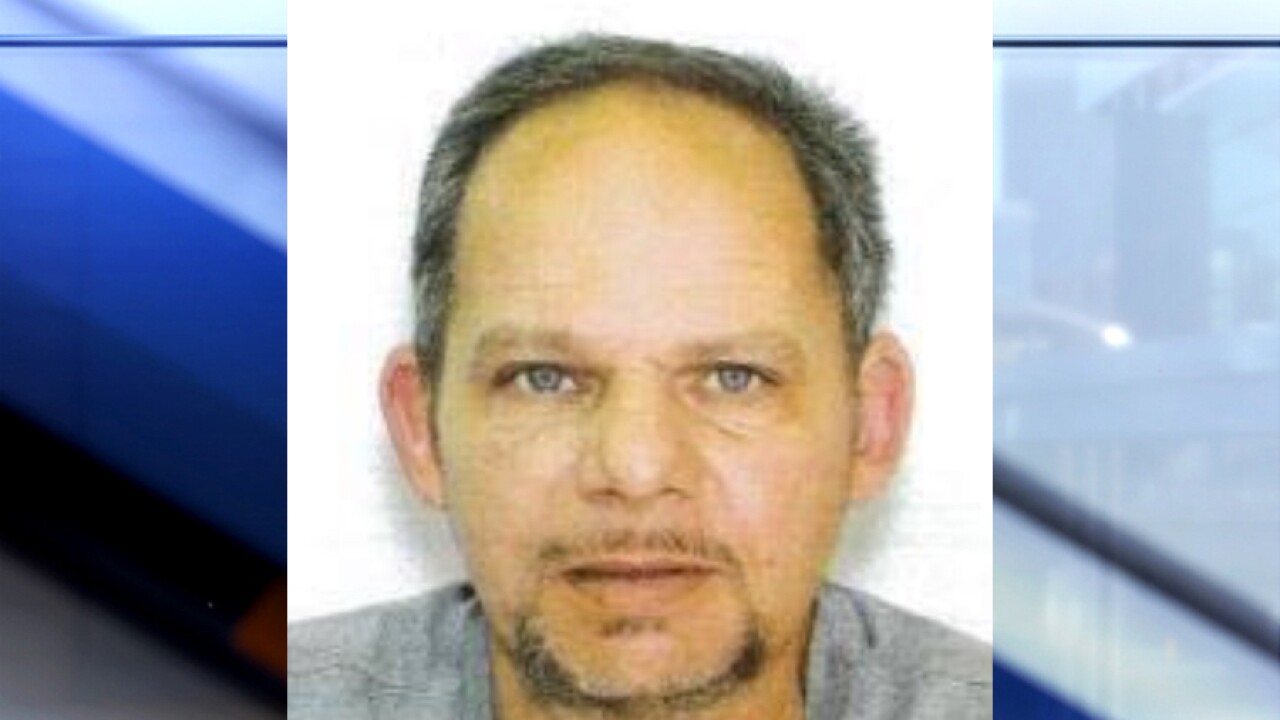 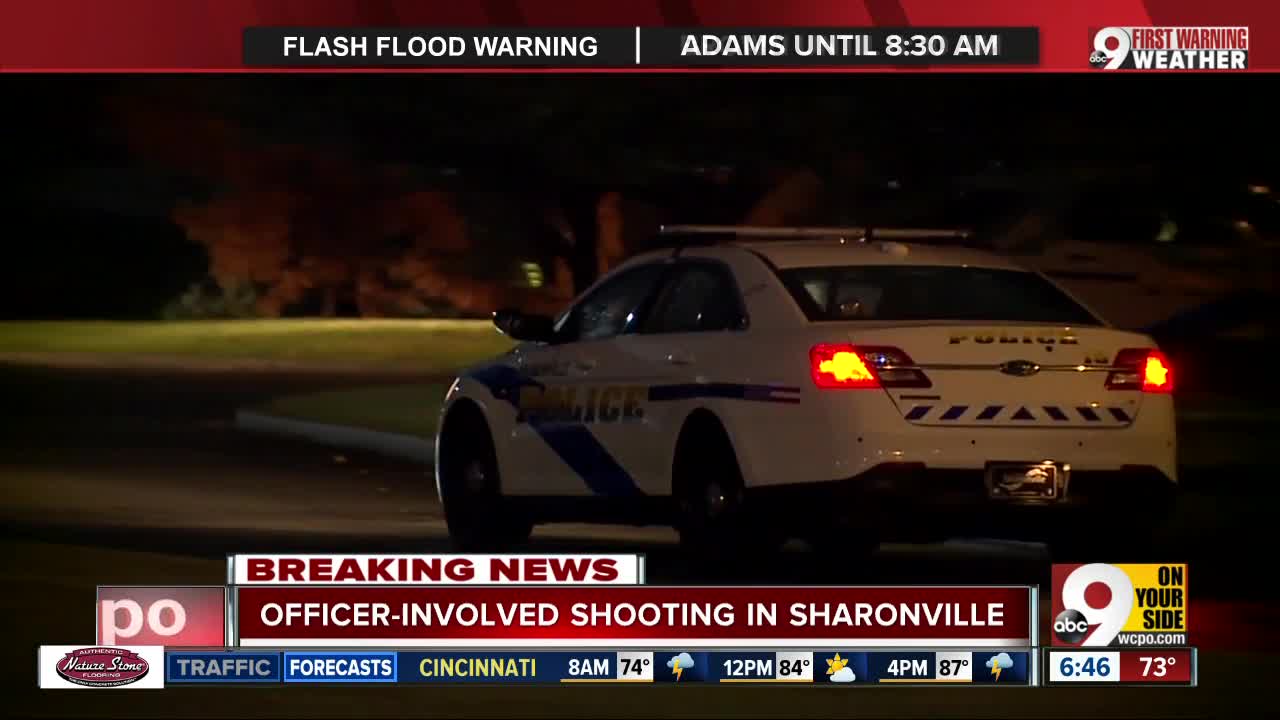 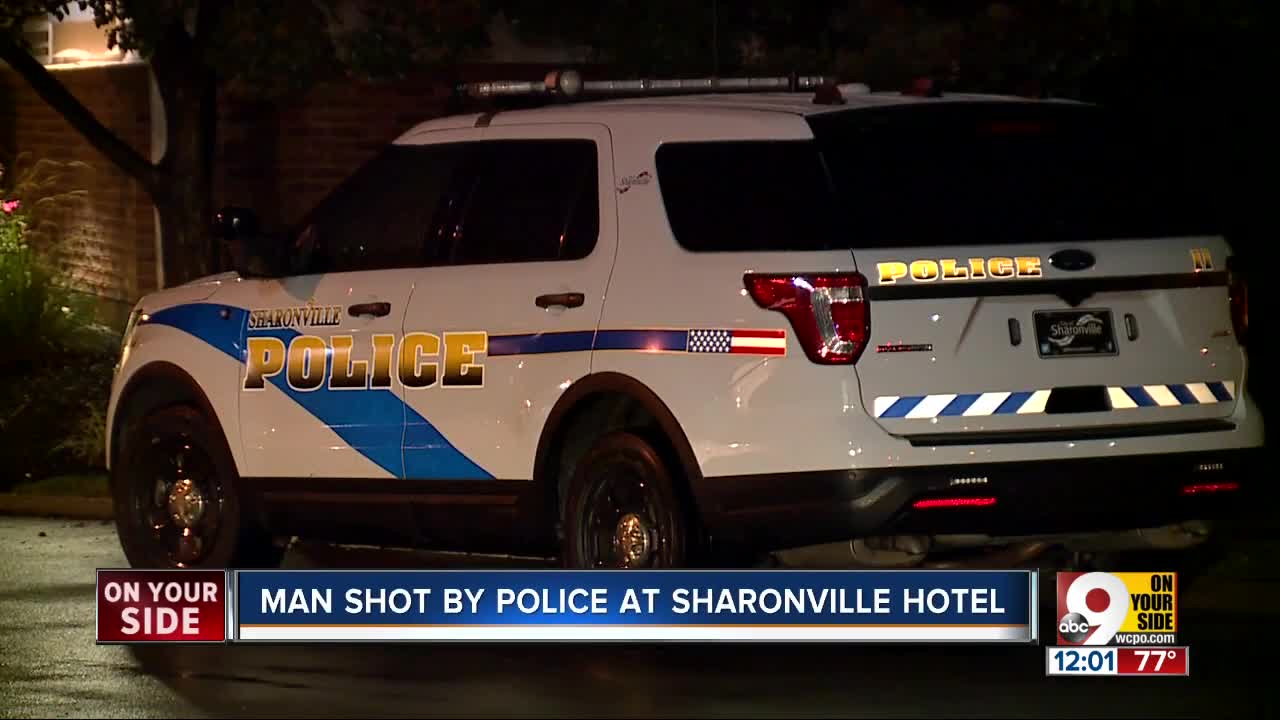 Police said Duane Harrison, 53, fired at officers who attempted to stop him from fleeing the Sonesta ES Suites and was shot in return.

Harrison was shot in the arm, chest and ankle by police, and immediately transported to the University of Cincinnati Medical Center, where he remains in stable condition.

Sharonville police announced later in the evening he had been charged with attempted murder of a police officer, felonious assault and having weapons under disability.

According Hamilton County prosecutor Joe Deters, he has determined officers were justified in shooting Harrison, and no charges would be filed against the officers involved.

According to court documents, Harrison had been in the Sonesta ES Suites with his daughter when he became worried police would come to arrest him because he had been using drugs.

What he did next became the reason police actually appeared on the scene.

Harrison, armed with a handgun, told his daughter he would not let her leave and barricaded the door, according to an affidavit. She contacted her sister, who called police.

Sharonville Police responded to the initial call, but later pulled in the Hamilton County Police Association SWAT team to assist.

Although Harrison fired once at the officers who subsequently arrived, none were injured in the confrontation.

Harrison had a warrant with Hamilton County for a probation violation at the time of the shooting. The Hamilton County Sheriff’s Office is assisting with the investigation.