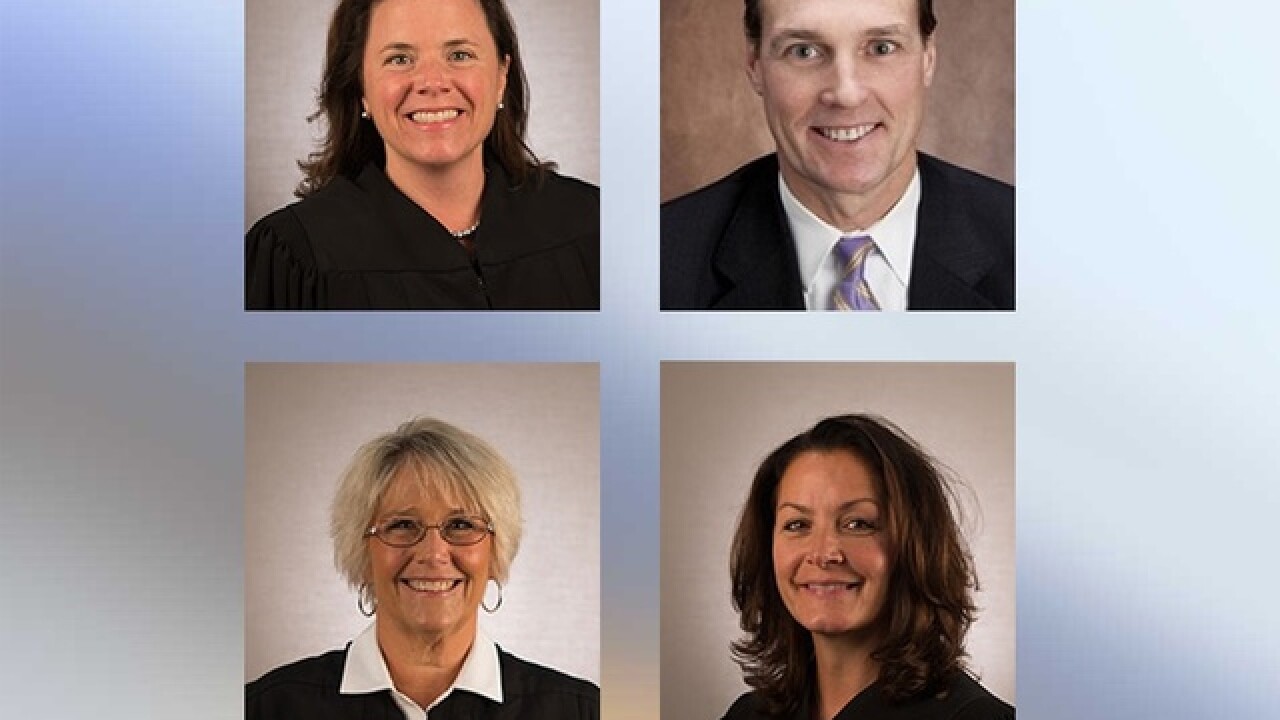 <p>(Top left, clockwise): Judge Megan Shanahan, who disqualified herself for the retrial, Judge Tom Heekin who recused himself, Judge Leslie Ghiz, who currently has the case, and Judge Beth Myers, who recused herself.</p> 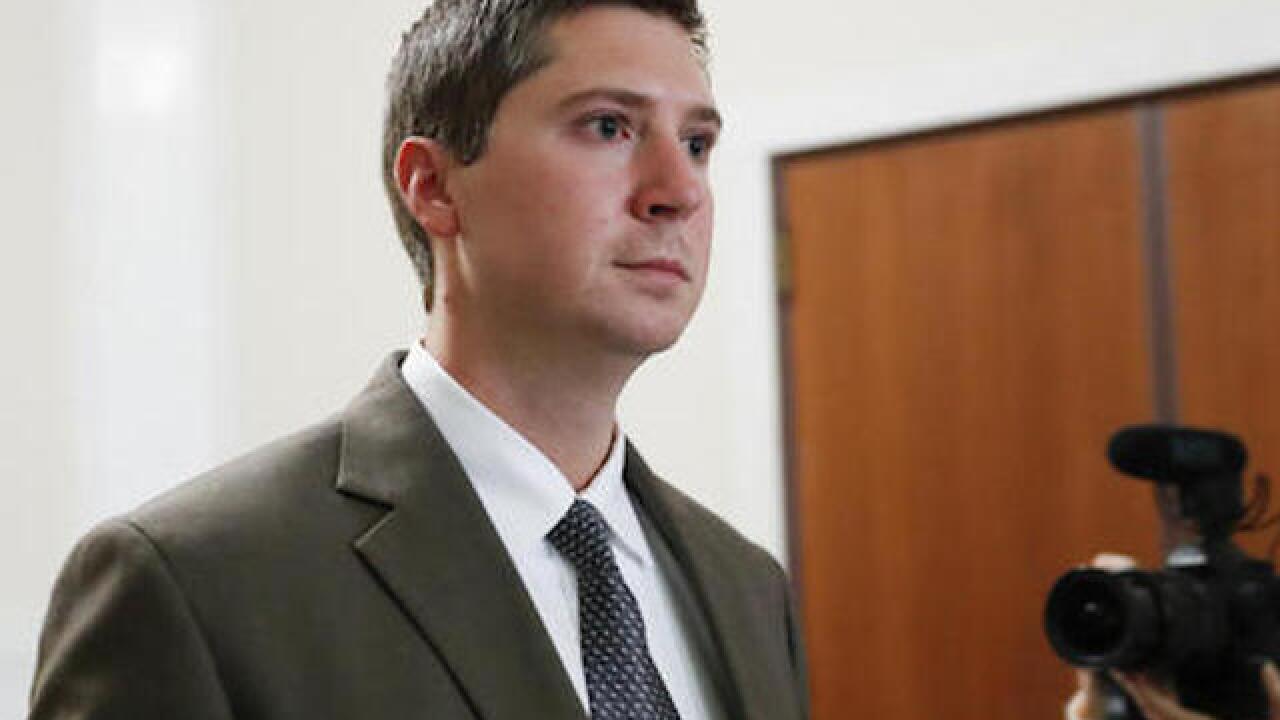 CINCINNATI – Former Cincinnati City Council member Leslie Ghiz has moved to the front of the line to hear the Ray Tensing murder retrial after two judges recused themselves from the case Tuesday.

But Ghiz could recuse herself at any time, according to Dan Blanton, Hamilton County Courts assignment commissioner.

There is speculation that Ghiz, who has two preschool sons, may not want to take the case if it means moving it outside of Hamilton County. Prosecutor Joe Deters has requested a change of venue, suggesting Columbus or Cleveland as alternatives.

The trial judge would have to approve the move.

"It's hers until she recuses," Blanton told WCPO, noting that Ghiz is under no official deadline.

But if Ghiz is going to recuse, she would probably do it in the next day or two, Blanton said.

"The prosecutor and the defense attorney and the court administrator all went to talk to her [Tuesday] after the case rolled to her, " Blanton said.

It would be the biggest profile case in Ghiz's nearly four years on the bench. Ghiz,  a Republican, served three terms on council starting in 2005, but lost her seat in a 2011 purge by young Democrats led by PG Sittenfeld, Yvette Simpson and Chris Seelbach.

Two judges, Beth Myers and Thomas Heekin, recused themselves Tuesday. Myers will be an appellate judge beginning in January, so she won't be in a position to hear the case.

Heekin, who was the first judge selected at random after Judge Megan Shanahan stepped down  on Monday, served as guardian ad litem for one of Sam DuBose's children's during a civil case against the University of Cincinnati.

Shanahan disqualified herself from the retrial after a hung jury and a mistrial Nov. 12. She is due to have a baby in a few weeks.

When a Common Pleas judge recuses himself/herself, a computer program selects a replacement judge in a random drawing,  Blanton said. If all the judges recuse themselves, the presiding judge, Robert Ruehlman, would request the Ohio Supreme Court choose a visiting judge from outside the area or a visiting judge already assigned to Common Pleas court.