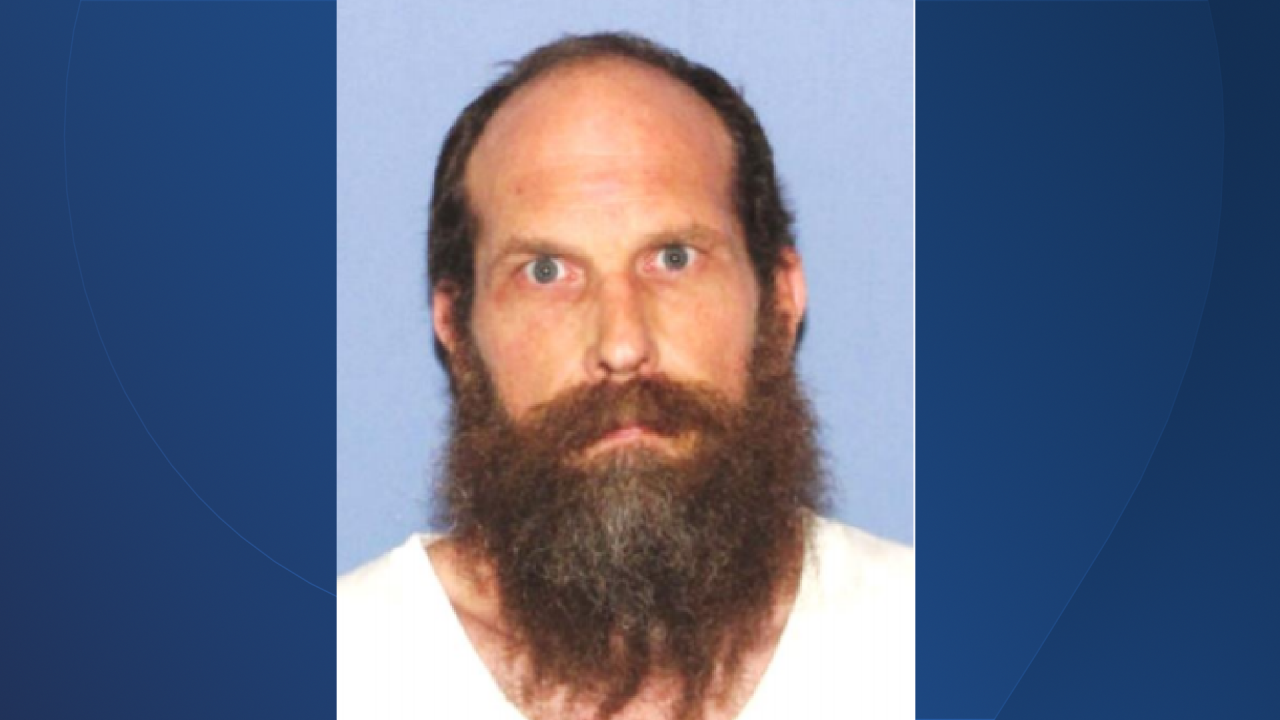 Copyright 2020 Scripps Media, Inc. All rights reserved. This material may not be published, broadcast, rewritten, or redistributed.
Greenhills Police
The Greenhills Police Department is asking the public for help locating Chad Howard, 48, who was last seen on Oct. 4.

Original story:
The Greenhills Police Department has asked the public for help locating Chad Howard, 48, who was last seen on Oct. 4.

Family members told police he left his keys, cell phone and medications in his home. Neighbors told police they haven't seen him in about two weeks, and they usually see him taking the garbage in or out to the curb once a week.

Howard has a thin build, stands 5-foot-10, has balding brown hair and a beard. He has been known to wear torn, dirty or tattered clothing, and he enjoys fishing.

Police said they have checked area hospitals and other facilities, and Howard's whereabouts are unknown.

"Mr. Howard is not wanted criminally and there are no charges against him – we and his family are just concerned for his safety," police said in an alert.

Anyone with information about Howard’s disappearance should call Greenhills Police at (513) 825-2101.