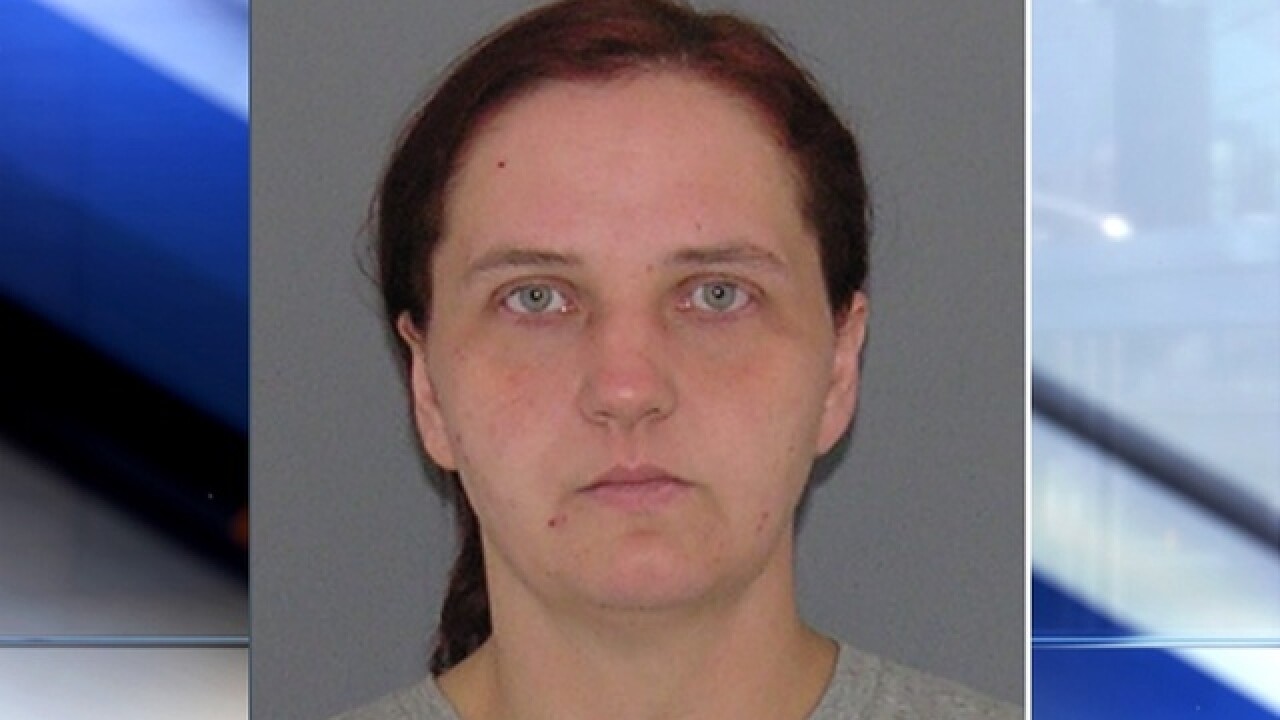 CLEVES, Ohio -- A woman was arrested Sunday on three charges of child endangerment, including using heroin in a vehicle with a child present.

Officers responded to the residence of Mary Heis to conduct a welfare check on the child based on two separate tips received Sunday evening. Heis admitted to the officers that she and her boyfriend had used heroin in her vehicle with a child present and she had “snorted meth” earlier that day.

During the interaction with Heis, officers say they observed Heis' exaggerated, pronounced movements and constricted pupils, which are consistent with individuals under the influence of narcotics.

While searching her home, officers found dirty dishes and garbage throughout the house, a litter box filled with dog feces next to a mattress on the floor and a blanket covered in feces. Garbage and clothes were scattered throughout the children’s bedrooms.