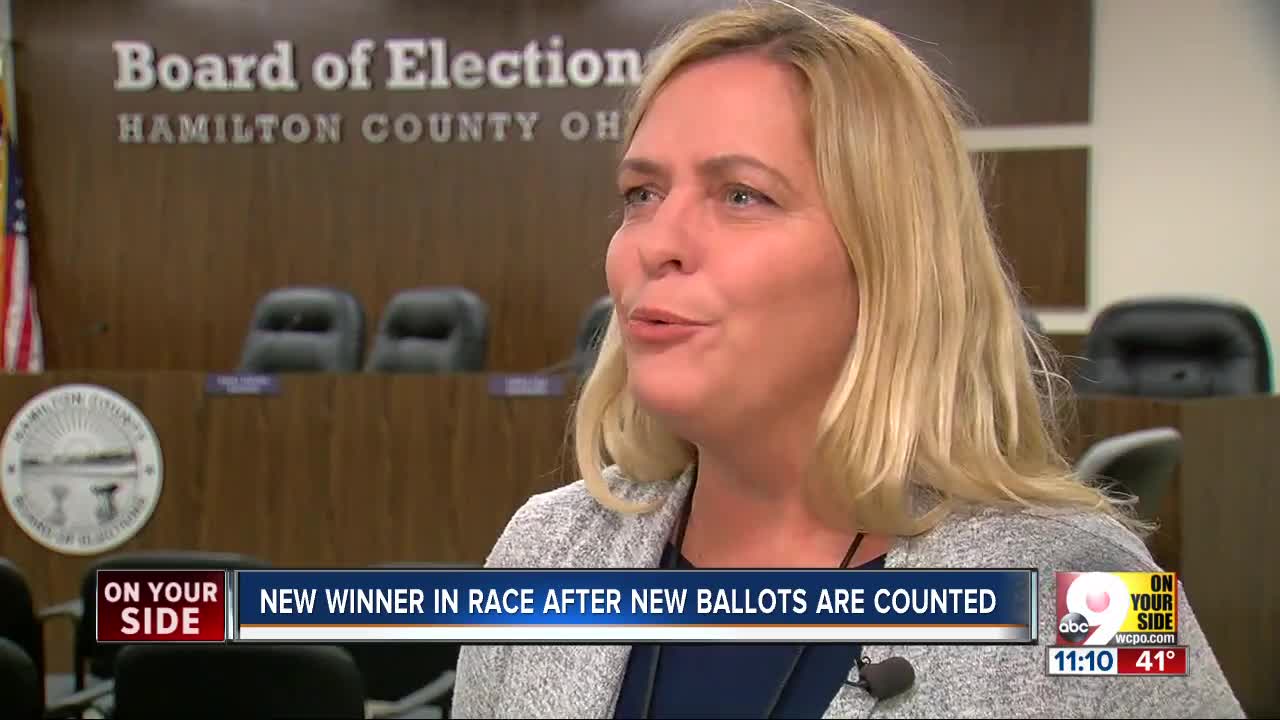 NORWOOD, Ohio — Republican Eric DiNardo spent two weeks after Election Day working to absorb his narrow loss in the race for City Council. He’d done the hand-shaking, the campaigning, the obsessive refreshing of online election results on his phone, and at the end of Nov. 5 — three votes. Incumbent Democrat Marilyn Hanrahan beat him by three votes.

On Wednesday, when Hamilton County released its final vote count, a single ballot pushed him back over the edge.

“I thought a result split by three was crazy enough,” he said Wednesday night. “One is kind of something from a storybook.”

It’s more common than many know, according to Hamilton County Board of Elections director Sherry Poland.

The voting results announced after polls close every Election Day don’t actually include every ballot. In the days that follow, bipartisan teams of election workers arrive at an official result by verifying provisional ballots — those cast by voters whose eligibility could not be confirmed on Election Day — and absentee ballots, which remain valid as long as they arrive within 10 days after the election.

Poland said these additional ballots don’t typically tip the scales in a larger race, such as a presidential election.

"It happens more often in odd year elections where the districts are smaller,” she said. “Fewer number of voters voting in an election. There are times when we see a one-vote difference.”

Because the official count changed the result in DiNardo’s race, Poland’s team will conduct a recount Nov. 26 to ensure the new result is correct.

DiNardo said he feels confident it is.

“We’re all coming at it with an energy that matches the residents in the neighborhood,” he said. “My feeling is, ‘I’m just ready to get to work.’ So are a lot of people on council now.”