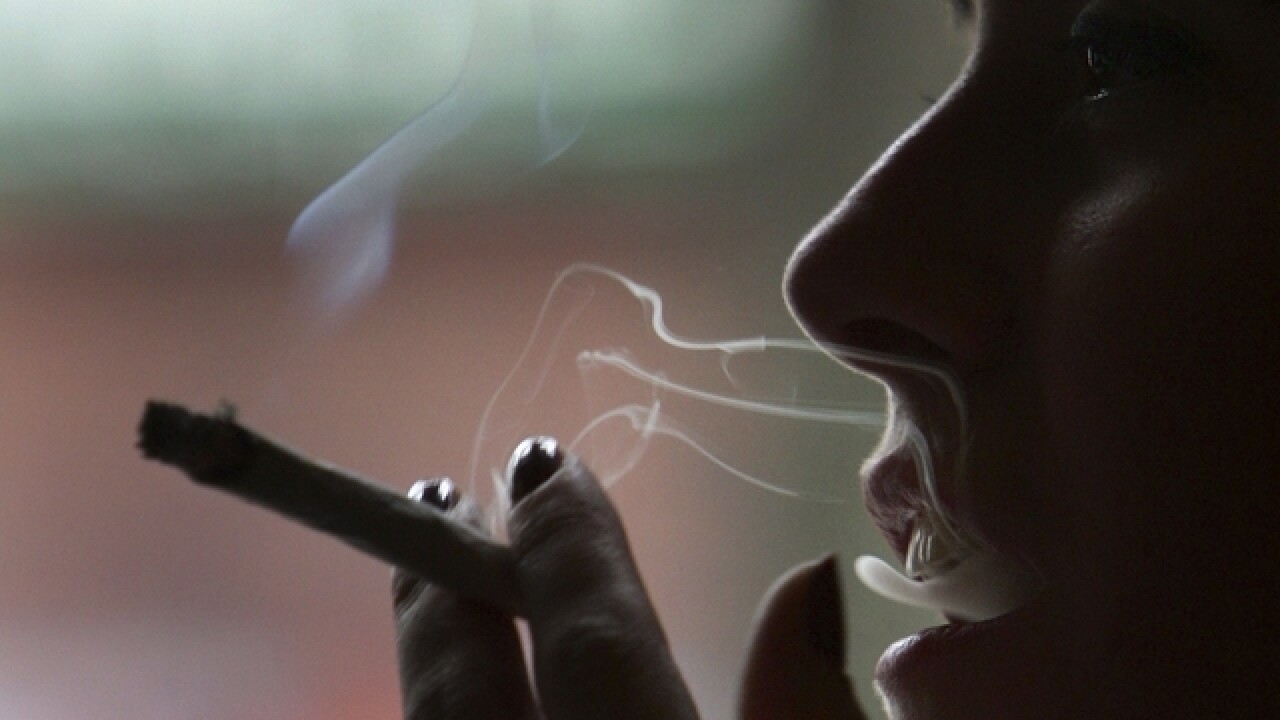 NORWOOD, Ohio -- Members of a citizen initiative to decriminalize pot failed to convince the Hamilton County Board of Elections that it should be put on the November ballot, but it may not be the end of the issue.

Members from  Sensible Norwood  presented their case Monday morning when the board of elections held a special hearing on a ballot issue that would remove penalties for possession of marijuana in Norwood. Sensible Norwood gathered enough signatures from Norwood residents to legally add a measure to ballots so that police couldn't arrest marijuana users, incidents wouldn't go on their record and it couldn't be reported to state or federal officials. A similar ordinance was passed by voters in Toledo in 2015, but that law is currently being challenged in court.

Supporters argue voters should decide the issue, but the board of elections unanimously voted to reject the measure. They said it goes too far in changing state laws and prevents police and prosecutors from enforcing state laws.

"The city of Norwood does not have the authority to adopt new felonies and neither do the citizens to propose that as a Norwood city ordinance and similarly they don't have the authority to direct how police officers and prosecutors should do their jobs," said Timothy Burke, chairman of the Hamilton County Board of Elections.

Amy Wolfinbarger of Sensible Norwood promised they would keep fighting on the issue.

"We're going to fight for the citizens of Norwood who signed the petition," Wolfinbarger said. "The majority have spoken. It's time we start changing these laws."

Even the board of elections said they don't like rejecting petitions and that the laws may need changed; however, they don't believe this is a legal way to do so. Sensible Norwood say they may take the matter to the Ohio Supreme Court. They have a few weeks left to do so until ballots are finalized for the Nov. 8 election.