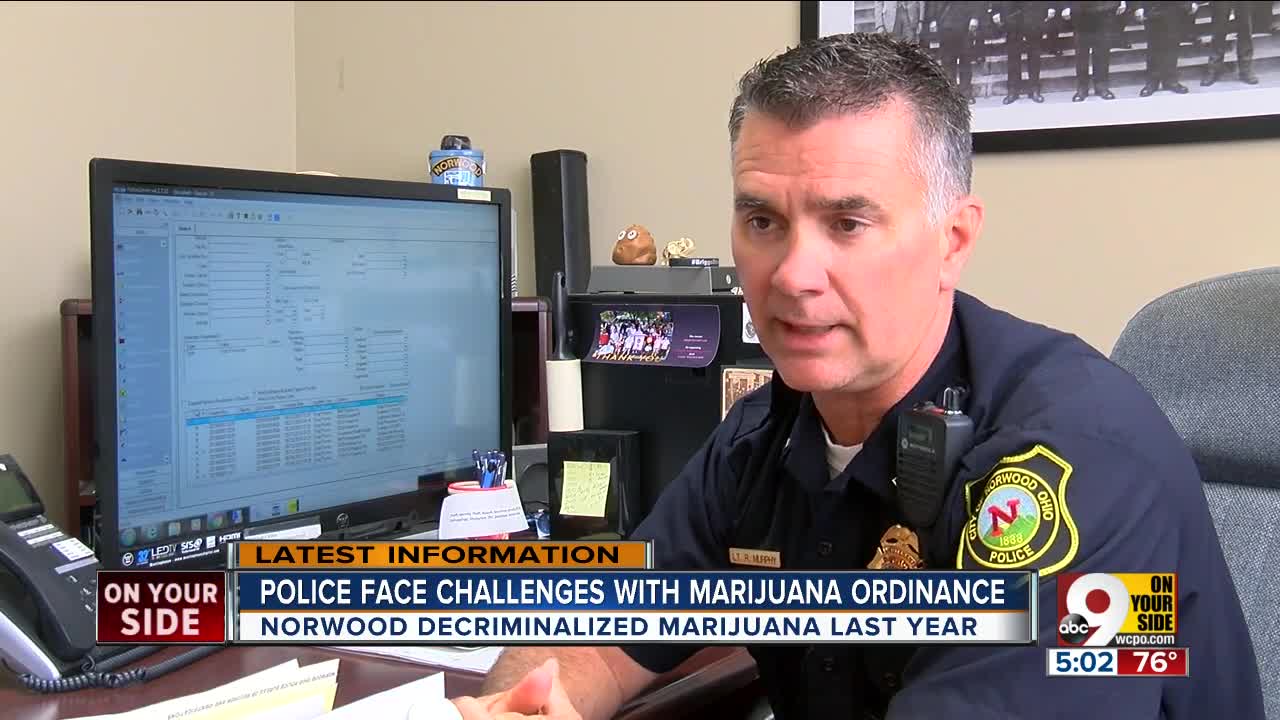 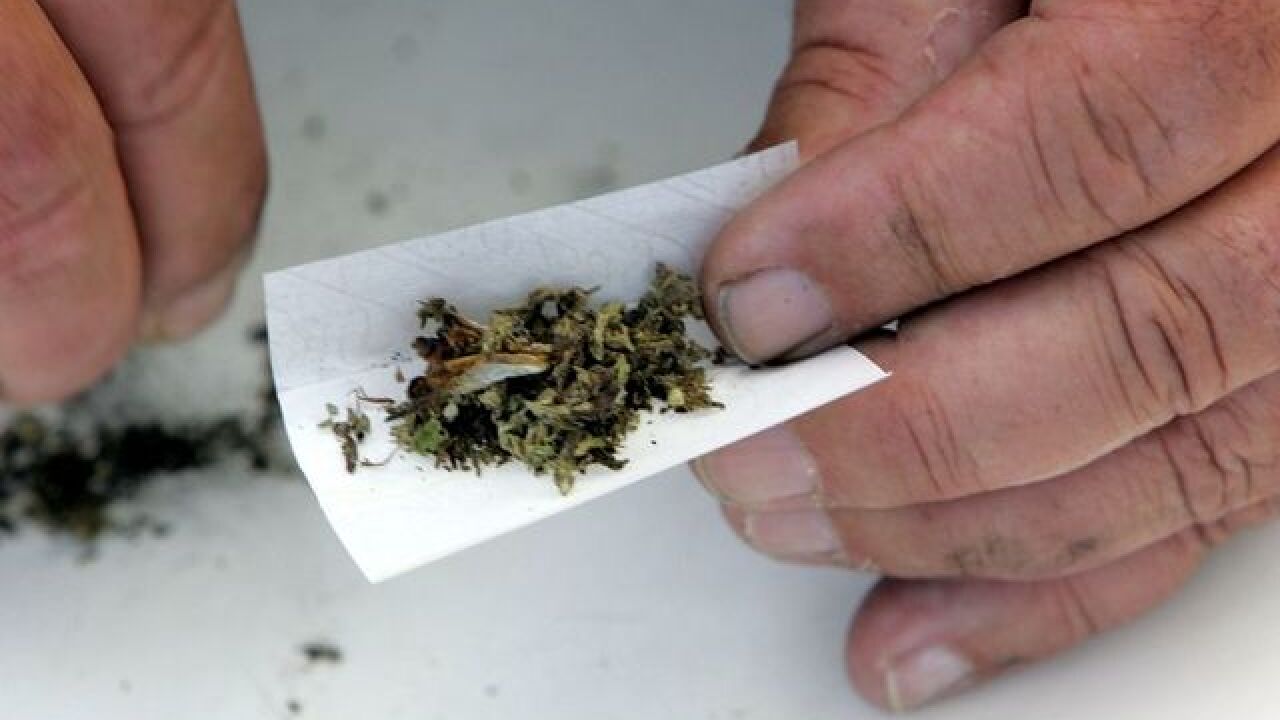 Lt. Ron Murphy says it has brought backlash, confused citizens and made the police’s job harder.

“It does make things a little strange because we know exactly what the ordinance is, but the people that we deal with don’t,” Murphy said.

According to Norwood law, it's no longer a punishable crime to have up to 200 grams of marijuana. But Ohio law makes anyone with recreational marijuana (100 to 200 grams) subject to a $250 fine and up to 30 days in jail.

So, Murphy pointed out, it’s still not legal to possess small amounts marijuana in Norwood and people can still get cited for it, just not fined or arrested.

“They will get cited still, yes. It’s always been officer’s discretion, but more than likely they would be cited under the state code for marijuana possession to Hamilton County court,” the lieutenant said.

"We get some grief. People are upset with us."

Cincinnati City Councilmember David Mann, whose proposed ordinance for decriminalizing marijuana is expected to go to Council vote Wednesday, says he would prefer the city continue to follow state law.

“This is going to conflict with state law. It’s also going to create confusion for people unless you really understand where you are all the time, the boundaries between the City of Cincinnati and outlying communities,” Mann said.