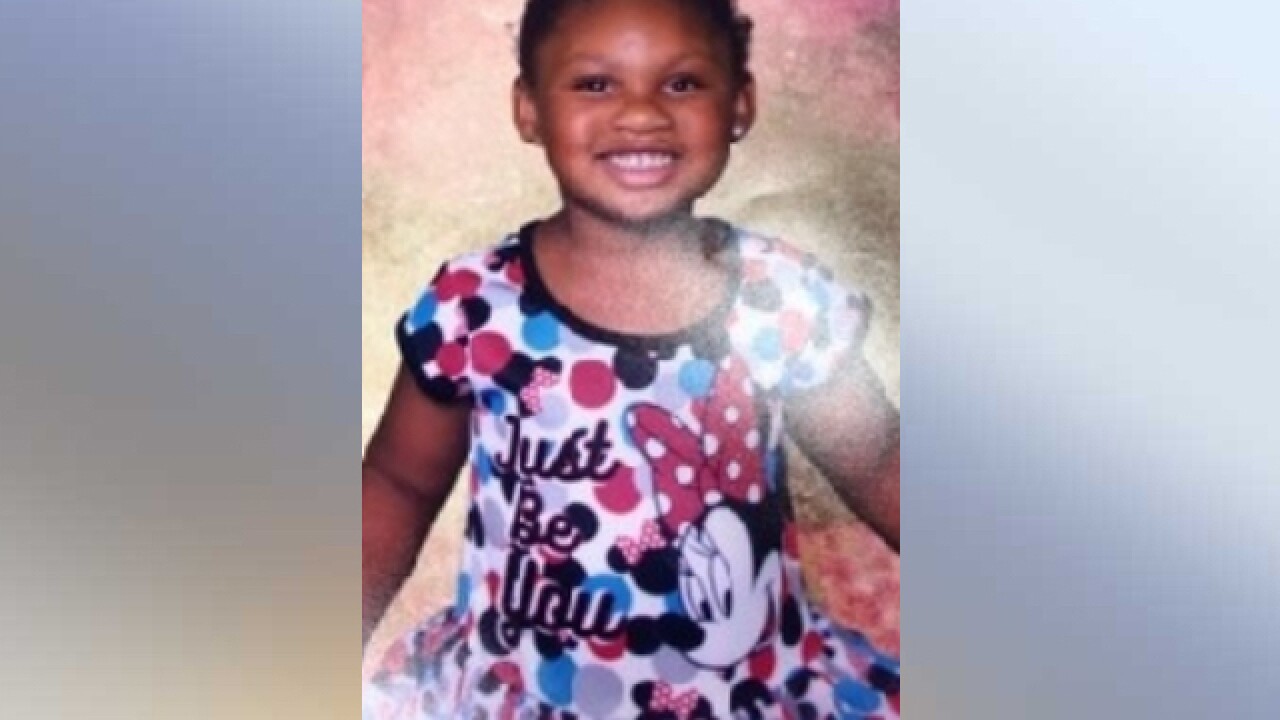 Copyright 2018 Scripps Media, Inc. All rights reserved. This material may not be published, broadcast, rewritten, or redistributed.
<p>Tanilya Jones</p>

Police recovered Tanilya Jones of Norwood after they said she was abducted by her non-custodial mother on Saturday, according to a 2 a.m. news release from Ohio Attorney General Mike DeWine's Office.

The girl was believed to be in danger, according to an Endangered Missing Child Advisory issued Saturday afternoon. She was last seen on Crown Avenue around 12:50 p.m., the advisory said.

There was no later update on the girl's mother, listed as 26-year-old Shania Matthews in the advisory, and no details about where or when the girl was found.

WCPO will try to get more information.

An Endangered #Missing Child Alert has been issued by @NorwoodPD for Taniyla Jones, 4. She was last seen wearing a red Mickey Mouse shirt, white shorts with polka dots, and grey and pink shoes. She is believed to be w/ her non-custodial mother. More: https://t.co/bSF981xG0F pic.twitter.com/DTRjupWnAU