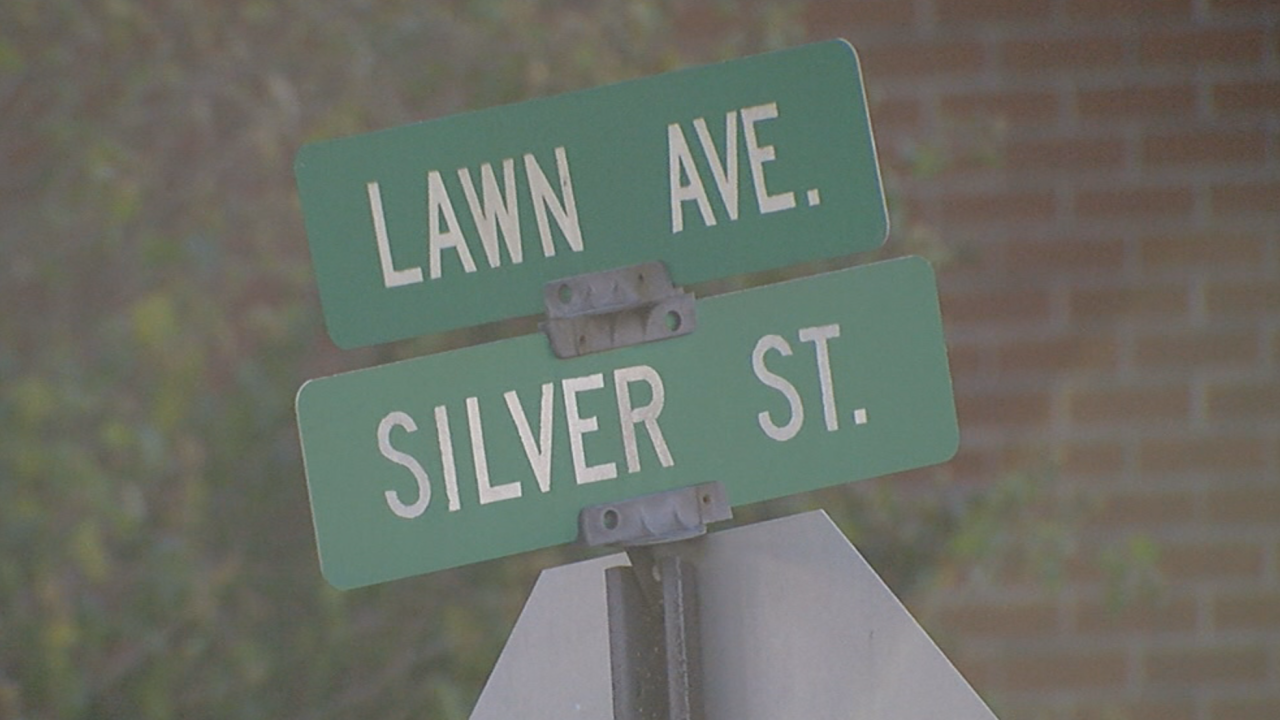 Eric Clajus
The intersection of Lawn Avenue and Silver Street

Norwood police announced Friday afternoon they had charged 36-year-old Joseph Ralls with murder in connection to Bibbs’ death. He could face other charges related to the incident in the future, according to a news release.

Officers responding to a report of shots fired late Thursday night found Bibbs wounded at the intersection of Silver Street and Lawn Avenue.

Emergency responders took him to the University of Cincinnati Medical Center, where he died.