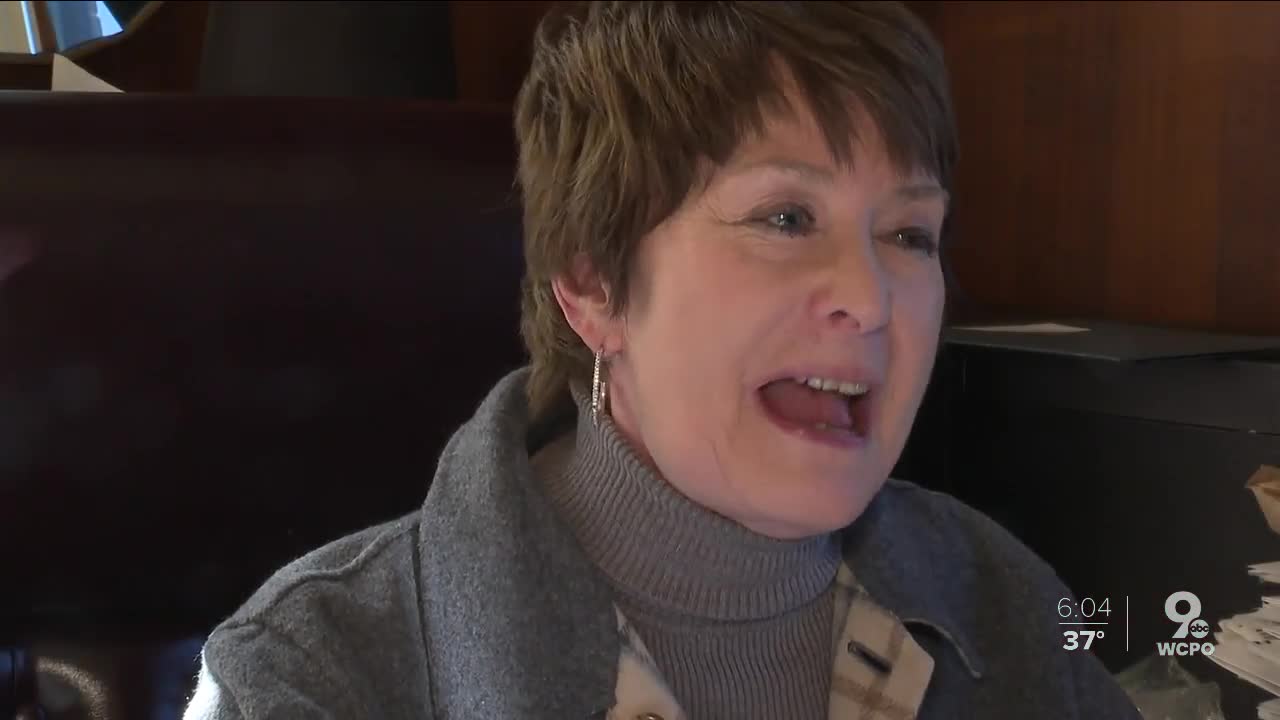 In 2016, Mary Ronan announced her retirement from a 40-year career in education, culminating with nine years as superintendent of Cincinnati Public Schools. But her retirement didn't last long. 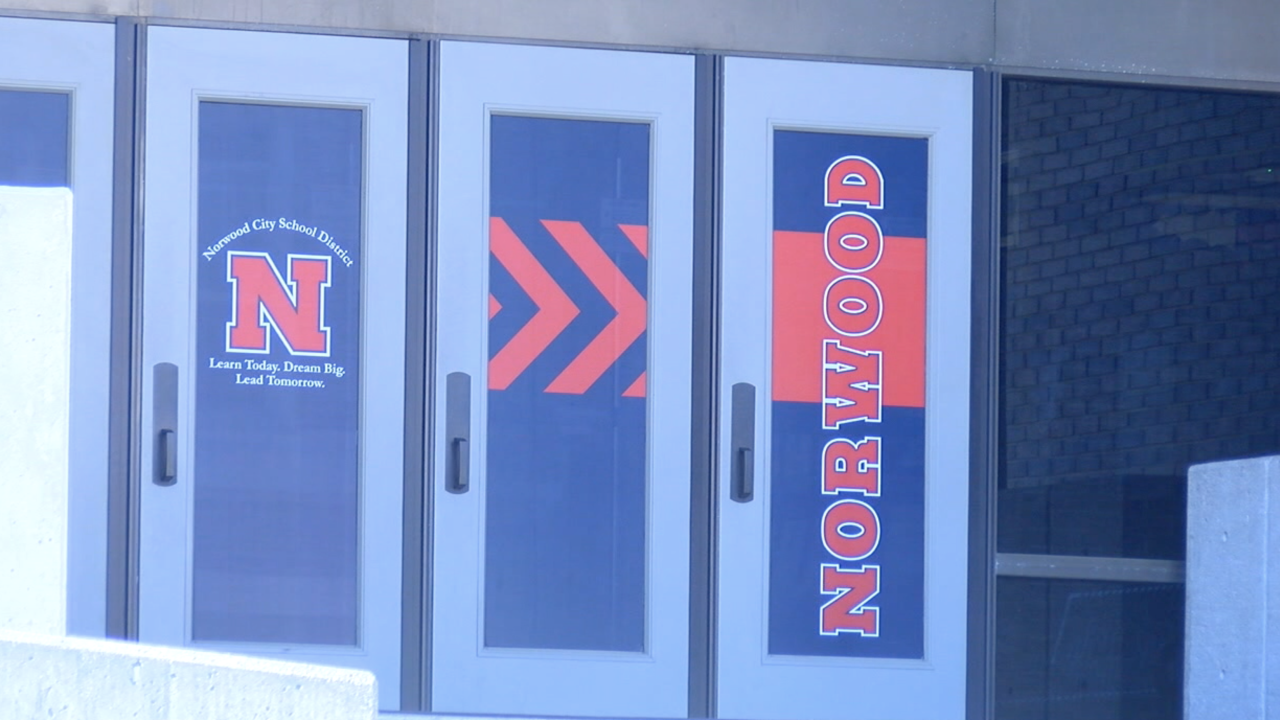 NORWOOD, Ohio — In 2016, Mary Ronan announced her retirement from a 40-year career in education, culminating with nine years as superintendent of Cincinnati Public Schools

“My biggest accomplishment, I feel, was rebuilding our schools,” Ronan said at the time.

“I am very happy to be back again after that retirement. It’s a great feeling,” Ronan said Friday.

Ronan is back to work as Norwood City Schools superintendent. She was voted in as permanent superintendent Thursday night after serving five months as “interim.”

She succeeded Dr. Kathy Sabo, who passed away in September after a battle with cancer.

“I came in under an unfortunate situation with the former superintendent passing away, but once I got here, these past five months, they’ve made me feel at home,” Ronan said.

Ronan said the advantage to shedding the “interim” tag is “you can make long-range plans.”

She believes her past successes at CPS - including the passage of a $48 million annual tax levy and completing a facilities master plan - will help her lead Norwood City Schools.

“Eventually all school districts in the state of Ohio have to put a levy on the ballot because you have unstable funding form this state,” Ronan said. “In addition, they’re in the middle of really renovating their beautiful historic buildings and I’m not unfamiliar with construction.”