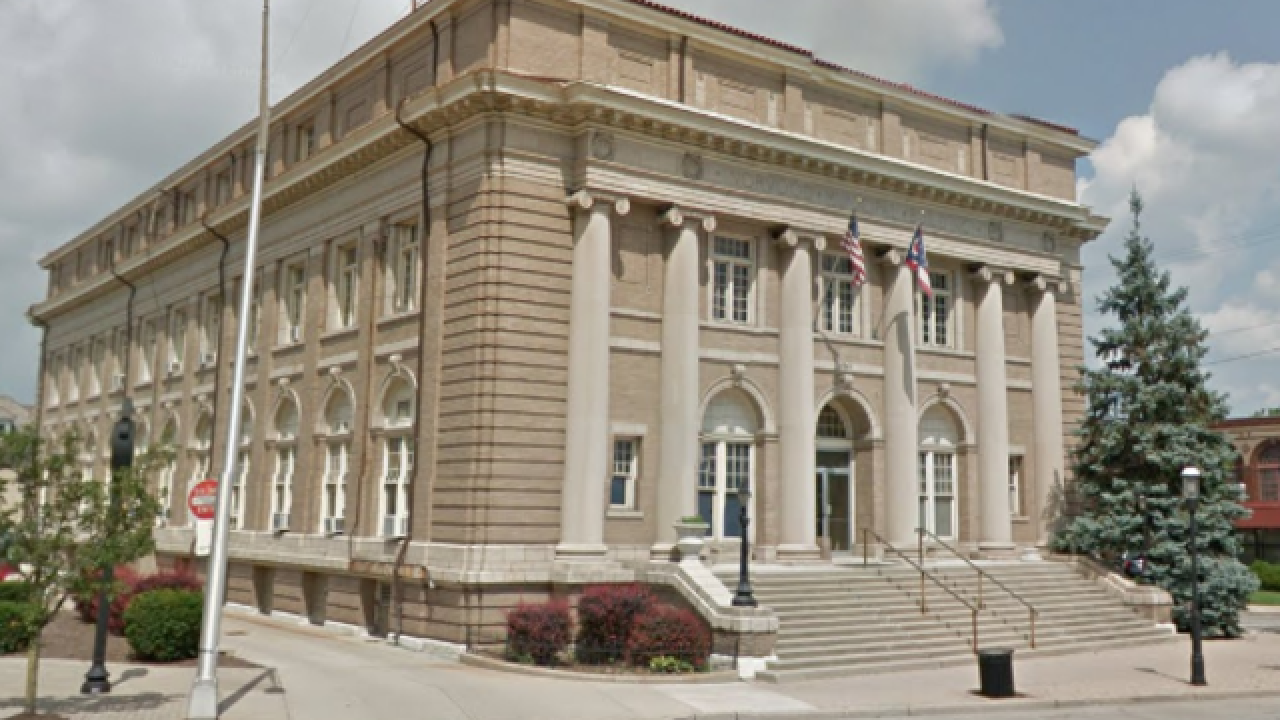 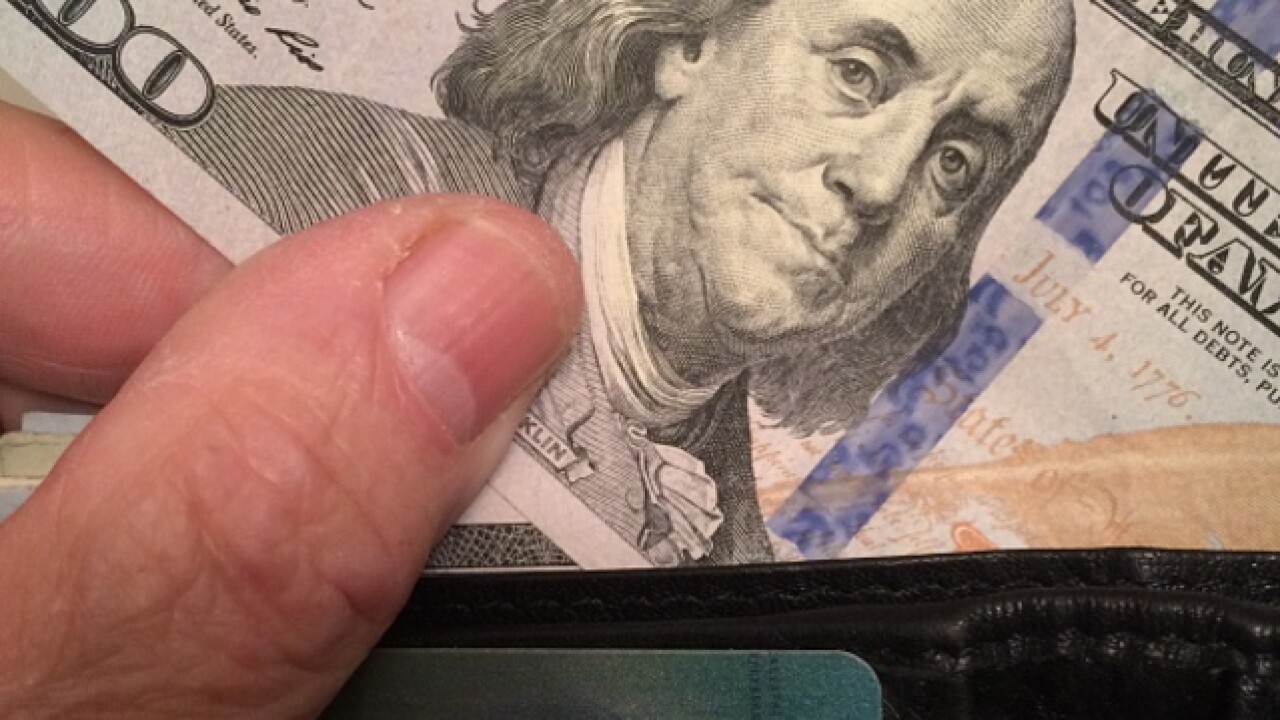 NORWOOD, Ohio – After 12 years on the fiscal watch list, the city of Norwood was bumped up to a state of fiscal emergency Thursday as a result of deficit fund balances.

“They are not as in dire straits as other cities that have been put into a fiscal emergency. They are basically a healthy entity that needs to get squared away on their financials,” Auditor of State Dave Yost said. “That being said, they’ve been on fiscal watch for 12 years, and haven’t fixed it. That’s a problem.”

Norwood will now come under the oversight of a financial planning and supervision commission. Within 120 days of its first meeting, the commission must develop a plan to eliminate the fiscal emergency conditions. Yost serves as the “financial supervisor” to the commission.

The fact the deficits in fund balances have increased by a factor of 10 in a six-month period demonstrates the city is going in the wrong direction financially, Yost said.

The Norwood mayor's office had no comment, but this letter was posted on his door. In it,  Mayor Thomas Williams says he's taking responsibility for the deficit  "in an effort to eliminate finger-pointing as much as possible."

The mayor said it "should not be that long" before the city comes out of Fiscal Emergency.

Norwood police Lt. Ron Murphy said this may be an opportunity for the city to turn things around.

The only condition Norwood was found to have violated in the audit was No. 5: substantial deficit balances in city funds. A full copy of this fiscal emergency declaration is available at the website here.