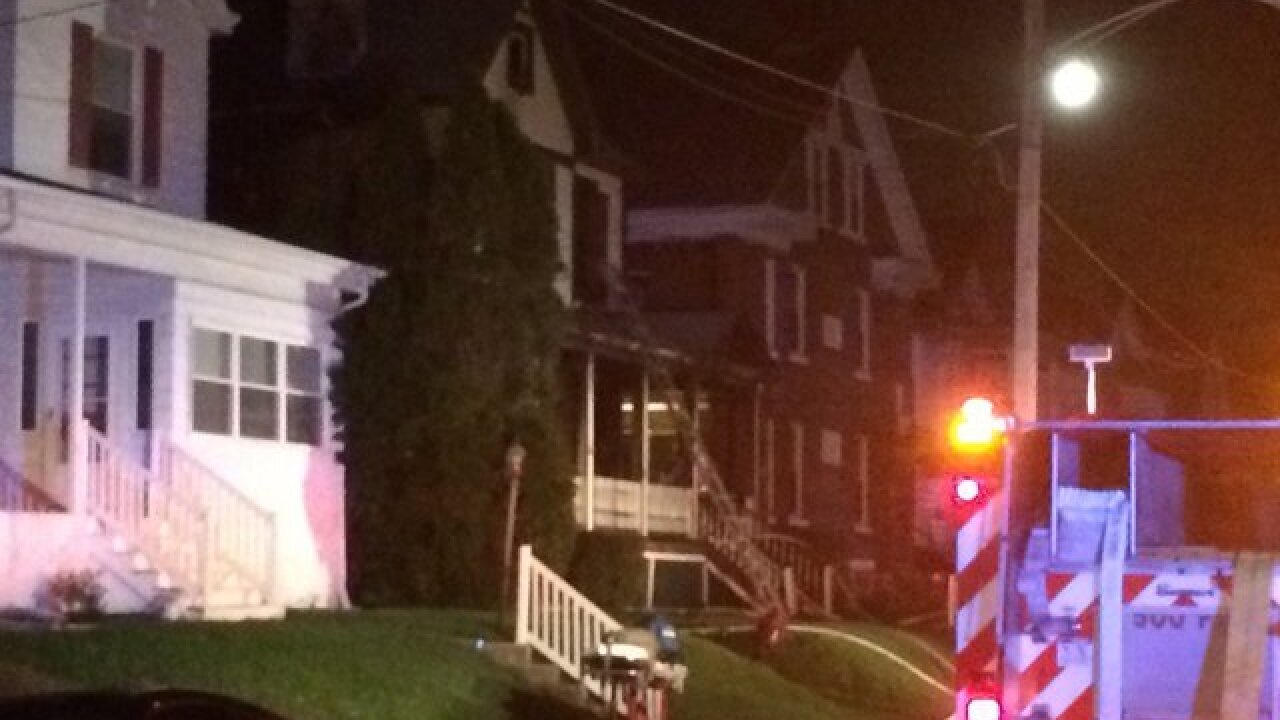 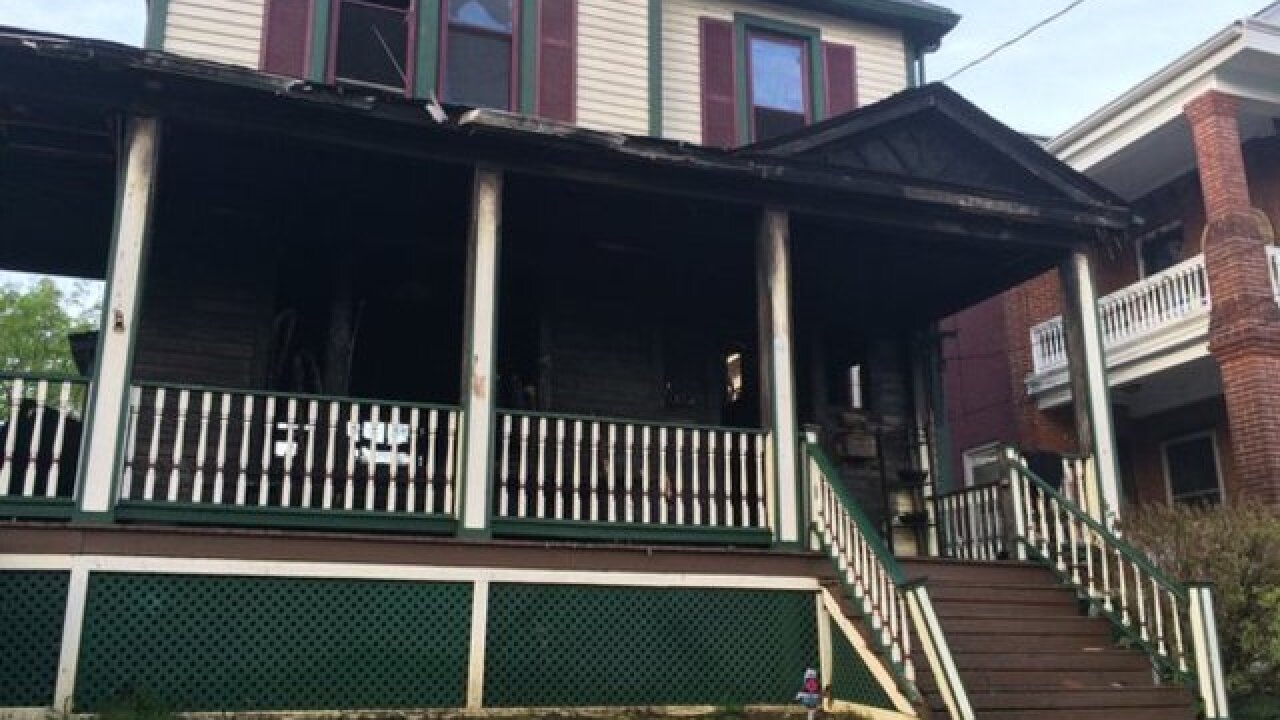 NORWOOD, Ohio -- Delaware Avenue in Norwood was blocked off as firefighters investigate a home that has been left a total loss by fire overnight.

The flames started just before 2:30 a.m. Tuesday in the 1900 block of Delaware Avenue. Three women inside escaped and were taken to the hospital as a precaution, but they walking around and appear to be OK.

Neighbor Yvonne Partin said her dogs heard the crackling of the flames and woke her up.

"I'm not one to panic. A little bit of fear (was on my mind)," Partin said. "The first thing that came to my mind was get next door and wake them up. The second thing on my mind was call 911."

Investigators are determining whether any part of the home can be saved and what caused the blaze.