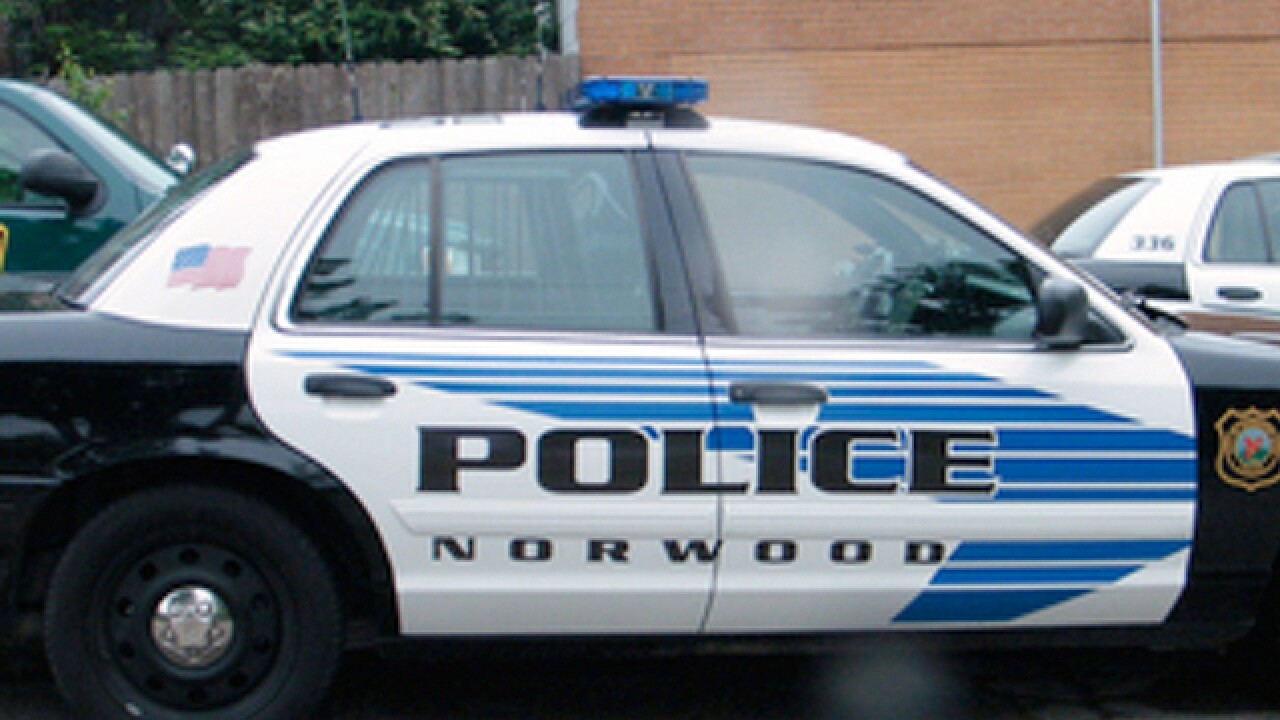 NORWOOD, Ohio – Norwood police officers will be pairing up for their patrols, the department announced Friday.

Police wrote on Facebook that they were making the change indefinitely “in light of the tragedy in Dallas and in the best interest of officer safety.”

The change will not dramatically decrease the number of patrol cars police have in the streets and will not affect their response to serious or high-priority crimes, police announced.

Police asked for patience from residents if there are any delays for reports or lower-priority incidents.

The announcement came the day after five officers were killed and seven other officers and two civilians were injured in Dallas, Texas during a protest that had been peaceful until the shootings.