PD: Person of interest in custody after shot fired at officer in North College Hill 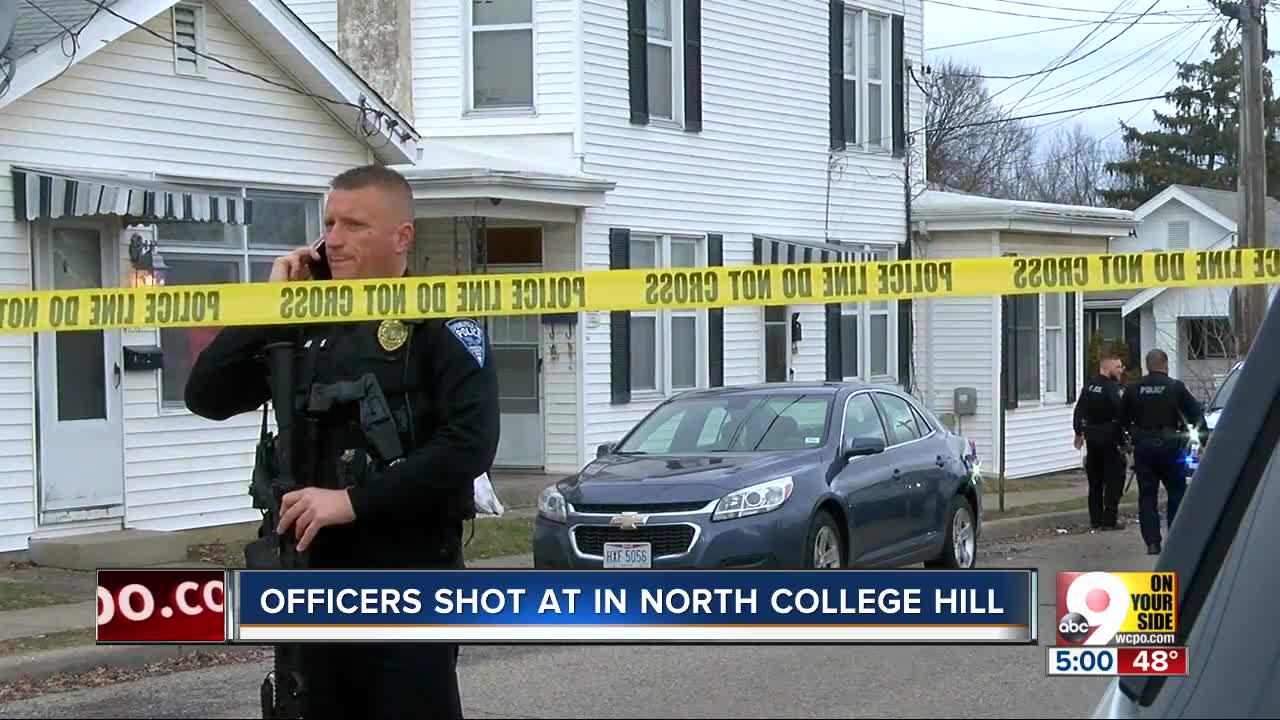 Authorities are looking for the person who shot at a police officer in North College Hill Monday morning, according to Chief Ryan Schrand. 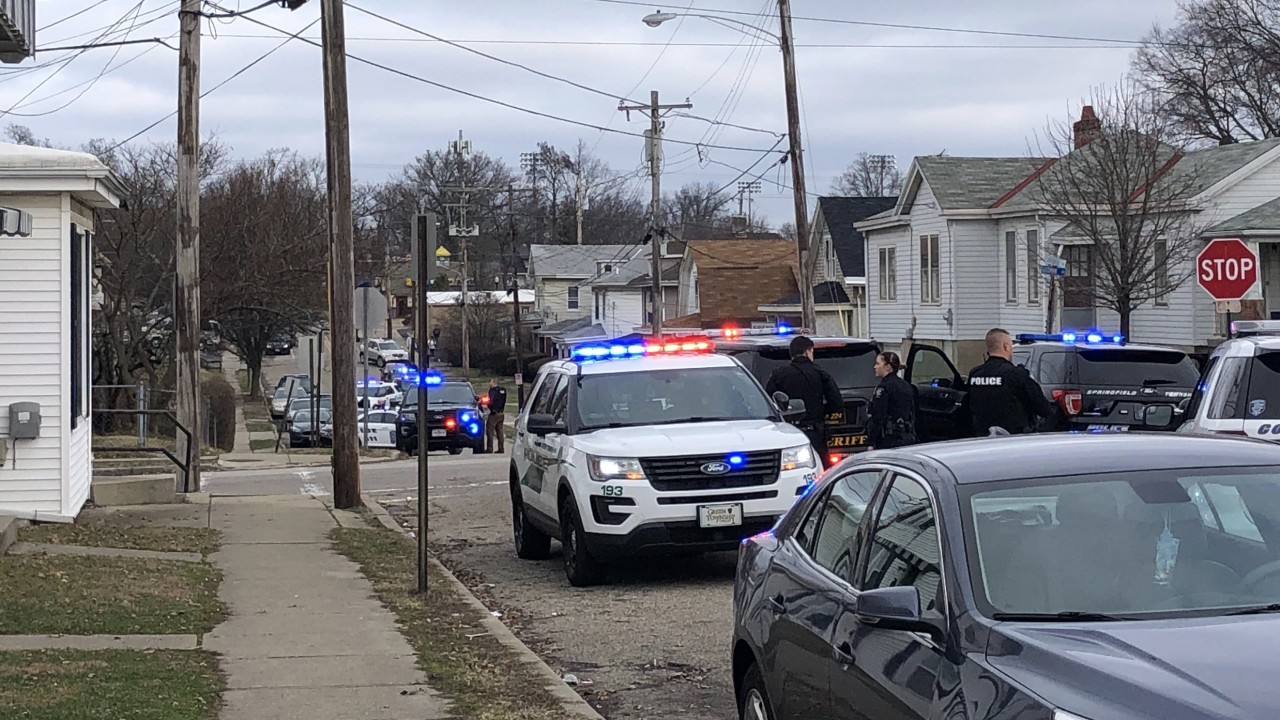 NORTH COLLEGE HILL, Ohio — A person of interest has been taken into custody in connection with the shot fired at a police officer Monday morning, police said.

The incident started around 10:15 a.m. Monday when officers responded to 1804 Dallas Ave. for reports of people breaking into a vacant house, Chief Ryan Schrand said. When officers went into the house, they heard gunfire coming from the basement. Officers got out of the home and tried to surround it.

Officer Lauren Shepherd went to the back of the house and saw someone trying to escape, Schrand said. The man pointed a gun at her, fired at least one shot and ran away. The officer was not hit.

“I’ll be honest, she did a good job,” Schrand said. “She didn’t fire or return any rounds. She just worried about taking cover and did the right thing. I think her tactics, her training, her common sense just kicked in and those things kept her safe and kept this from being a whole lot worse than it could’ve been.”

A K-9 found a semi-automatic handgun on the street nearby. The man was wearing a black or gray hoodie, but no other suspect description was available.

The incident prompted North College Hill City Schools to go under lockdown for a brief period.

Currently, the suspect only faces a parole violation for previous weapons under disability and receiving stolen property charges. It is not known if the person will face new charges related to the shooting.