Police: Man says he fatally shot ex-girlfriend's girlfriend after she pulled gun on him 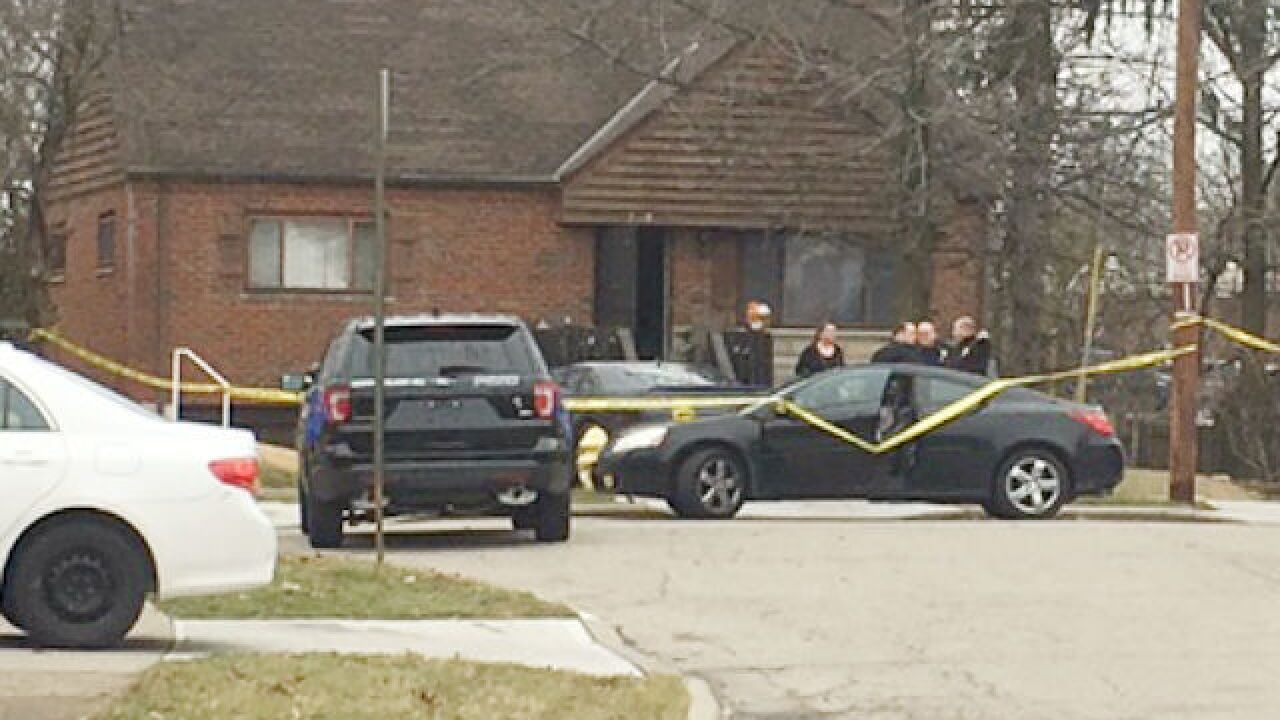 Copyright 2017 Scripps Media, Inc. All rights reserved. This material may not be published, broadcast, rewritten, or redistributed.
Dave Marlo
<p>North College Hill police investigate a shooting in the 7100 block of Salmar Court.</p> 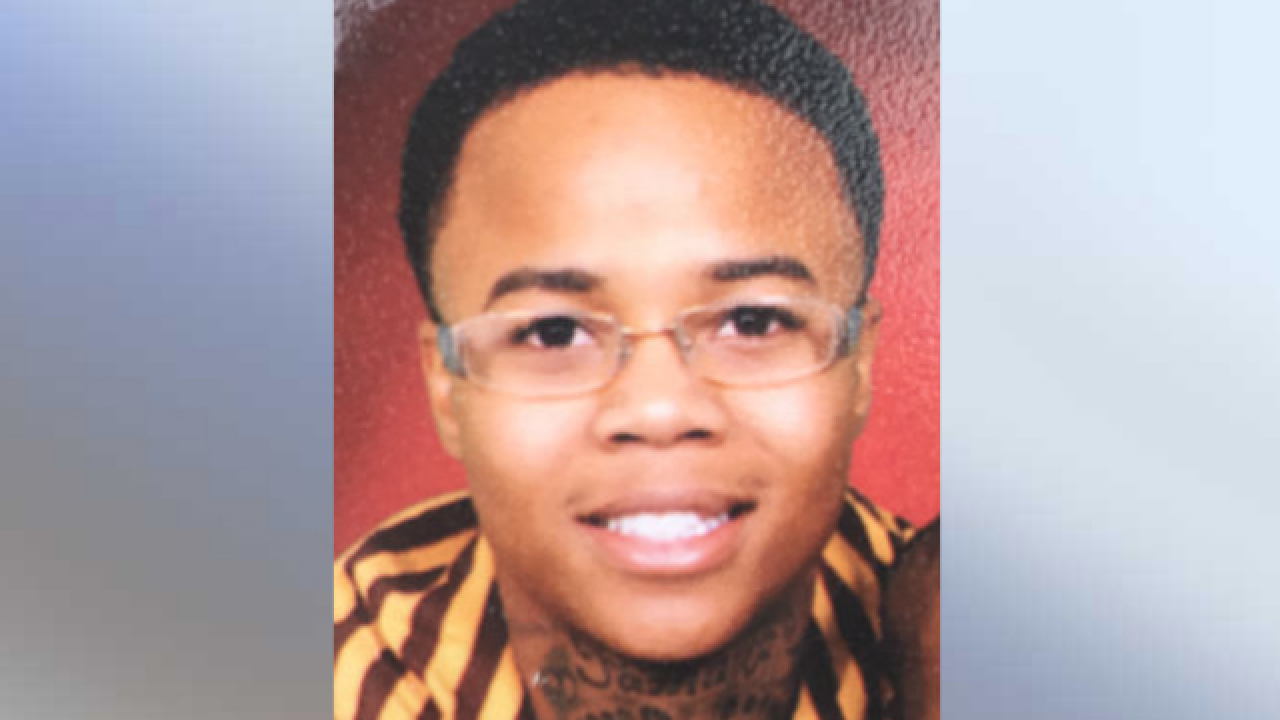 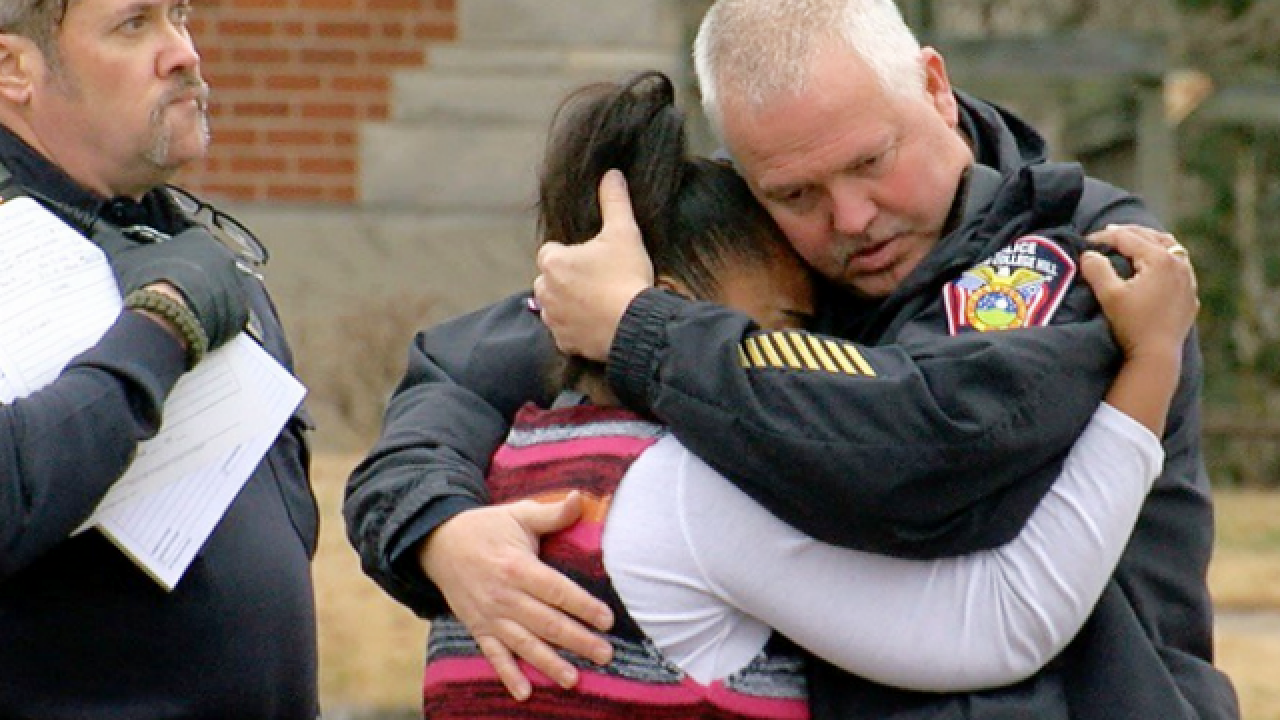 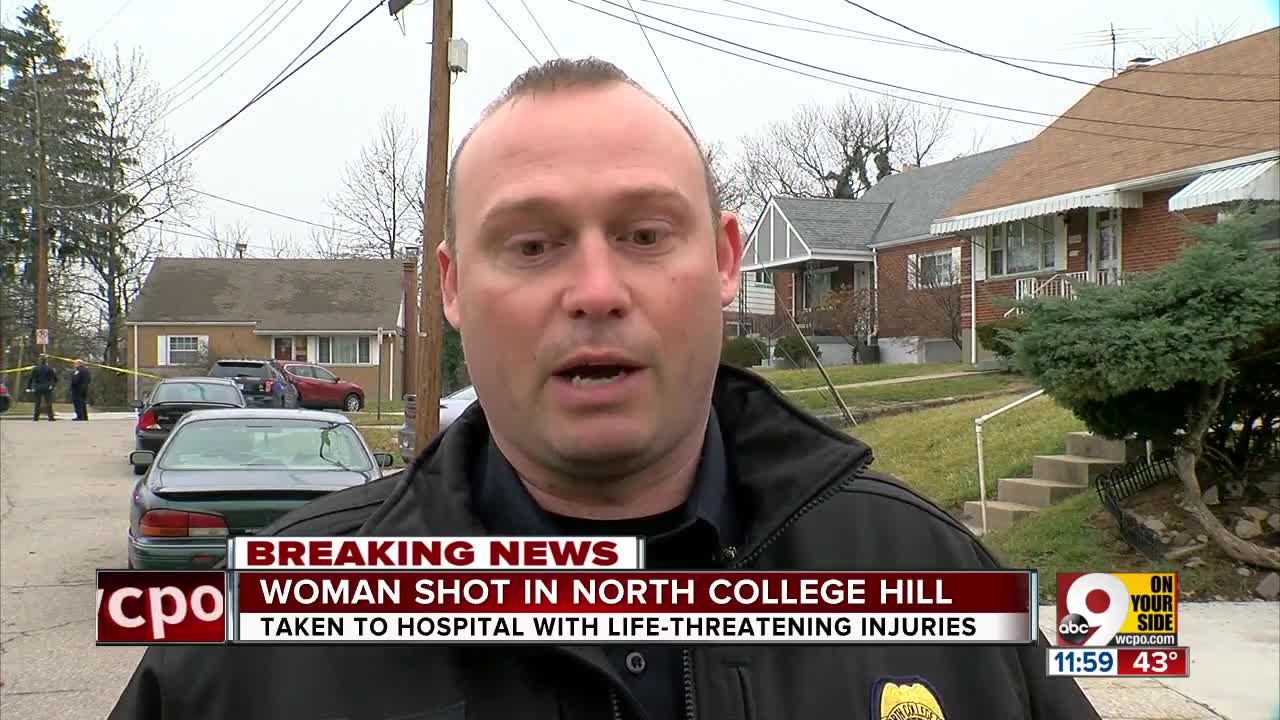 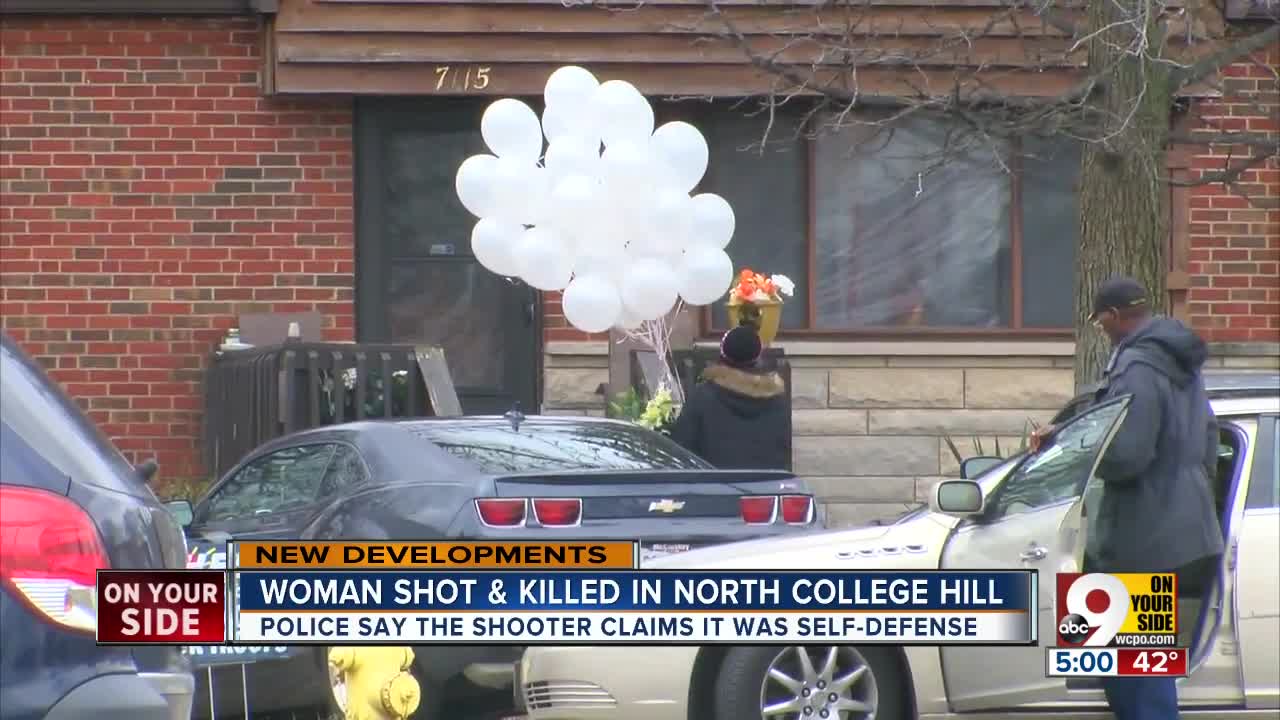 NORTH COLLEGE HILL, Ohio – A 24-year-old man says he shot and killed his former girlfriend's girlfriend after she pulled a gun on him Tuesday morning, police say.

Now North College Hill police are trying to determine if it was a case of self-defense as the man claims.

The man says he drove to Brianna Ware's house in the 7100 block of Salmar Court to pick up his ex-girlfriend's belongings, according to police. Ware’s family says Ware and the man's ex-girlfriend had been in a relationship,  but the two had been fighting.

The man told police he was making trips back and forth to his car and the exchange was going smoothly. Then he looked up and saw Ware standing in the doorway with an AK pistol.

The man, who has a concealed carry permit, said he pulled out his gun and shot Ware in the chest, Chief Ryan Schrand said.

"He was startled by her in the doorway with the gun and he pulled out his and shot and fired," Schrand said.

Ware, 26, died after being transported to the University of Cincinnati Medical Center.

Police say Ware’s gun was loaded, but they don’t believe she fired it. Now they’re trying to figure out why things turned violent.

"We’re going to do everything we can to figure out the timeline of events - who did what when and why it escalated to this point," Schrand said.

"If he had made two trips to the car and things were civil that way, why did it escalate to this point?"

It will be up to prosecutors to decide whether or not he’ll face charges.

Correction: An earlier version of this story misidentified the relationship between the man and Ware. WCPO regrets the error.