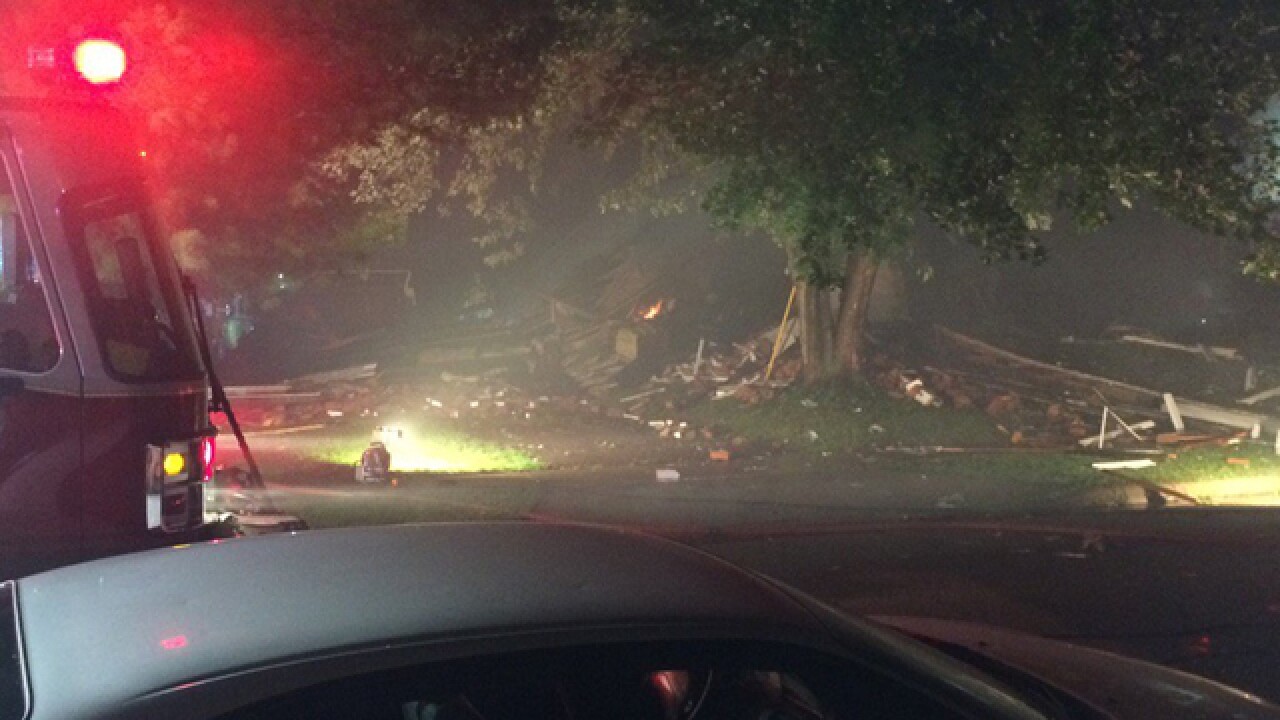 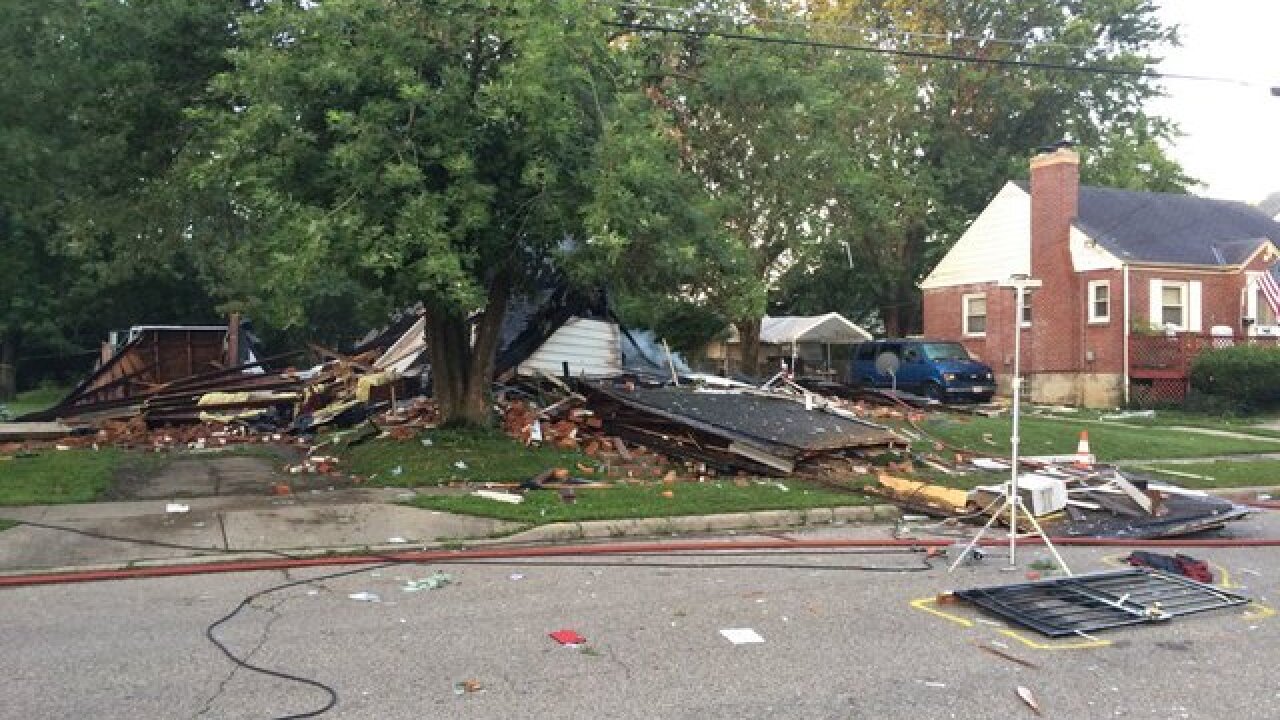 NORTH COLLEGE HILL, Ohio — Tri-State authorities responded to a house fire Monday night on Bising Avenue in North College Hill and arrived to find the house razed to the ground.

An apparent natural gas explosion had reduced the structure to a slumping pile of broken beams and rubble. One neighbor said she felt the blast from two blocks away.

Neighbors say they heard a boom and within minutes the house was gone @WCPO pic.twitter.com/16JH1pJIWE

The homeowner, Tim Skinner, said he had been home all day and had just gone out to grab some chips and pop from the grocery store when the explosion took place. No humans were injured, but two of his three dogs did not make it out of the fire.