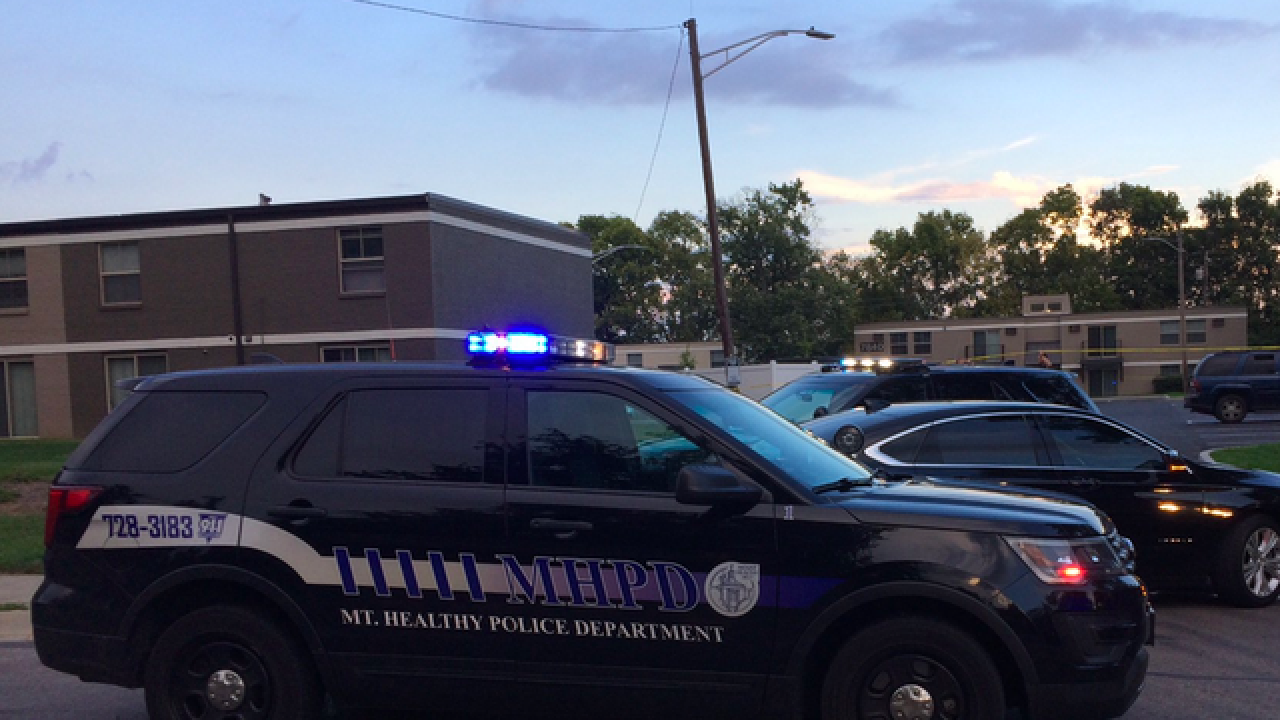 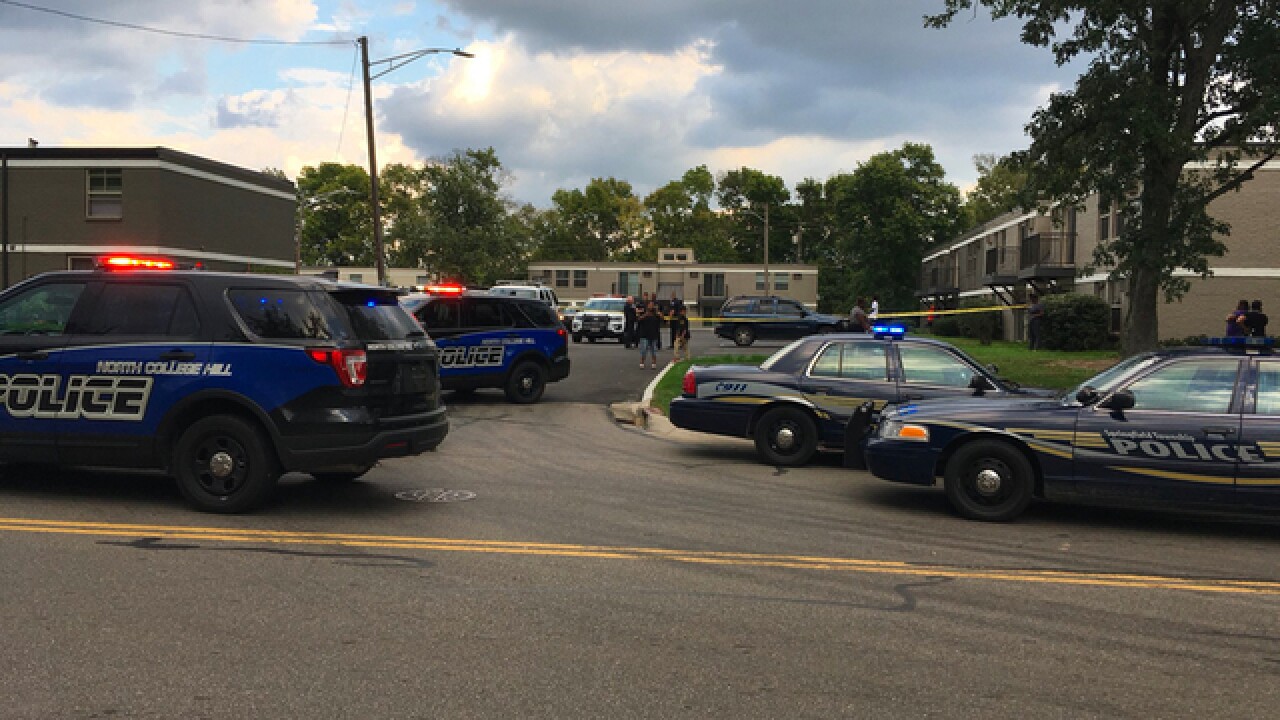 MOUNT HEALTHY, Ohio -- A preliminary investigation determined that the fatal shooting of a 3-year-old girl Friday was "accidental," but police are presenting their investigation to the county prosecutor for "review and final determination," according to Mount Healthy police Chief Vincent Demasi.

Demasi identified the victim Saturday as Damia Barnett. Damia's mother, Shani Barnett, was in the home where the shooting happened, Demasi said in a news release.

The man who called 911 from Clovernook Avenue Friday afternoon wept, hyperventilated and begged for help through his frantic report of what had happened: A 3-year-old girl accidentally shot herself in the head.

"There's blood everywhere, man," he sobbed to the dispatcher. When the dispatcher began to give him instructions for wound care, he interrupted: "Man, I’m telling you, there’s nothing left. There's nothing.”

When police arrived, they found the mother and other children outside and a man who identified himself as a neighbor inside, according to a police report released Saturday. Police found the girl's body in an upstairs bedroom.

Police tape quickly ringed the apartment building in which the 4:33 p.m. incident had occurred; Mount Healthy Police Department cruisers blocked off the parking lot. A call for air care went out and was canceled less than a minute later. A coroner's van appeared at 6:30 p.m.

The girl had been dead since the moment of the shooting, according to a news release from the Hamilton County Sheriff's Office. The gun with which she shot herself was legally owned by an adult in the apartment.

According to gun violence prevention group Everytown, there have been 155 shootings involving children under the age of 17 in 2018. Some states see multiple shootings involving toddlers in the same day: On May 24, two separate Virginia 2-year-olds died in unintentional shootings. One shot himself; the other was shot by his 4-year-old brother.