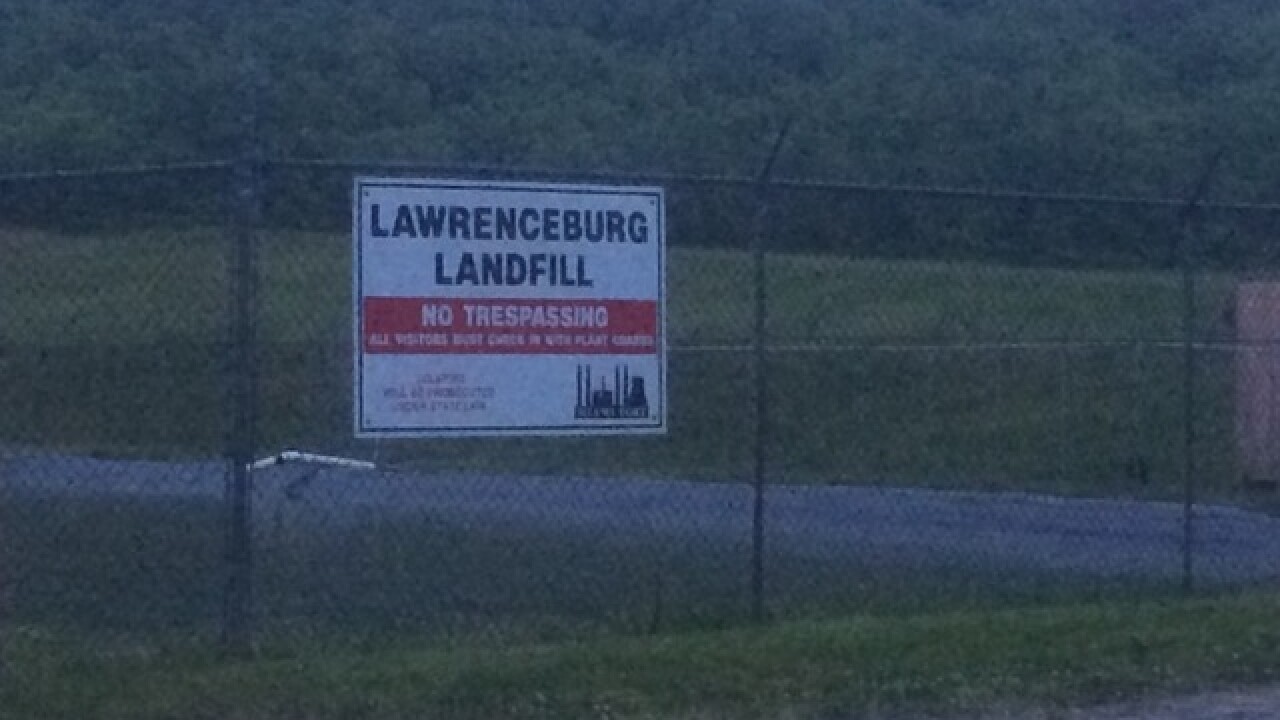 Philip Lee | WCPO
<p>MIAMI TWP. (HAMILTON COUNTY), OHIO. May 17, 2016. A man was killed in a machinery accident at a landfill on Lawrenceburg Road, according to the Hamilton County Sheriff's Office.</p> 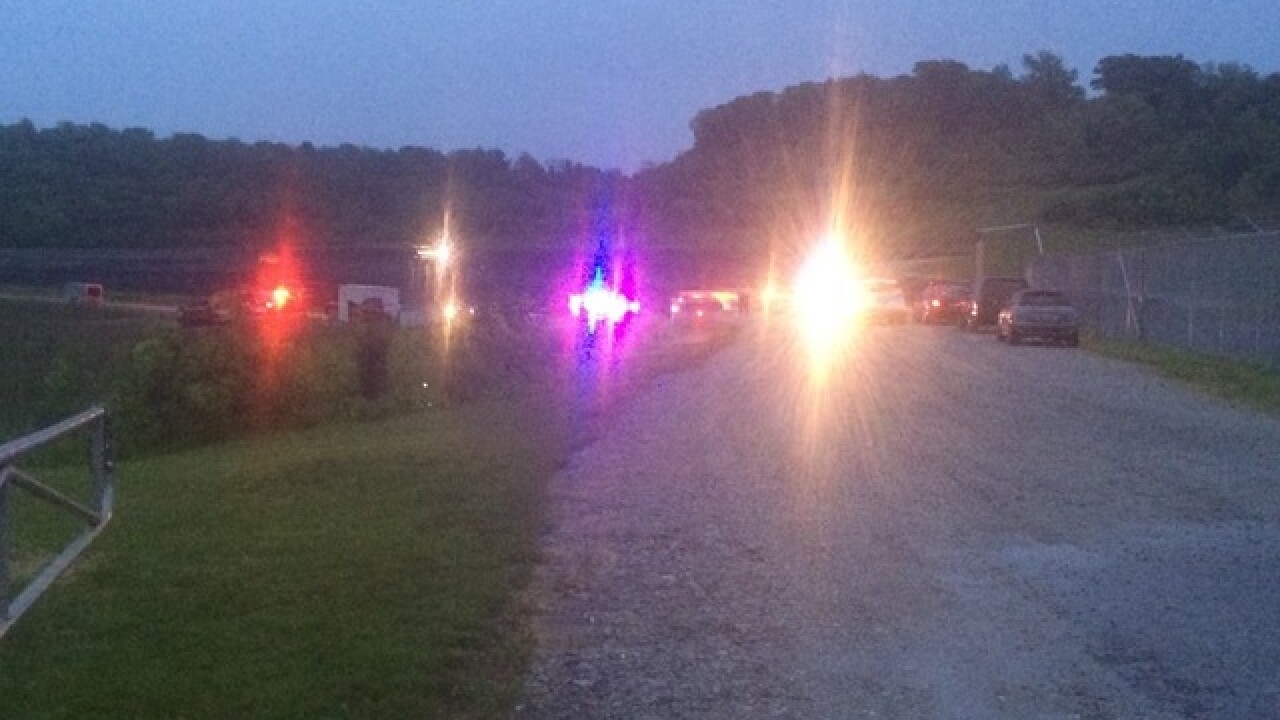 MIAMI TOWNSHIP (HAMILTON COUNTY), Ohio -- A man was killed Tuesday night after an equipment accident at a landfill in western Hamilton County.

Jason Jolly, 38 of Ewing, Kentucky, was operating a bulldozer at Miami Fort Station Lawrenceburg Landfill, the Hamilton County Sheriff's Office said. He was trying to pull an excavator out of a pit, and there was a tow strap linking the two.

The strap snapped and hit Jolly, the sheriff's office said. The Miami Township Fire Department was called at about 8 p.m.

Jolly suffered a traumatic head injury but was initially conscious and responsive, dispatchers said. Shortly afterward, a medical helicopter from University of Cincinnati Medical Center was called to the scene.

Staff from the medical helicopter couldn't save him, and Jolly was pronounced dead, according to the sheriff's office.