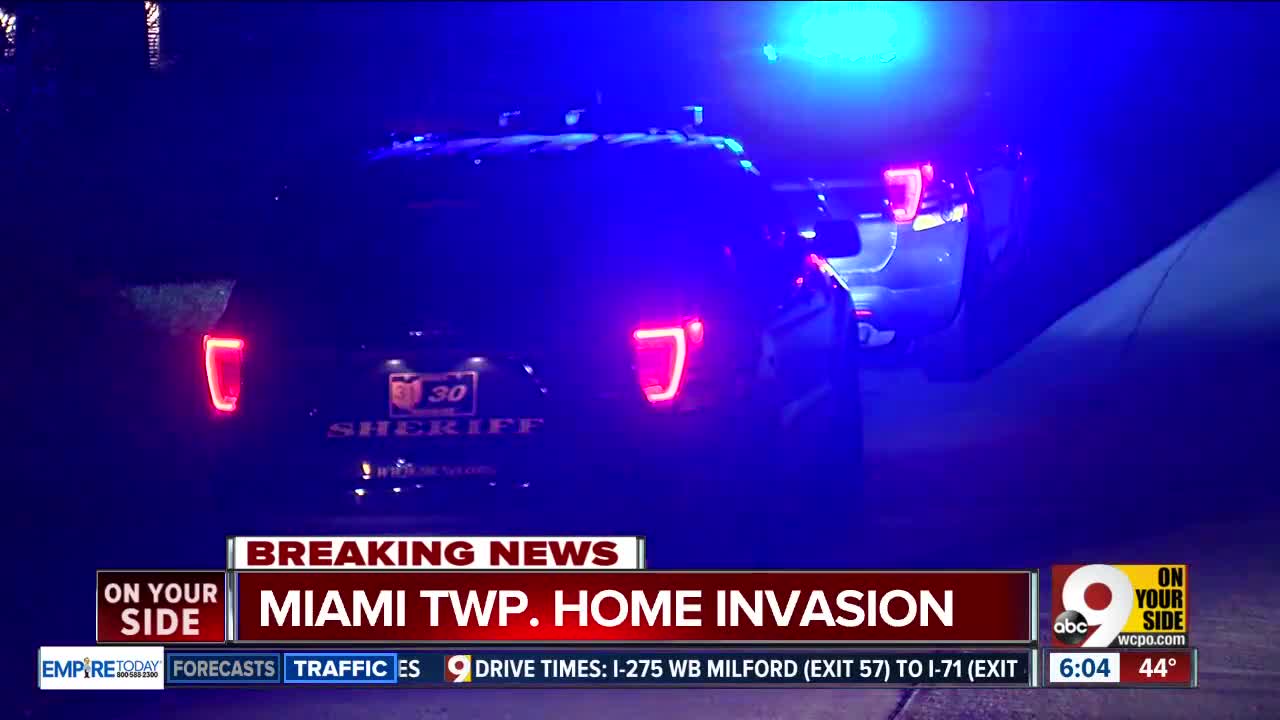 MIAMI TOWNSHIP, Ohio — Police arrested a suspected burglar and a homeowner after a Monday morning home invasion, according to the Hamilton County Sheriff’s Office.

Kyle Hughes, 26, broke into Paul Koren’s home on Buffalo Ridge Road at about 12:30 a.m., authorities said. Hughes and two other suspects pistol whipped the 70-year-old and tried to tie him to his bed using zip ties.

Two of the suspects ran into the woods near the house. Deputies found Hughes attempting to hide in an unplugged freezer. First responders transported Koren and Hughes to the hospital.

Both Koren and Hughes are being held at the Hamilton County Justice Center.