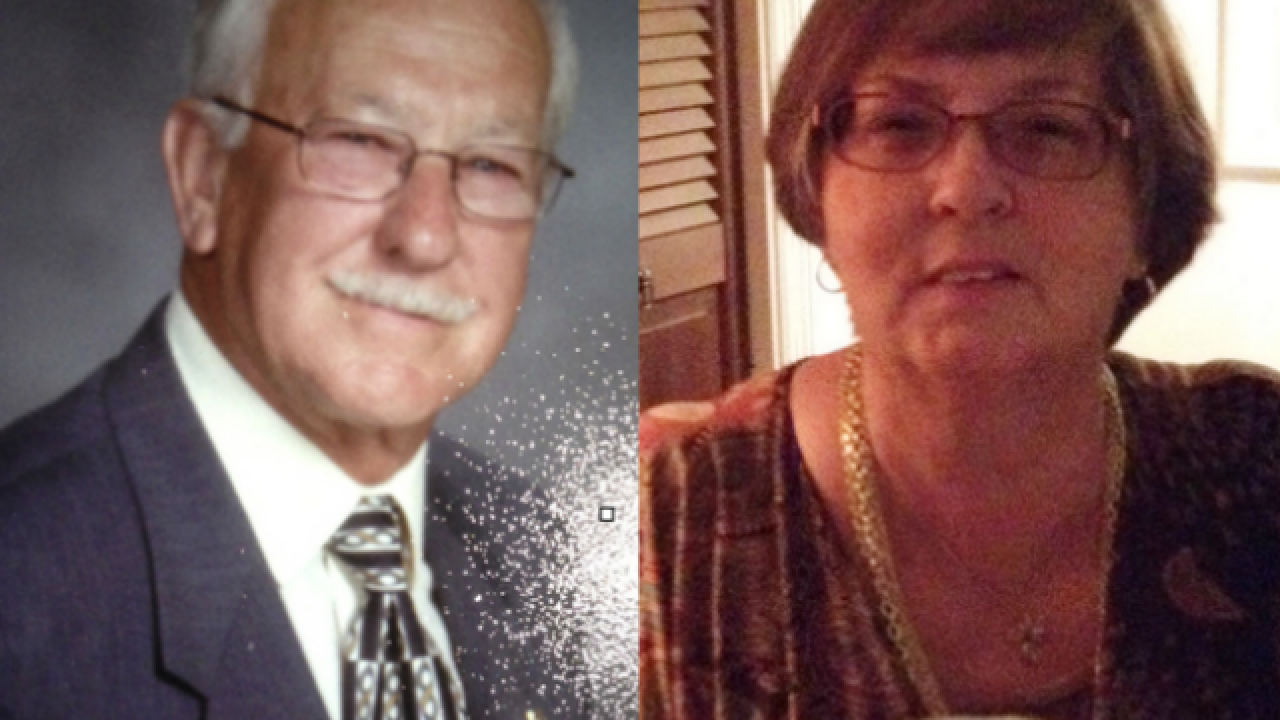 CINCINNATI – Being deaf didn't stop Wayne and Joan Flammer from joining in song during Mass.

"They would sing with their hands and would always have huge smiles on their faces," said KC Schmitt, their church interpreter and friend.

"After I met the couple, I was so inspired. They told me that going to Mass was the most important thing in their life," Schmitt said.

Schmitt's concern led to the discovery of their  bodies Thursday. Police say Wayne, 82, and Joan, 69, died in their home from carbon monoxide poisoning after they parked in the garage and inadvertently left their car running.

Schmitt, who was out of town, said she was worried because the couple didn't come to Mass last weekend and she had  stopped receiving texts from them. She sent her husband to their house to check on them.

"He saw a lot of newspapers on their front yard," she said.  Schmitt called Joan's family and Joan's brother found their bodies in the house.

Police found the key in the ignition of their Toyota Rav4.  They suspect that the deaf couple inadvertently went upstairs without turning the car off. Police are calling their deaths an accident.

The Flammers would attend Mass at St. Stephen Church and Christ The King on alternating weeks, Schmitt said.

"They reflect in so many ways what was God-like – patient ... kind," said Father Tom Fitzsimmons, retired priest at St. Stephen.

"They made themselves heard,"  said Beth Worland, pastoral administrator at St. Stephen. "And if somebody was having difficulty (communicating), Joan would just whip out her notebook and she just started writing."

Schmitt said the Flammers changed her life and inspired others "to be grateful for every blessing because there was nothing they couldn't do."