Man whose murder conviction was tossed headed back to Jordan 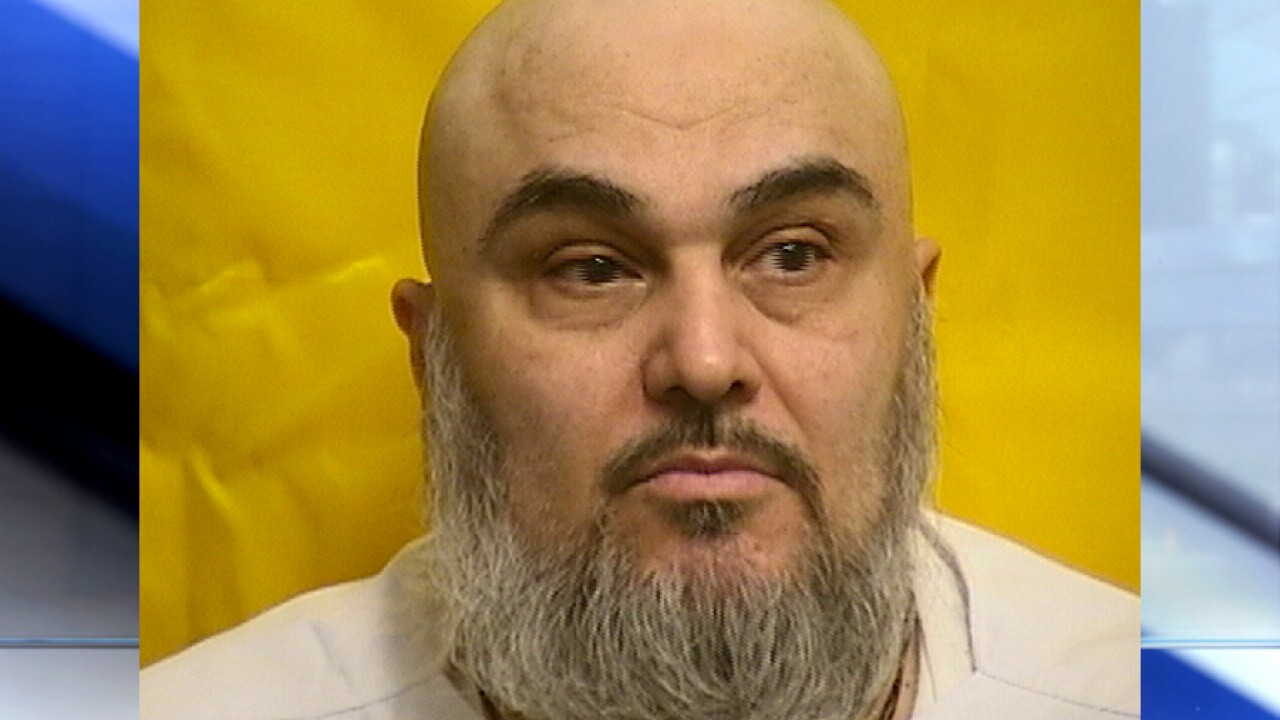 CINCINNATI (AP) — A 49-year-old man who spent two decades on Ohio's death row is headed back to his Middle East homeland.

The Hamilton County Prosecutor's Office said Friday without details that Issa will be deported to Jordan.

Issa was sentenced in death in 1998, but a federal appeals court threw out his conviction last year. It agreed with Issa's attorneys that his constitutional right to confront witnesses against him was violated and that hearsay testimony was used to convict him.