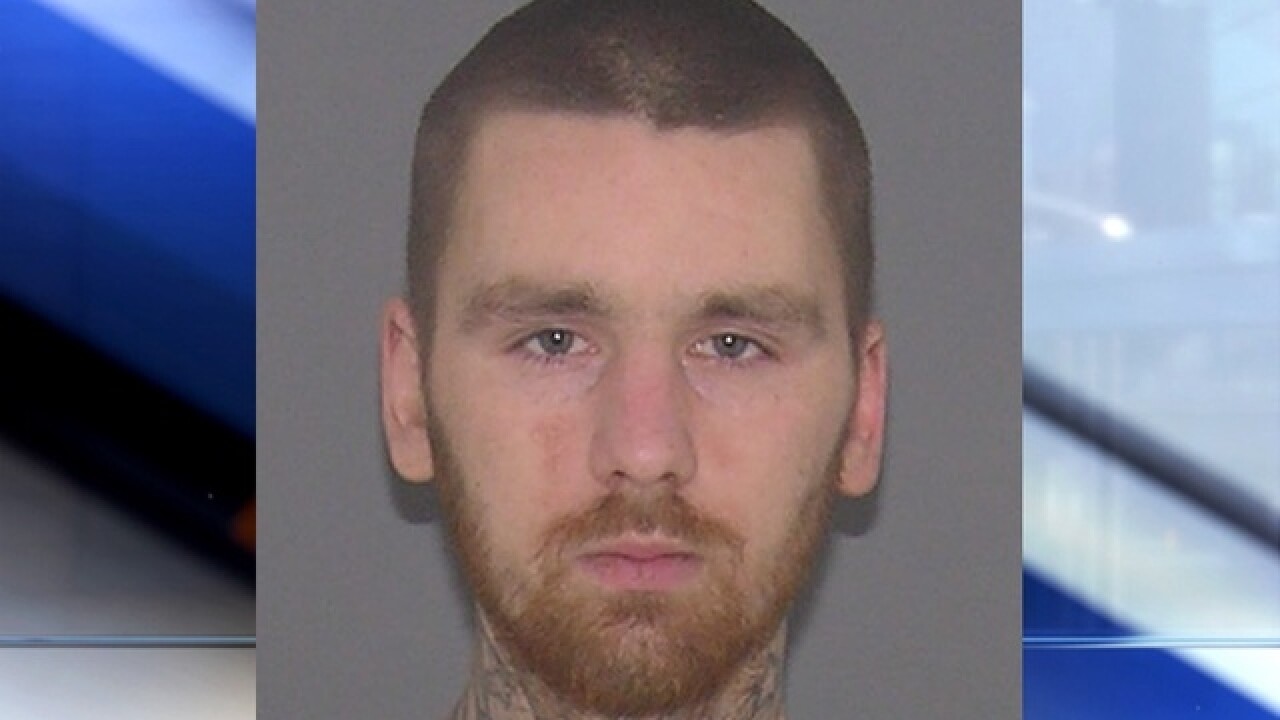 Christopher Royce, 28, was arrested on March 9 after authorities searched his residence and recovered property from previous burglaries. Evidence from the crime scenes was sent for processing.

Royce is being held at the Hamilton County Justice Center, where he has been held since March 9.